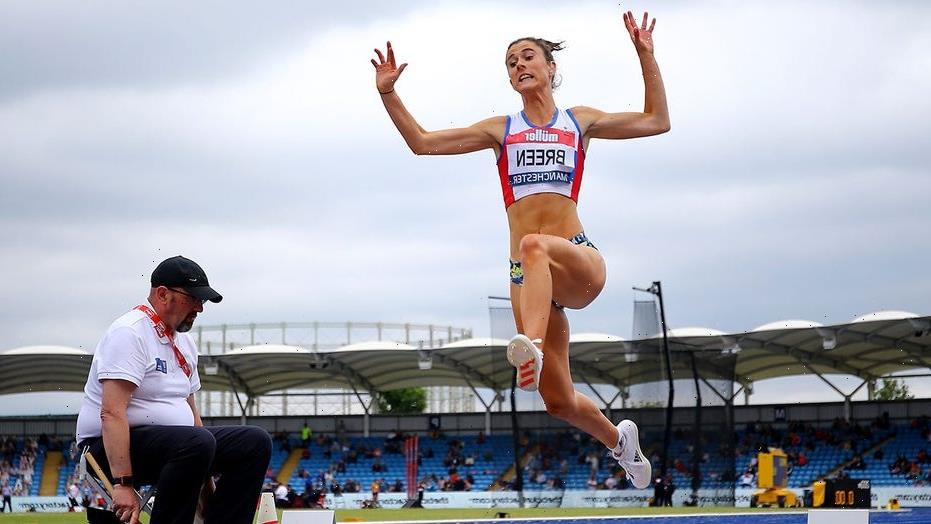 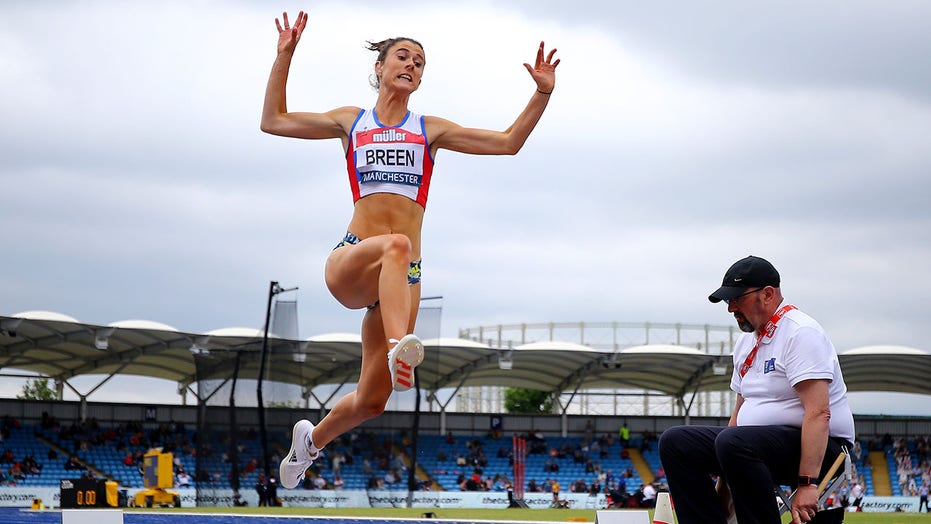 Paralympian Olivia Breen expressed her outrage Sunday after she said a female official at the English Championships told her that her sprint briefs were “too short and inappropriate.”

Breen, who is hoping to represent Britain in Tokyo at the Paralympic Games next month, made the revelation in a statement on Twitter.

“I am always grateful to the incredible volunteers who officiate athletic events. They do an amazing job and make it possible for us to compete,” Breen’s statement started.

“However, tonight I feel quite disappointed because just as I finished my long jump competition at the English Championships, one of the female officials felt it necessary to inform me that my sprint briefs were too short and inappropriate.”

Breen said she was left “speechless” by the remark and said she had been wearing the same type of shorts for years and are “specifically designed for competing in.”

“I will hopefully be wearing them in Tokyo. It made me questioned whether a male competitor would be similarly criticized. I hope no other female athletes had similar issues. I recognize that there needs to be regulations and guidelines in relation to competition kit but women should not be made self conscious about what they are wearing when competing but should be comfortable at ease.”

Breen, who has cerebral palsy, told The Guardian that her shorts are the official Adidas briefs.

England Athletics told the paper they were investigating the issue.

“We are aware of the post and will be investigating as a matter of urgency. The wellbeing of all participants in athletics is of the utmost importance and everyone should feel comfortable to compete and participate in the sport,” England Athletics said.

The 24-year-old represented Britain in the 2012 London Games. She won bronze in the 4x100m relay. Since then, she’s picked up gold medals in the 2015 and 2017 World Championships and the 2016 European Championships. While representing Wales, she won gold at the 2018 Commonwealth Games.