The Pakistan Super League returns on Saturday, resuming at the play-off stage that had to be suspended due to the coronavirus pandemic.

Amongst many fans, the PSL’s fifth edition has gone down as the greatest so far due to some gripping contests and playing the entire tournament in Pakistan, which has brought about a new level of enthusiasm for fans.

The story so far…

Multan Sultans won four of their first five matches to climb to the top of the table and there they stayed through to the end of the group stage.

Led by the charismatic Shan Masood, Sultans look an entirely different side to the team that finished fifth two years running since their inception in 2018. A change of owners and personnel in 2020 – namely, acquiring the services of Andy Flower as head coach – has changed their fortunes for this season.

The Sultans qualified for the playoffs after beating Islamabad United by nine wickets in a reduced nine-over-a-side match – chasing down 92 in 6.4 overs courtesy a James Vince blitz of 61no (24).

Masood led his domestic side, Southern Punjab, to the final of the National T20 Cup where they finished runners-up and will be hoping to go one better in the PSL should they make the final.

In the recently concluded National T20 Cup, Shah scored 362 runs at a strike rate of 177.45 – including a 35-ball century, the fastest in all T20 cricket by a Pakistani batsman. Outside of the NT20 Cup, Shah’s incredible hitting power is seconded only by Kieron Pollard as, according to CricViz data, Shah’s strike rate of 168.2 in all T20s this year is the second highest of 89 players who have faced 250+ balls.

Multan Sultans will be hoping Khushdil Shah’s explosive batting will power them to their first PSL title.

Despite making the playoffs in every season, Karachi Kings have never progressed to the final and have only once before finished in second place at the end of the group stage.

After seven matches, the Kings sat fourth in the table only one point above fifth place but after a 10-wicket drubbing of the Qalandars and a comfortable four-wicket victory over two-time champions Islamabad United in their penultimate game of the group stage, the Kings once again qualified for the playoffs. 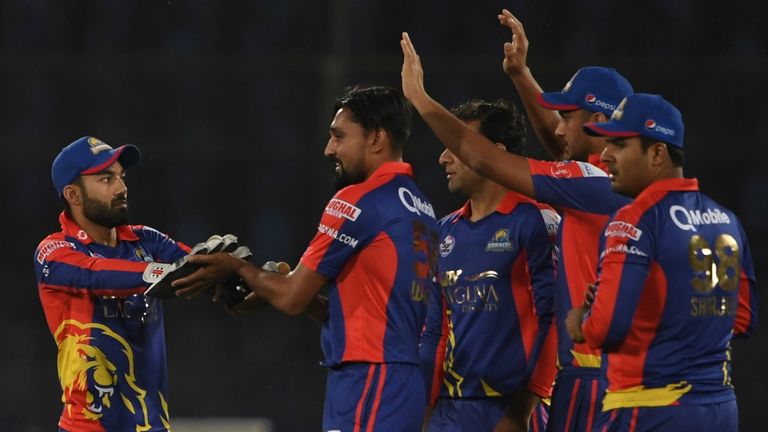 In 2019 the Kings announced Dean Jones, who had previously led Islamabad United to two titles, was their new head coach but after the untimely loss of Jones in September, the Kings will be looking to provide the most fitting tribute they can – their first PSL title.

Babar may have dropped down one place in the T20I batting rankings but his form over the last year has continued to rise. Babar has compiled 11 scores of fifty or more this year, three of which came in the PSL this season and currently he has 345 runs in the competition with an average of almost 50.

The Kings will be banking on Babar’s willow to help lead them to their first PSL final and ultimately a first title.

Since the inception of the PSL, the Qalandars have finished bottom of the table every single year. It seemed like this year it would be the same old story after the Qalandars lost four of their first five games, collecting two points from a possible 10; that left them rock bottom, four points behind fifth-placed Quetta Gladiators. An eight-wicket win over defending champions the Gladiators, however, seemed to spark something in the team as they went on to win four of their next five matches including an eight-wicket win over arch-rivals Karachi Kings courtesy a brutal 99no (40) by Ben Dunk, an innings which included a PSL record of 12 sixes.

Lahore secured a playoff spot for the first time ever after they beat league leaders Multan Sultans by nine wickets after Chris Lynn recorded the Qalandars’ first century – a sensational 113no (55).

One of the most exciting young bowling talents around, Shaheen Shah Afridi has been on fire in 2020. 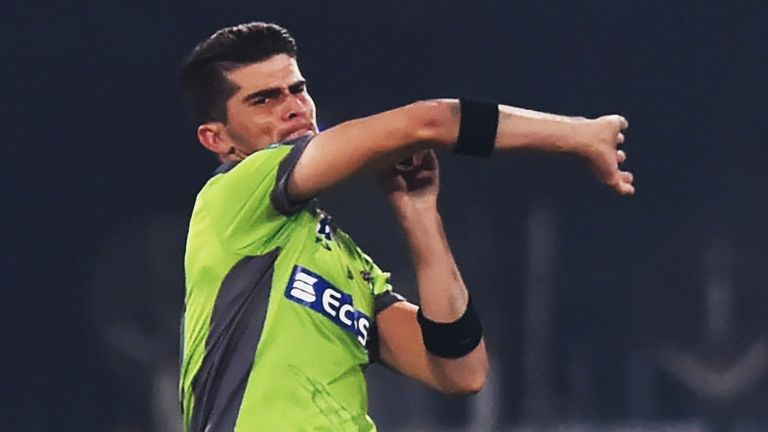 The Qalandars have their eyes on a first PSL title and though it may be a tough task, Shaheen could play a vital role in his team securing the silverware.

The only team left in the competition that has won a PSL title, Peshawar Zalmi will be looking to add to their 2017 triumph and become the second team to have won it twice. 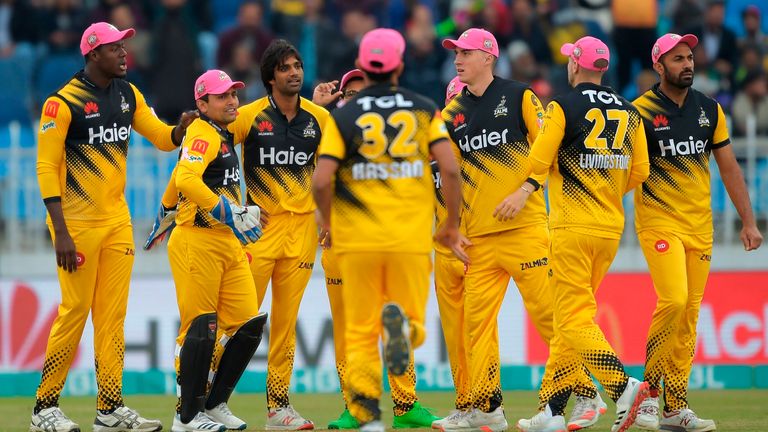 Zalmi lost their last two group games and finished with nine points but despite the Gladiators defeating Multan Sultans on the final day of the group stage and also reaching nine points, they secured a playoff spot by virtue of a better net run rate and finished in fourth spot – their first finish outside the top three.

Bolstered by the big name of Faf du Plessis and an in-form Sohaib Maqsood, Zalmi will be hopeful to overcome the uphill battle that awaits them in order to secure their second PSL title in four years.

In this year’s PSL, Ali has scored 239 runs with a strike rate of 158.27; his talent was on display in September of this year against England, as he became the first Pakistani batsman to score a 50 on T20I debut.

According to CricViz data, teams will have to be careful of bowling spin to the youngster. Against spin in the PSL this year, he scored 83 runs off 44 balls with no dismissals, playing only 11 per cent dot balls. Of the 116 times a player has faced 40+ balls against spin in a PSL season, none have played dot balls on fewer occasions compared to Haider. 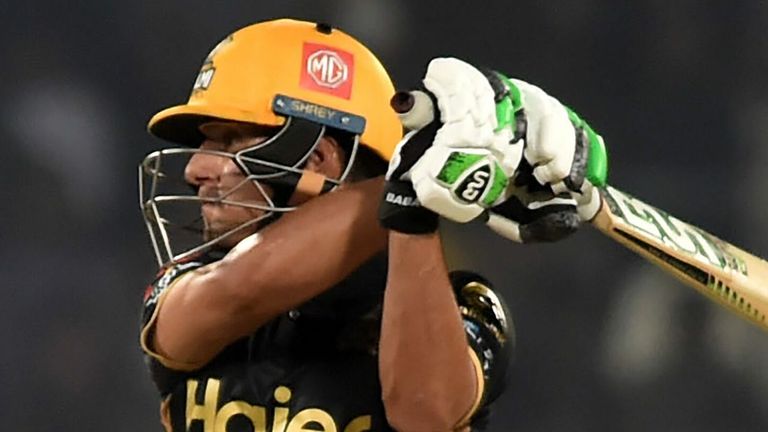 Peshawar will be hoping Haider Ali can keep his fine form going and take them all the way to their second title.

The backend of the PSL follows the play-off format and the remaining fixtures are as follows:

Zalmi find themselves in an almost similar position to where they were in 2018 – when they finished third but went on to win Eliminators 1 and 2, ultimately falling to champions Islamabad United.

Should Lahore Qalandars knock Peshawar out in Eliminator 1 then not only does it guarantee a first-time champion, but it sets up the possibility of a mouth-watering final between the two biggest rivals in PSL, Lahore v Karachi – a match that would surely bring Pakistan to a standstill.