Pakistan captain Babar Azam has been ruled out of the first Test against New Zealand from Boxing Day with a fractured thumb.

Babar – who sits fifth in the ICC Test batting rankings – has missed the ongoing T20 series against the Black Caps, which the tourists have already lost, and will now sit out the opening five-day game in Mount Maunganui. On Babar, Pakistan head coach Misbah-ul-Haq said: “Although it will be nearly two weeks since Babar’s injury when the first Test starts, it will be hard on him and the team to play him without any net sessions. I remain confident and optimistic that other players will rise to the occasion.”

Opening batsman Imam-ul-Haq will also be absent after fracturing his left thumb during a net session, so Pakistan have included uncapped batsman Imran Butt in their 15-man squad for the series opener.

Butt, 24, struck 934 runs at an average over 62 with four centuries and three half-centuries in the 2019-20 Quaid-e-Azam Trophy, Pakistan’s domestic first-class tournament. 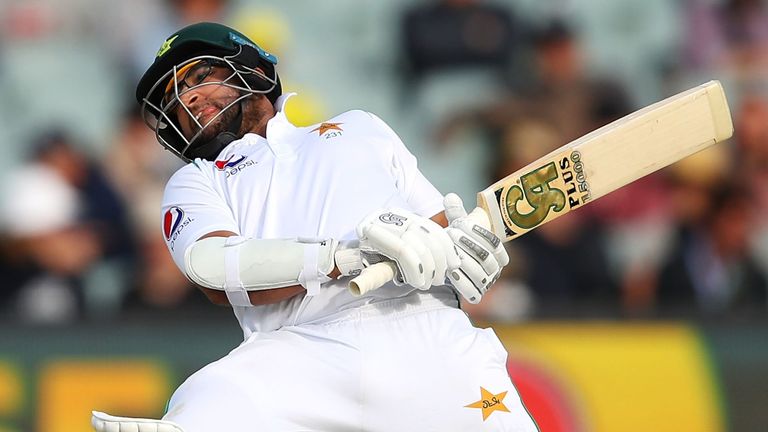 All-rounder Faheem Ashraf has returned to the Test squad after a two-year absence, while batsman Haris Sohail, who pulled out of the England tour in August due to the Covid-19 pandemic, is also back.

The second Test, in Christchurch, takes place from January 3, with a decision on Babar and Iman’s inclusion to be taken nearer the time.