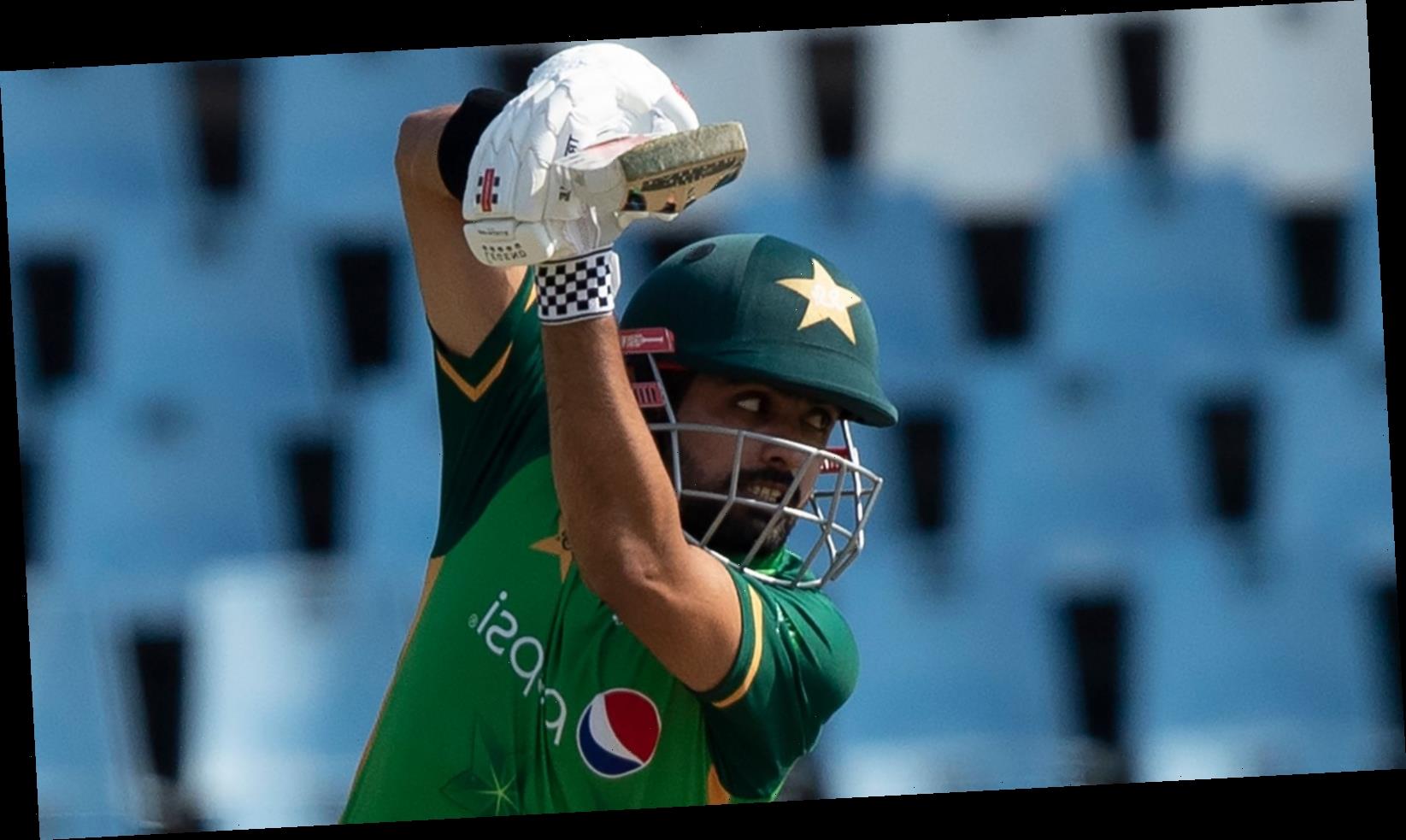 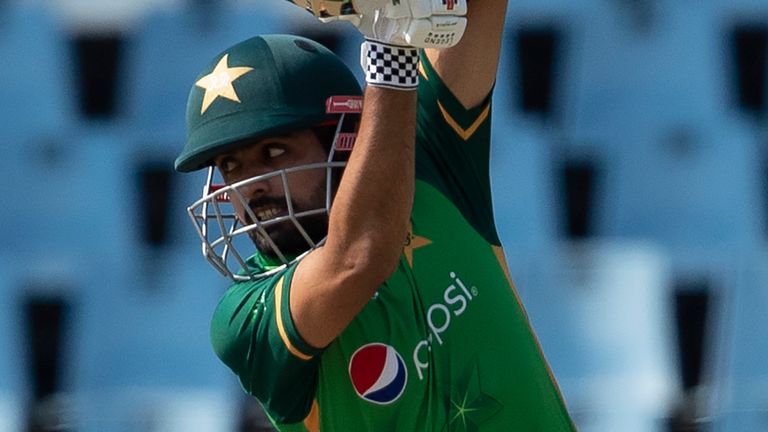 Babar Azam struck a classy century for Pakistan, who overcame a late wobble to secure a final-ball, three-wicket win over South Africa in the opening one-day international of their three-match series.

Mohammad Rizwan smacked 40 off 52 balls, his partnership of 53 with Shadab Khan (33) again seeing Pakistan on top. Both fell in the final three overs but, with the visitors requiring three runs from the final six deliveries, the result still seemed to be a formality.

That equation very quickly became three off two balls however, with Pakistan’s tail unable to knock off the final runs required until Faheem Ashraf finally laid bat on ball and scored two off Andile Phehlukwayo’s penultimate delivery to bring the scores level and then notched the winning run off the last.

Earlier, Rassie van der Dussen (123) had fired a maiden ODI hundred for South Africa, aiding their recovery from a perilous position at 55-4 in the 15th over. His knock, as well as fine support from David Miller (50) at least gave the Proteas a target to bowl to but it wouldn’t quite prove enough.

The two teams next meet on Sunday for the second ODI in Johannesburg, with the hosts looking to level the series with one to play.