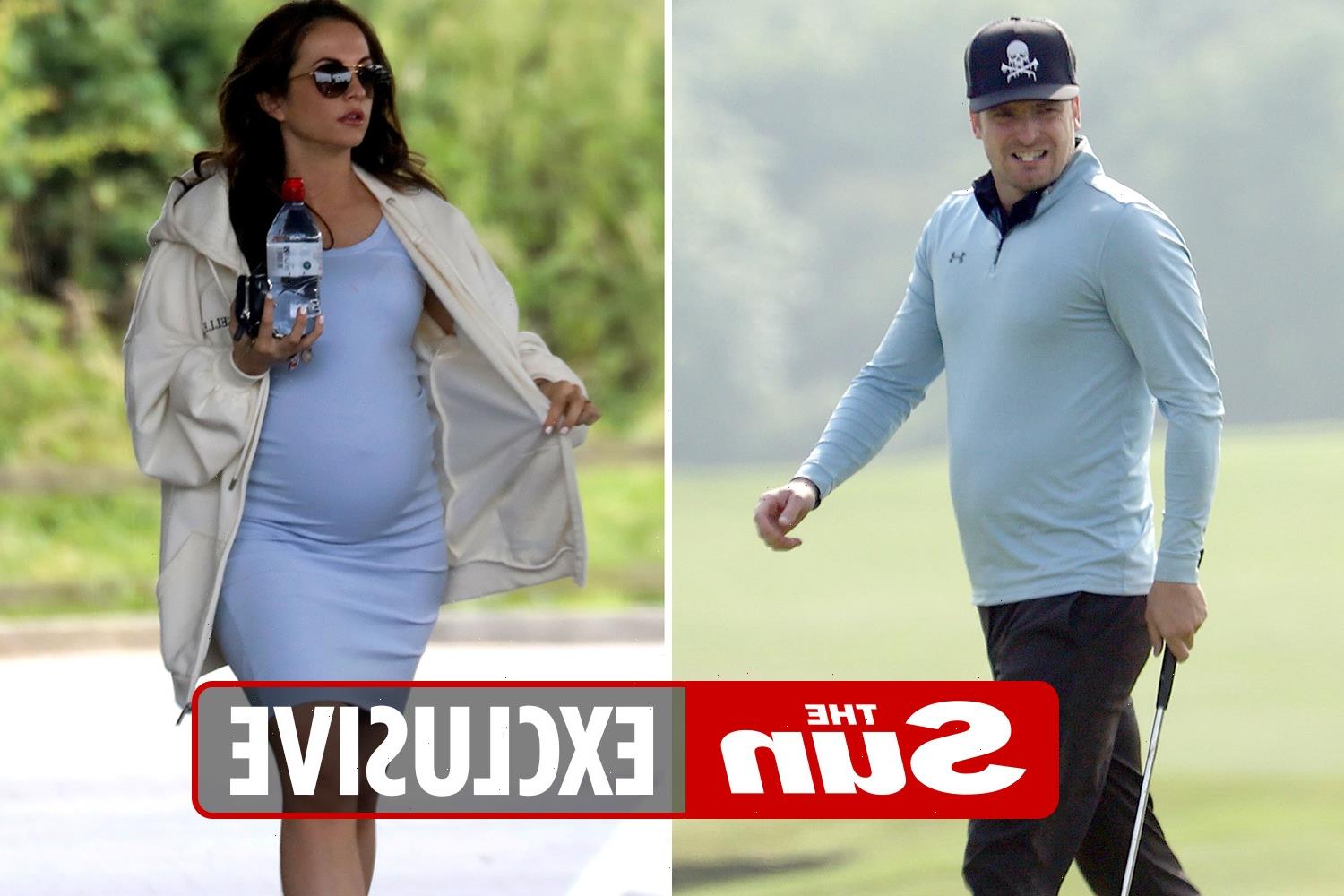 PAEDO footie star Adam Johnson is rarely leaving his girlfriend’s side as she prepares to give birth, a pal has revealed.

Ex-Man City star Johnson, 34, has cut back on his golf to be with Stacey Flounders, 31, as she nears her due date. 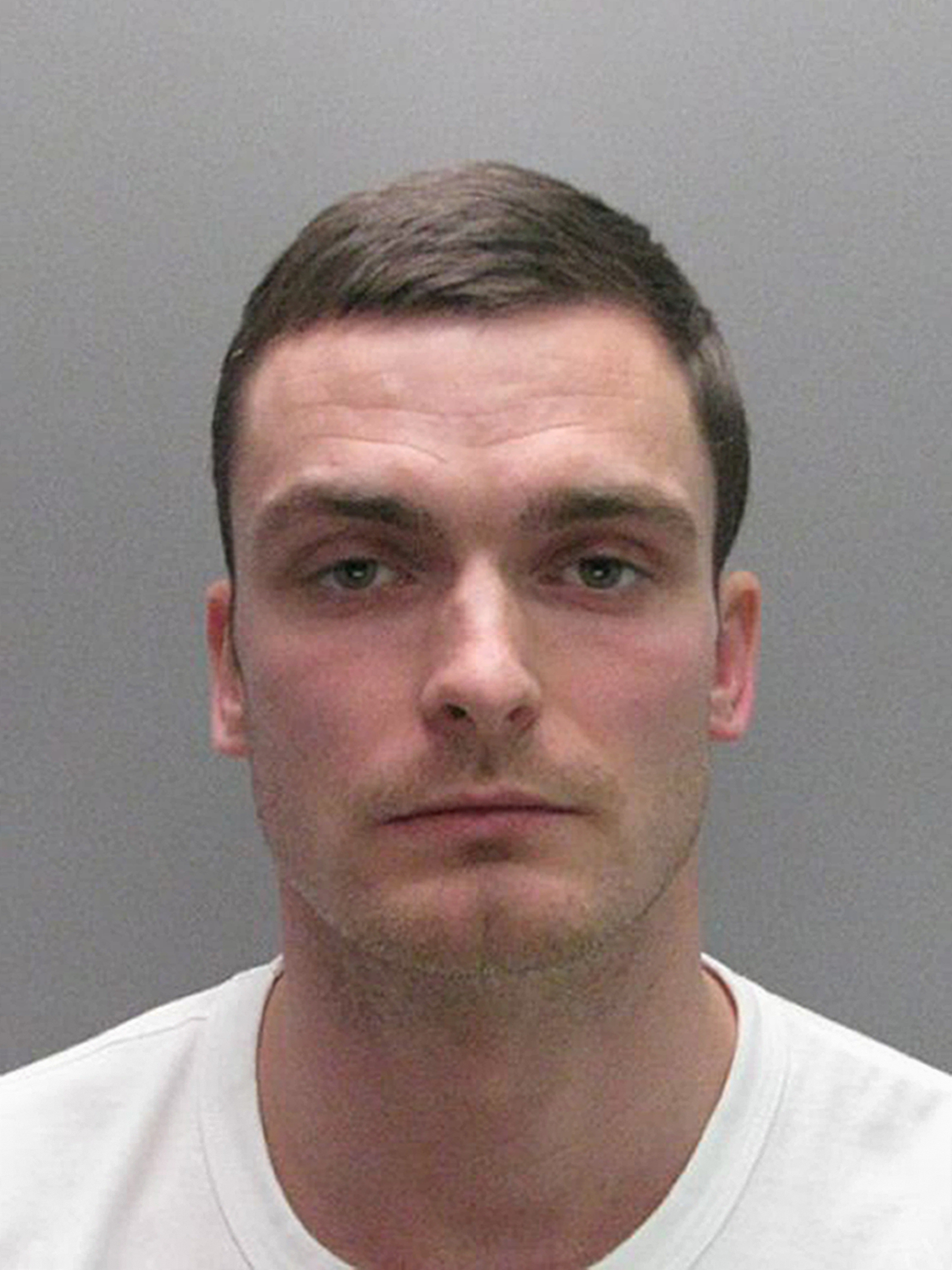 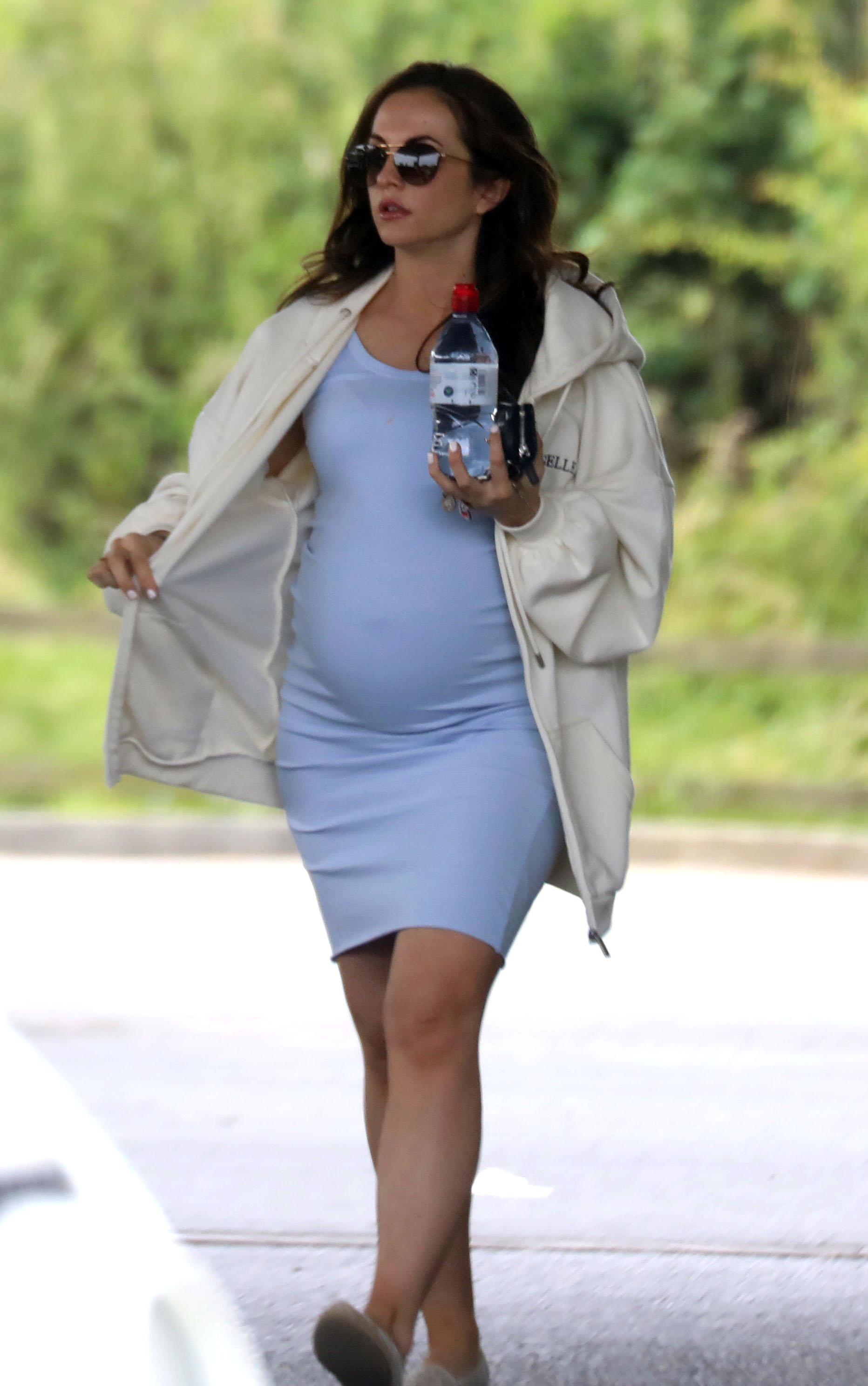 The friend said: “Adam loves his golf — but he’s making sure he’s never far from Stacey.

“The baby, their second, is due very soon. After the turbulence of recent years it’s a fresh start.”

Stacey dumped “arrogant cheat” Johnson after he got six years’ jail for sexual activity with a girl of 15. He served half.

The Sun on Sunday told yesterday that they were back together.

They live with their daughter in Co Durham. 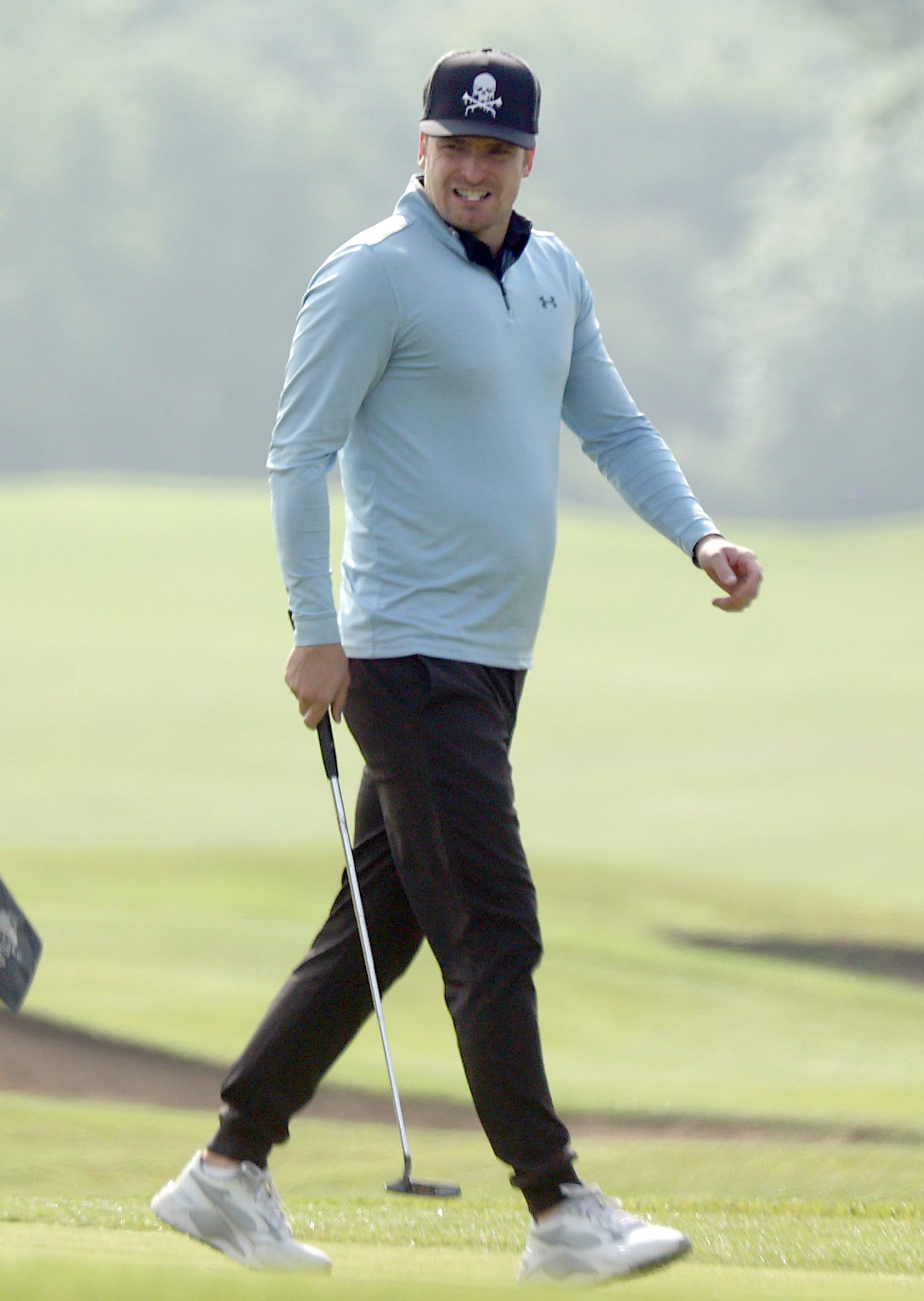