The legendary Filipino is facing off with Adrien Broner in Las Vegas and makes the first defence of his WBA (Regular) welterweight title. 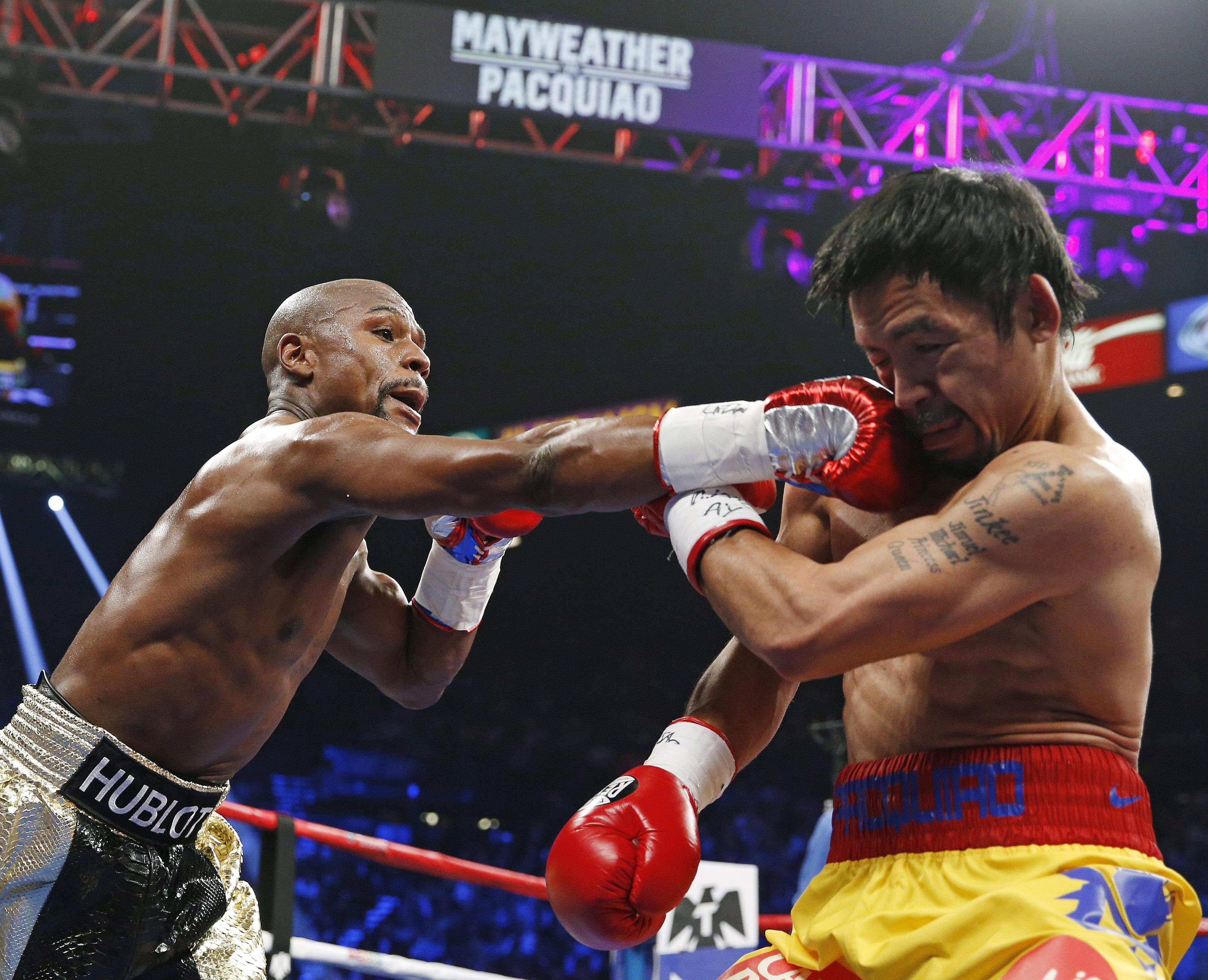 Who is fighting on the Pacquiao vs Broner undercard?

THERE's a terrific supporting card as PacMan puts his title on the line.

Rau'shee Warren and Nordine Oubaali go head-to-head of the WBC bantamweight crown, whilst Badou Jack returns to the ring for the first time since May.

How can I watch the fight?

THIS world title fight will take place on January 19.

As such, it is expected the bout will start at around 4am in the UK – that's 10pm local time.

Viewers in the UK can watch live on ITV4 and stream on the ITV Player.