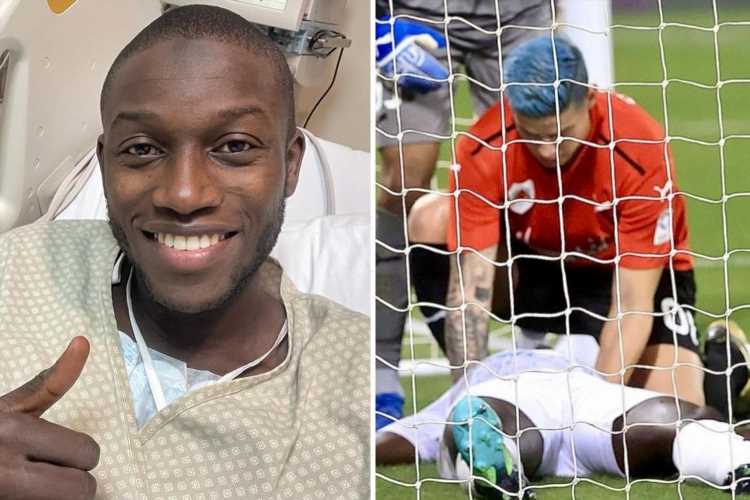 DEFENDER Ousmane Coulibaly has thanked former Everton man James Rodriguez for helping to save his life after he suffered a cardiac arrest on the pitch.

Last week, the Al-Wakrah player was involved in a game against Rodriguez's Al-Rayyan side when he collapsed in front of the goal during the first half. 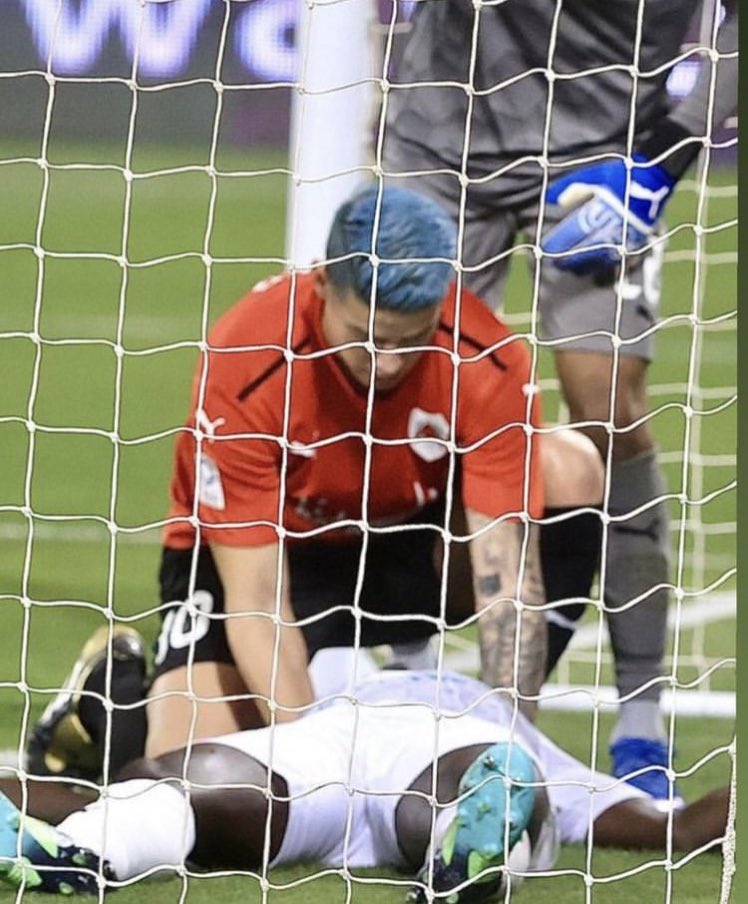 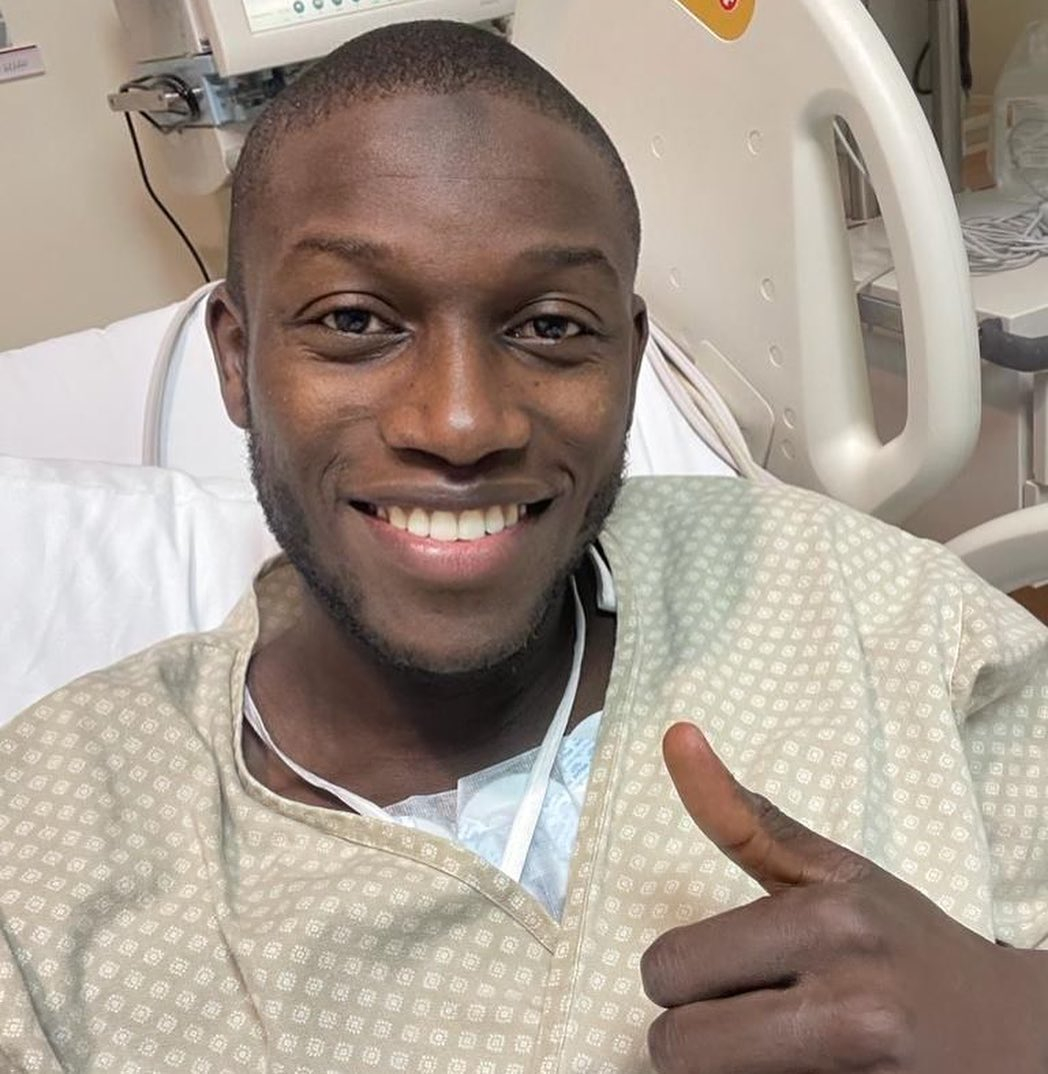 Rodriguez, 30, was seen adjusting Coulibaly's head to ensure he could breathe as medics rushed onto the pitch to treat him.

And on Thursday night Coulibaly, 32, posted a photo of himself in hospital as he posed with a smile and a thumbs up.

He added the caption: "On January 9 2022, I suffered a cardiac arrest on the pitch just before end of the first-half.

"Many teams of people helped to revive me straight away after my collapse.

"Thanks to God and the work of those heroes, I was saved.

"Thanks to James Rodriguez who made the first move to adjust my head.

"Also to [Al-Wakrah teammate] Saoud Al-Khater who quickly signalled the medical team on."

When Coulibaly went down the game was temporarily suspended before eventually being postponed altogether with the score at 1-0 to Al-Rayyan.

A statement from the Qatari Stars League was then released which read: "During the QNB Stars League match between Al Rayyan and Al Wakrah on Saturday, Ousmane Coulibaly suffered a heart attack which required the intervention of medical and ambulance staff present at the venue.

"It may be noted that the player is currently receiving necessary medical care and attention.

"The Qatar Stars League wishes the player a fast recovery, and we would like to thank the medical staff of both teams, paramedics and doctors for their great efforts during such events.

"Regarding the status of the match, it was agreed to end it and complete the remaining time later starting with the score when it was stopped (1-0 in favour of Al Rayyan)."

The game was re-arranged for Monday and Al-Rayyan came out 3-0 victors thanks to two goals from Rodriguez.