THE weather has been a right pain in the backside this week.

I was down to have three nice rides at Cheltenham on Friday so it was very annoying that they had to abandon. 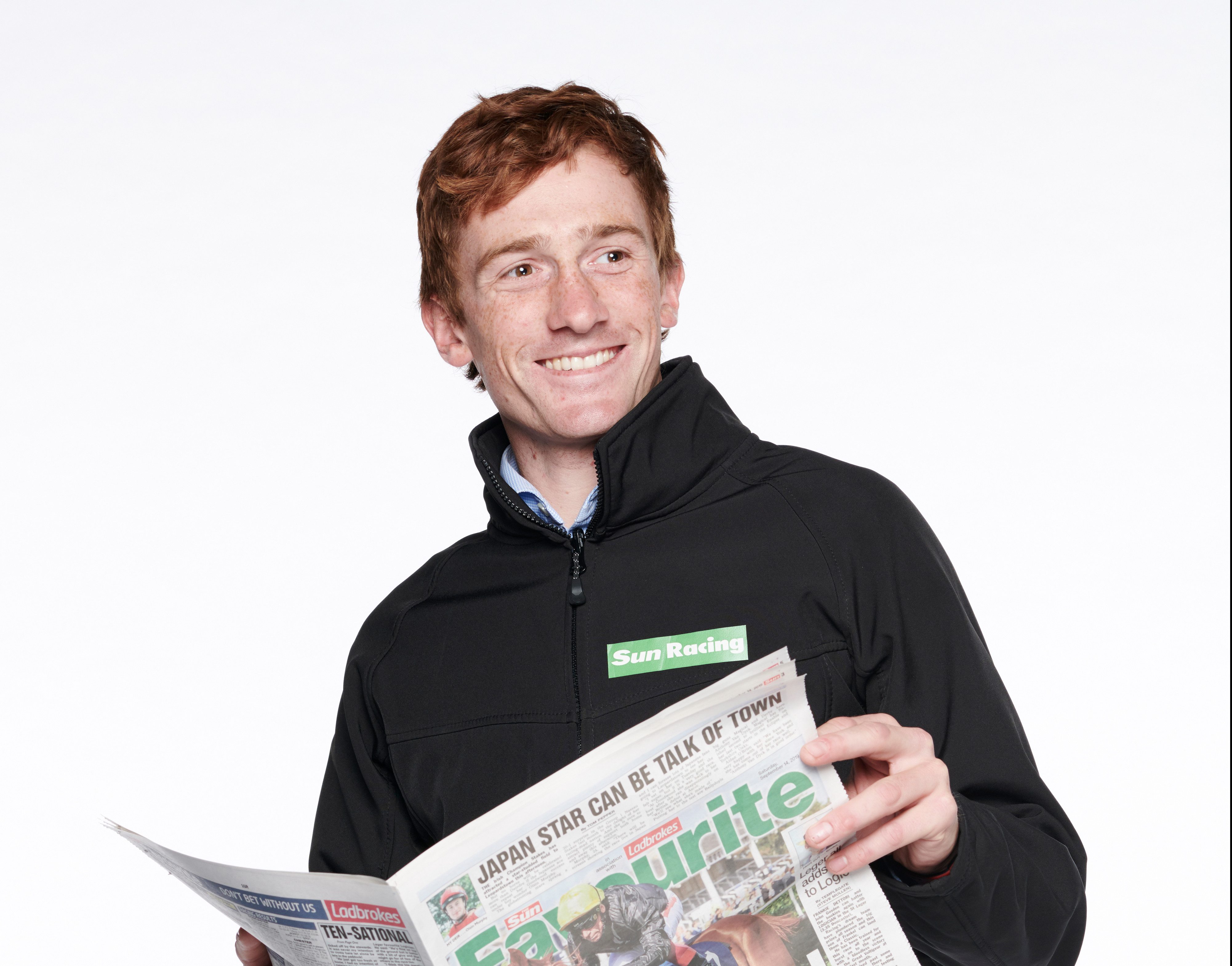 It’s looking more positive for the weekend thankfully. We live just down the road from Cheltenham and we’ve had a hell of a lot of rain over the last week, so if they can get the racing on fair play to them.

It meant I had a free afternoon and it was nice to get a bit of downtime. I’d been well overdue a haircut, the lads have been taking the mick out of my bushy barnet.

Plus I had a load of odd jobs stacking up and I’ve got to keep the missus happy, so I had no excuses not to get them done!

I've had some rotten luck with meetings being called off in the past. There was a time back in the day when it snowed the whole way on my four-hour drive to Folkestone and they called it off as I was pulling into the car park. I wasn’t a happy camper.