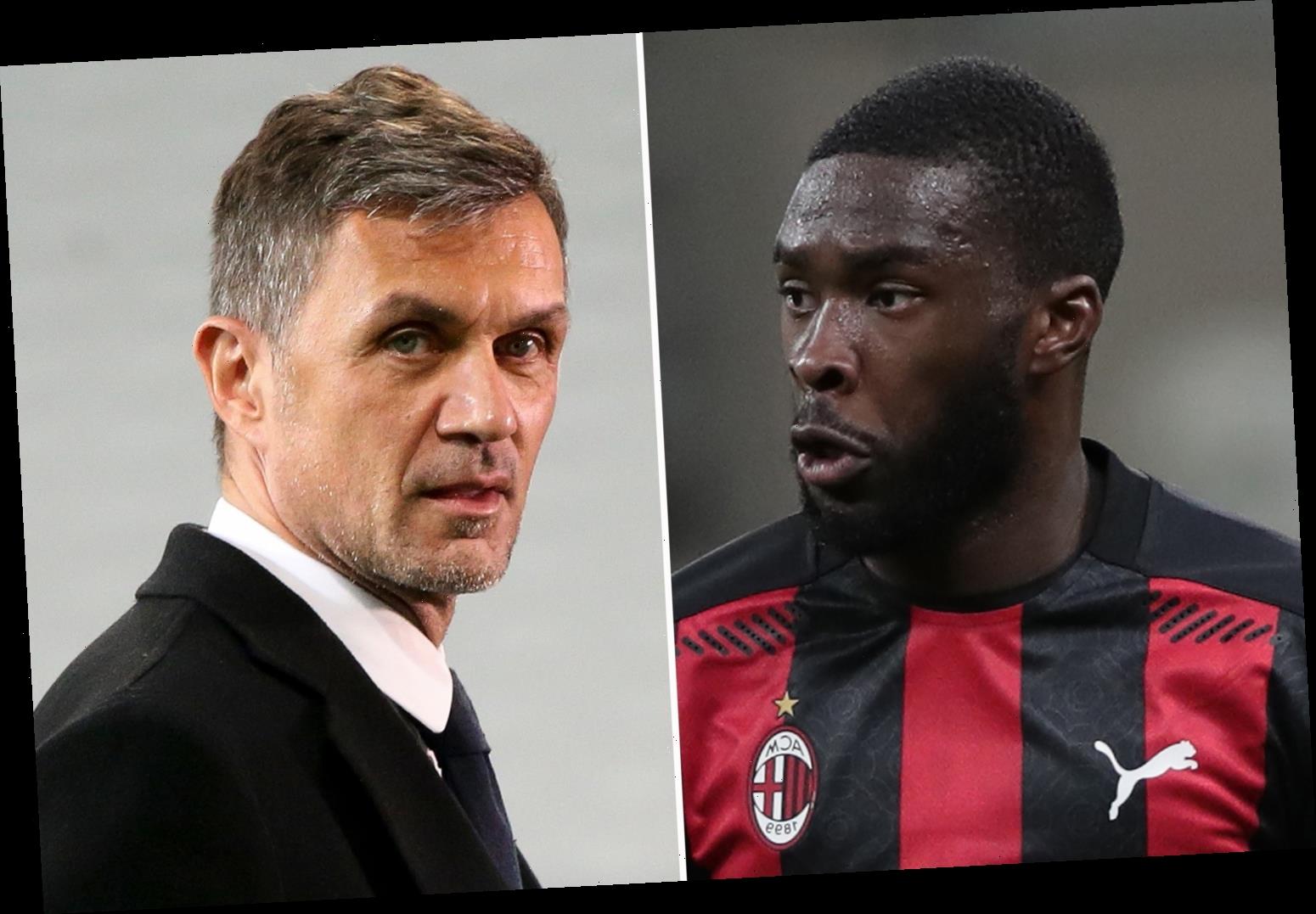 The 23-year-old centre-back swapped Stamford Bridge for the San Siro in January to gain more game time after being overlooked by former Chelsea boss Frank Lampard. 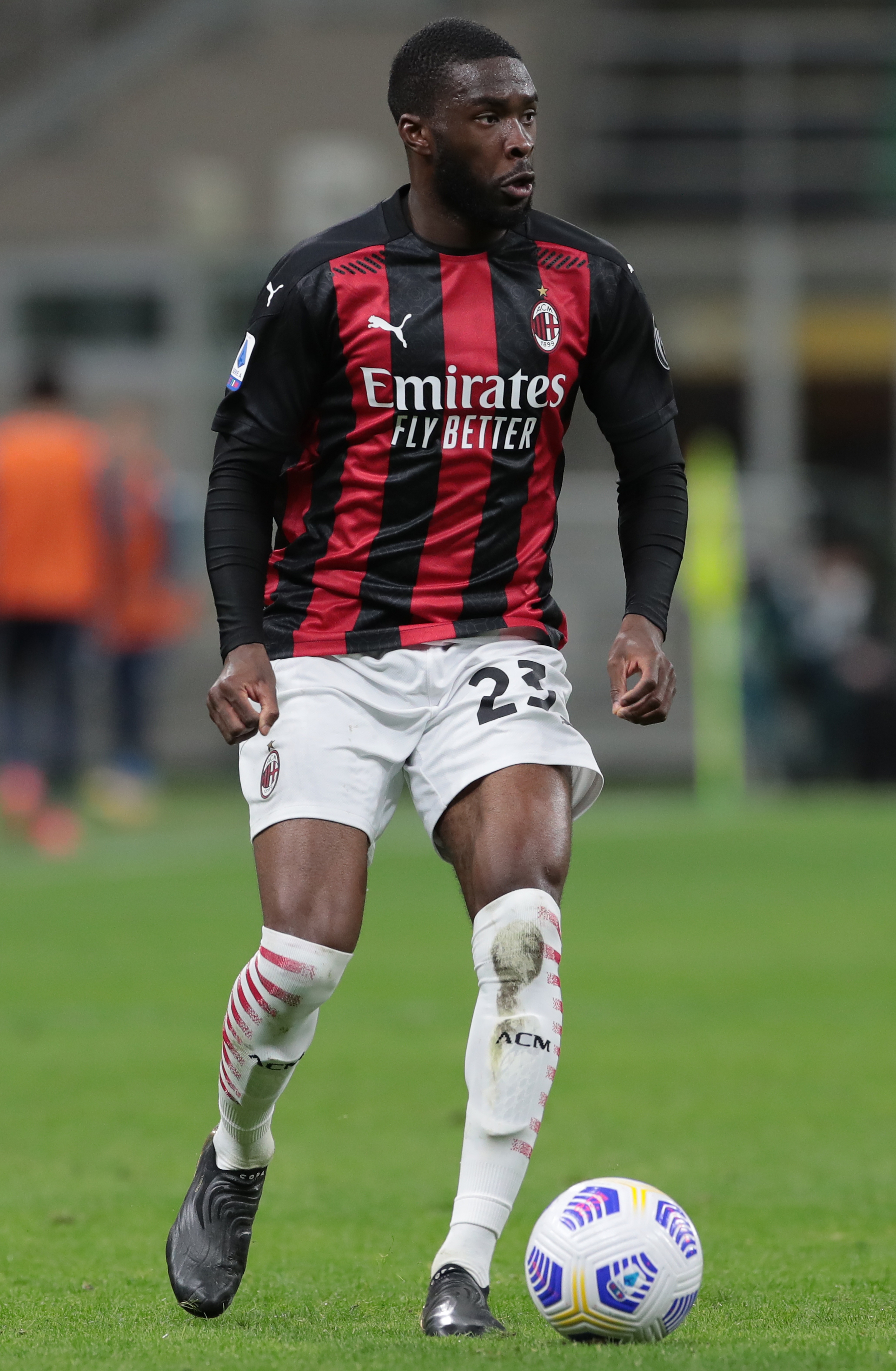 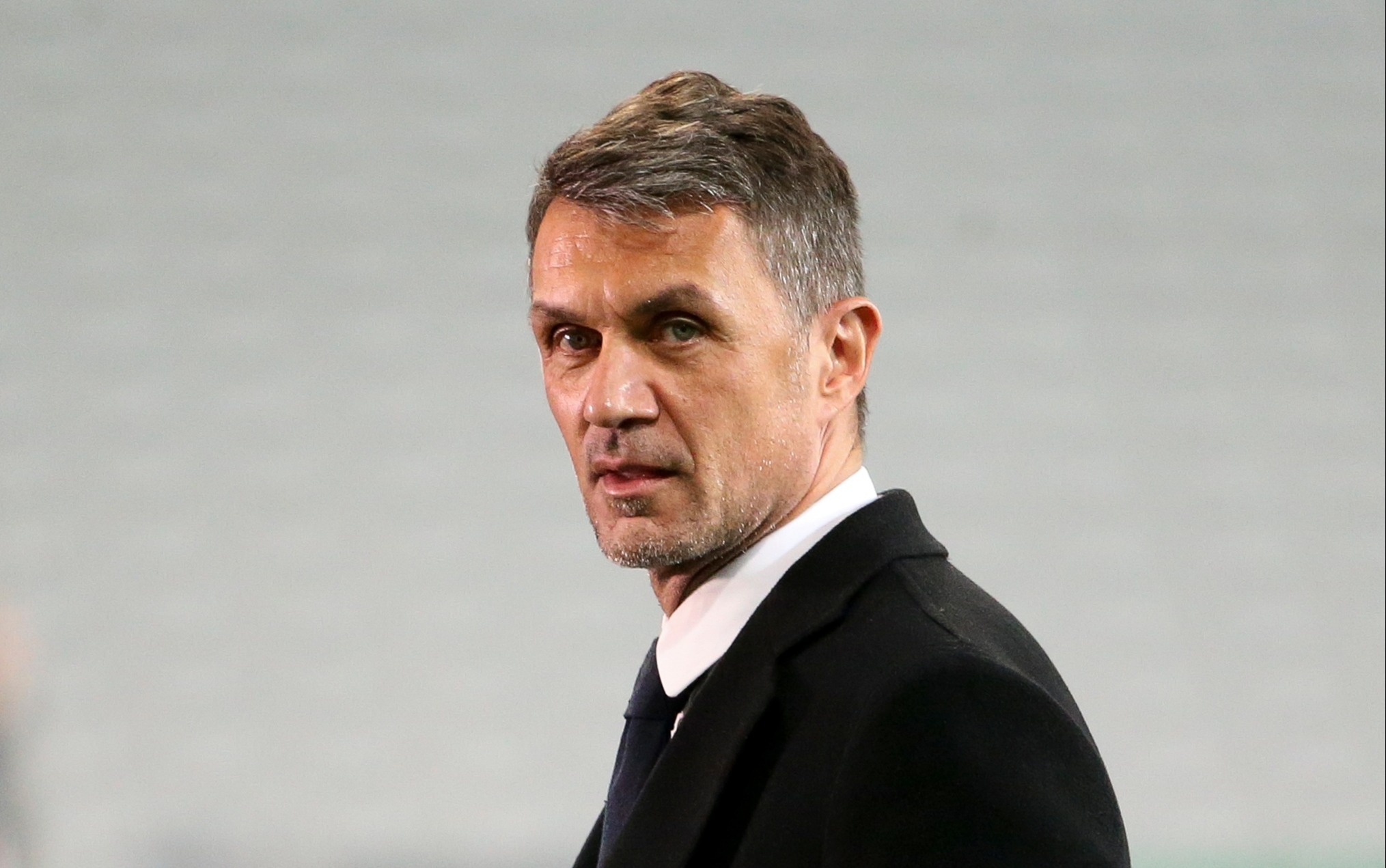 Tomori previously revealed he felt his axing by club legend Lampard was 'personal' but he has hit the ground running in Serie A and could make the move permanent with a purchase option worth £25million agreed between the sides.

And Tomori has lifted the lid on the extent of the dialogue he has with Milan icon and technical director Maldini, 52, after the Italian revealed he had been tracking the defender since last summer.

Tomori told The Times: "If I had gone on loan somewhere during the summer I wouldn’t be here.

"Now, I have the chance to play for AC Milan, play in Serie A, learning something new and having the likes of [Zlatan] Ibrahimovic, [Mario] Mandzukic, and Paolo Maldini, to learn from.

"You feel his [Maldini's] presence.

"As much as I’m playing for myself and for the team and the manager, I want to impress him.

"It’s like if you were an attacker and one day Cristiano Ronaldo or Lionel Messi was your sporting director and saying these words for you. It’s crazy.

"Before every game, he talks and says come on and says well done after. If I haven’t played well he’s still there saying well done."

Tomori has made ten appearances for Milan, including the 1-1 draw in the Europa League last 16 first leg against Manchester United last week.

He picked up plaudits for an incredible display against Roma where a last-ditch tackle saved his side.

Maldini previously hinted he wants to make Tomori's stay permanent after being impressed by his pace – but at less than the pre-agreed 'expensive' price.

At the start of the month, he told Sky Sport Italia: "As for Fikayo, he has unique assets of speed, intensity, for us he was a possible reinforcement for the rest of the season.

"There is a very high price of purchase, we will evaluate whether to exercise it or not."