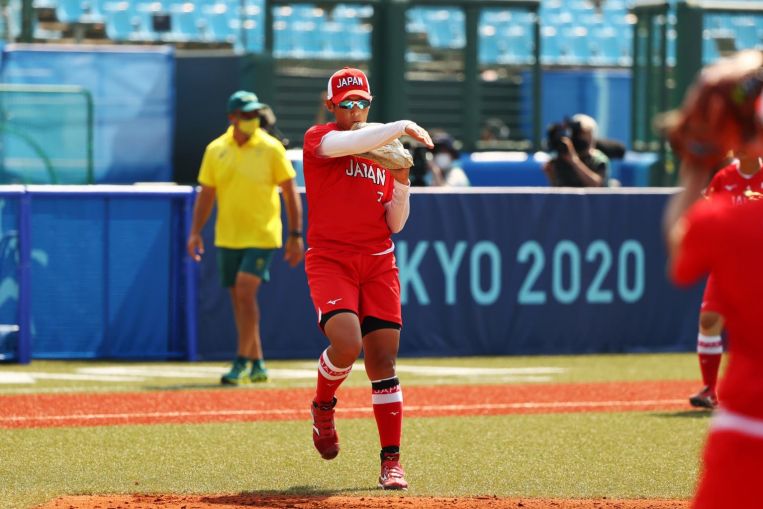 FUKUSHIMA, JAPAN (AFP/REUTERS) – A softball game between Japan and Australia in Fukushima, site of the nuclear disaster triggered by the 2011 tsunami, kicked off the sports programme at the Tokyo Olympics on Wednesday (July 21).

The event, in a sport returning to the Games for the first time since 2008, took place two days before the opening ceremony of the pandemic-delayed Games.

The game took place without spectators under the stringent coronavirus measures that will surround an Olympics facing widespread opposition from the public in Japan, where infections are rising.

Olympics and Japanese officials have forged on with the sports spectacle despite opposition in the country to hosting more than 11,000 athletes and the staff and media that come with them amid rising Covid-19 infections.

Coaches for the six softball competing nations applauded organisers on Tuesday for creating a safe environment and said their players particularly appreciate the Olympics not being cancelled.

The Olympics dropped softball as a sport after 2008. But it was revived for these Games in Japan, where an estimated 400,000 people play the century-old sport here. It will not return until at least 2028.

The initial two days of games are being held at a baseball stadium at the foot of lush hills in Fukushima, a region badly affected by the 2011 tsunami and nuclear disaster.

After the 2008 Olympics in China featured a softball-specific venue, a temporary fencing in an outfield and an electronically-lowered pitching mound for the sport in Fukushima has attracted scorn from fans. But coaches have called the field excellent and said they were grateful to further Fukushima’s rejuvenation.

While spectators are banned, concourses at stadiums including the one at Fukushima are lined with young peach trees and other plants bearing messages from local children urging athletes to “go for gold”.