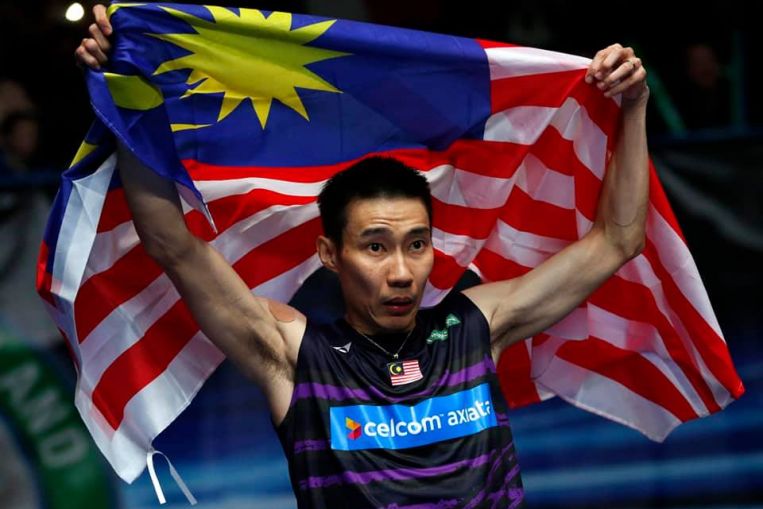 Still, the Olympic Council of Malaysia (OCM) has decided to retain him as CDM.

“We support OCM’s stand to retain him as the CDM because Chong Wei is a big name, one entrenched in the hearts, minds and soul of all Malaysians,” he was quoted as saying by Malaysian state news agency Bernama.

Lee will instead monitor the athletes’ performances in Tokyo and give words of encouragement via online means.

Although he could not deliver Malaysia’s first Olympic gold, he is one of the greatest sportsmen in the country.

Lee was diagnosed with nose cancer in 2018 and announced his retirement in 2019 before being appointed as his country’s CDM to the Tokyo Olympic Games.