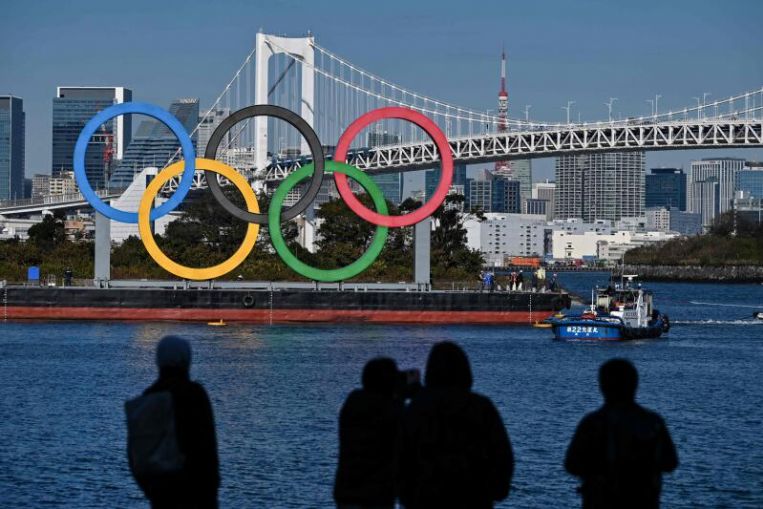 Tokyo (AFP) – Japanese fans will “cheer for all athletes” at the Tokyo Olympics, organisers pledged Monday, after the unprecedented decision to bar overseas spectators from attending over virus fears.

The absence of overseas fans, decided Saturday by Olympic chiefs, will be a “loss in terms of harmony and diversity,” Games sports director Mikako Kotani acknowledged.

But she insisted Japanese spectators can make up for it by supporting athletes of all nationalities, and said she wants Tokyo to feel like “the whole world” this summer.

“I want to make sure the athletes don’t feel that it’s only Japanese fans in the venues,” she said.

“Japanese people hold fair play and hospitality very dear, and we will root for all athletes equally. It might look like everyone is Japanese, but we want to raise the awareness of Japanese fans so that it feels like Tokyo is the whole world.”

The ban will make the Tokyo Games the first ever without overseas spectators, with organisers calling the decision disappointing but “unavoidable” as they try to hold the event safely during the pandemic.

The International Olympic Committee has reportedly sought limited exemptions for some overseas guests, but the rules are likely to be strict.

Tokyo 2020 CEO Toshiro Muto said Monday that no decision had yet been taken on whether the families of overseas athletes will be allowed to enter Japan, but “at this point, in general, they will be treated the same way as other overseas fans”.

But Muto also said some “essential” overseas volunteers will be allowed to take part, citing those with “expert and specialised knowledge” who are necessary for the “smooth operation of the competition”.

Muto did not say how many overseas volunteers would be allowed to participate, but local media reported that the number is likely to be around 500.

Polls show Japanese support the ban on overseas fans at the Games, with support for holding the massive event this year still slow, but steadily growing.

The Olympic torch relay kicks off later this week, with organisers hoping it will build momentum and enthusiasm for the virus-delayed event.