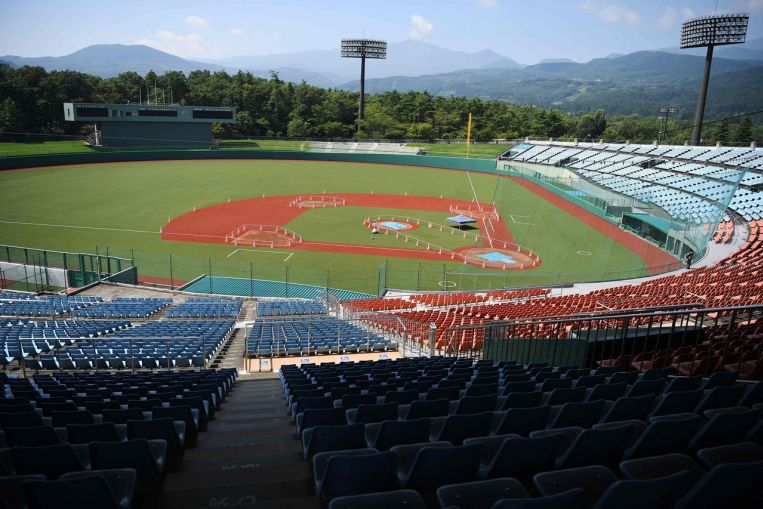 MELBOURNE (REUTERS) – Japanese Prime Minister Yoshihide Suga said on Thursday (July 1) it was possible the Olympics would be held without spectators as Samoa withdrew its weightlifting team from the Games, in the latest setback for Tokyo’s fraught efforts to stage the world’s biggest sporting event during a pandemic.

The Summer Games are scheduled to start on July 23, after a year’s delay due to the pandemic. But polls show a majority of Japanese still oppose holding the event this year amid warnings from health experts that it could unleash another wave of infections and spawn new, more potent variants.

Holding the Games without spectators would be one way of reducing the risk of infections, medical professionals and others have said.

“I have clearly stated that having no spectators is a possibility,” Mr Suga told reporters on Thursday.

The government will make a decision on spectators and on whether to lift a ‘quasi’ state of emergency next week, he added.

His comments came after the leader of the junior party in his ruling coalition said organisers should consider holding the Games without spectators.

“I hope they make a timely decision, and consider the possibility of not allowing spectators,” said Natsuo Yamaguchi, who is head of Komeito, the junior partner in the ruling coalition with the Liberal Democratic Party, according to national broadcaster NHK.

On Thursday, daily coronavirus infections totalled 673, down slightly from 714 the previous day, which was the highest in more than a month.

Depending on the extent of the strain on the medical system, the government may reinstate a state of full emergency for Tokyo, the sources added.

Tokyo and three neighbouring prefectures are among areas under the ‘quasi’ state of emergency until July 11, and retaining the curbs could affect the number of spectators allowed into Olympic venues, the sources said.

A study on Wednesday said that even under the “most optimistic scenario”, new cases in Tokyo could reach 1,000 a day in July and 2,000 in August. Should infections accelerate during or after the Games, hospital bed usage in the capital could reach its limit in August, according to the study carried out by university researchers and the National Institute of Infectious Diseases project.