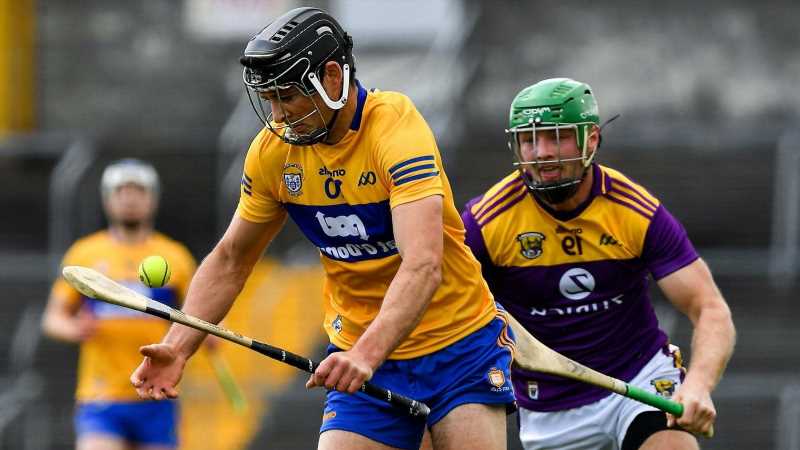 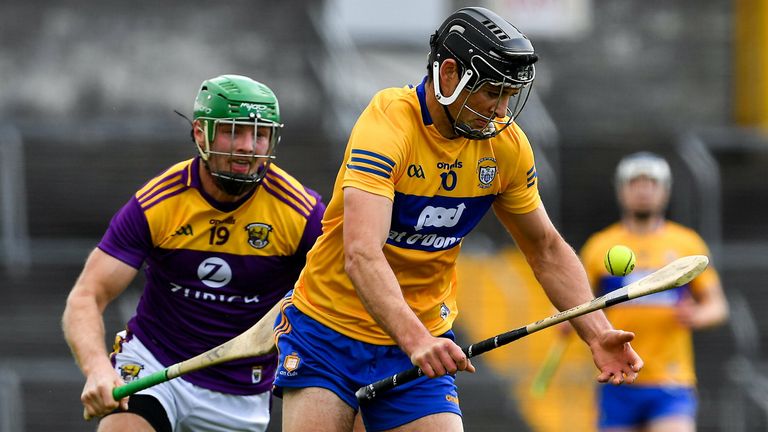 There is a bumper weekend of action in the 2021 Hurling Championship ahead.

Silverware is up for grabs in the Leinster and Munster finals, while two teams will be eliminated in the qualifiers.

Ollie Canning and Anthony Nash joined Inside The Game, Sky Sports’ midweek GAA show, to offer their predictions ahead of the action.

Ollie Canning: “I think Clare may have the measure of Wexford. I think they have had the measure of them over the last two seasons. They only lost the [Tipperary] game by four points, and will look back and say the penalty decision had a big influence on the game. I think Clare are coming into this with a bit more momentum.

“Wexford, that game with Kilkenny was so close…I will go with Clare to win it by two points.”

Anthony Nash: “I was lucky enough to be doing the co-commentary for the Wexford game and to see their performance, they were very unlucky. So I’m going to tip Wexford, in a very close game. I just think it’s the last-chance saloon for Davy [Fitzgerald]. I think it could be his last year up there if it doesn’t go great this year, so I’ll give Wexford the tip for this one.” 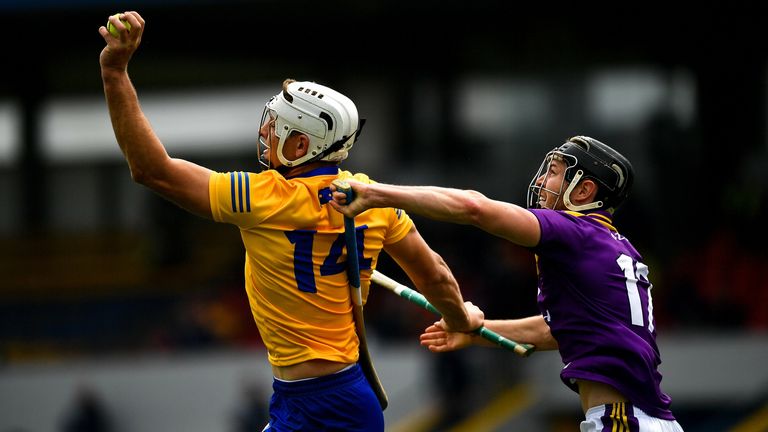 Ollie Canning: “It’s an opportunity for Waterford to get back on track, to challenge again in this year’s championship. They did lose to Clare, but to be fair to them they really rallied in the last 15 minutes in that game.

“I feel Waterford will have too much for Laois. We have to note that Waterford are missing practically the spine of their team, from the team that played last year. They will be hoping to get a few of those players back into the team the next day and get back on track. I’m going for Waterford.” 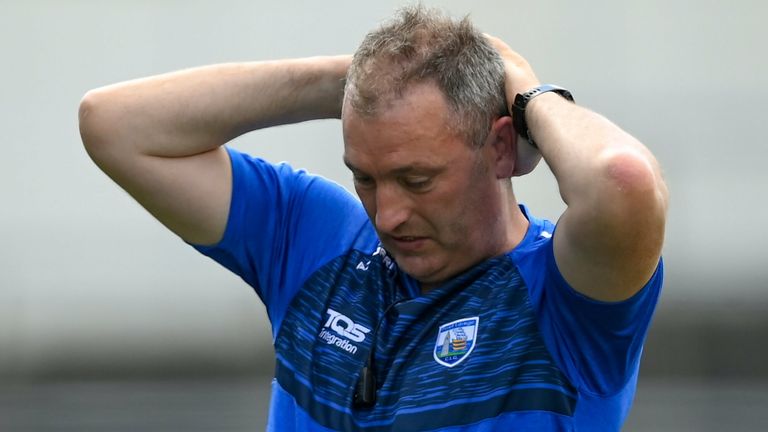 Anthony Nash: “Laois played against Wexford the first day and sat back, they almost played two sweepers, it didn’t suit them. The last day against Antrim, they pushed up and played 15-on-15. If you go 15-on-15 against Waterford, you run the risk of putting the likes of Austin Gleeson in position where he will hurt you.

Ollie Canning: “Liam Sheedy, some of the players he worked with [11] years ago, he’s still depending on them. I don’t see Tipperary having the firepower to stick with this Limerick team. 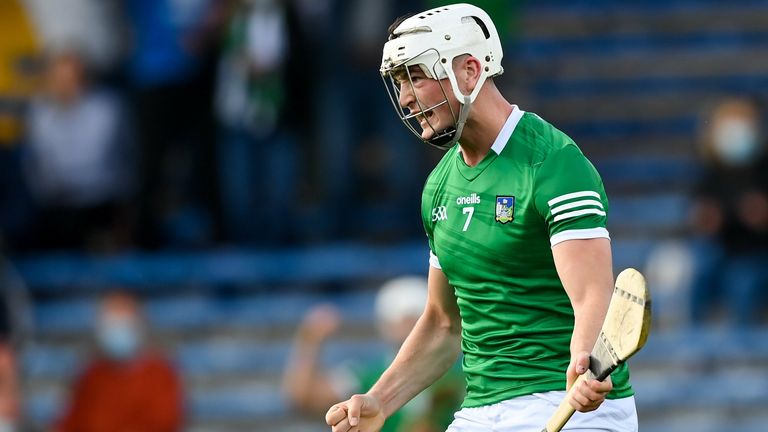 “If they can produce close to their best, I really feel that Limerick will win this game. Limerick have had Tipperary’s number over the last number of meetings, and I expect to see the same [again].

“Tipperary, even though they played well in patches against Clare, they needed that cushion against 14 men, and they really took advantage of that. Liam Sheedy has this team very well drilled. We know the players are very skilful, they can be as physical as any team that’s in the championship. But I just feel that Limerick will have too much for them. I can’t see beyond Limerick.”

Anthony Nash: “They’re the best team in the country at the moment. I would [tip Limerick].”

Ollie Canning: “I didn’t think Dublin would have the firepower to beat Galway the last day. But they were full value for their win. 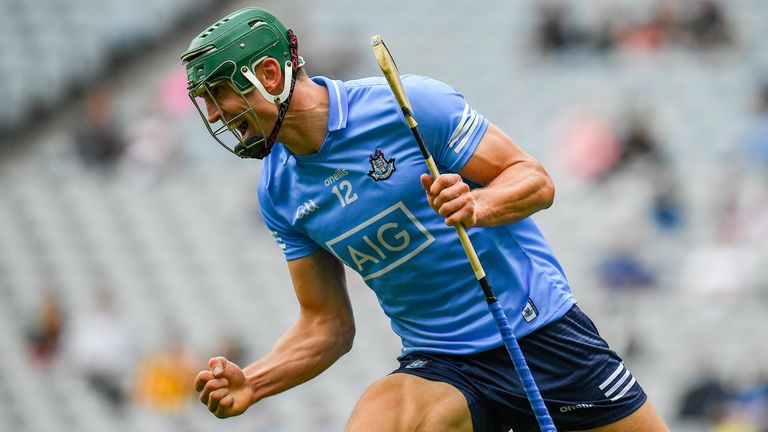 “It’s going to be a huge battle against Kilkenny. Eoghan O’Donnell is probably pound-for-pound one of the best full-backs in the game. He’s so consistent, he would be a typical guy that you would put on TJ Reid. If he’s out for Dublin, that would be a big issue for them in the full-back line.

“Do I give Dublin a chance? Yes I do, if they can produce the same efficiency, the same work-rate as they did against Galway.

“So for me, I think Kilkenny will sneak this. But I’d imagine it will be a three or four-point game.”

Anthony Nash: “When Dublin’s half-forward line perform, they’re a very hard team to stop, with Donal Burke, Chris Crummey and Danny Sutcliffe. They have a cracking chance in my opinion, but I think Kilkenny have that little bit of experience and nous to get through.”

Watch Clare vs Wexford in the All-Ireland SHC qualifiers, as well as the Ulster SFC meeting of Armagh and Monaghan, live on Sky Sports Arena from 12:30pm Saturday.