OLE GUNNAR SOLSKJAER is ­getting the Manchester United job because of his mean defence!

The legendary Red Devils striker inherited a side with the fifth-worst defensive record in the top flight. 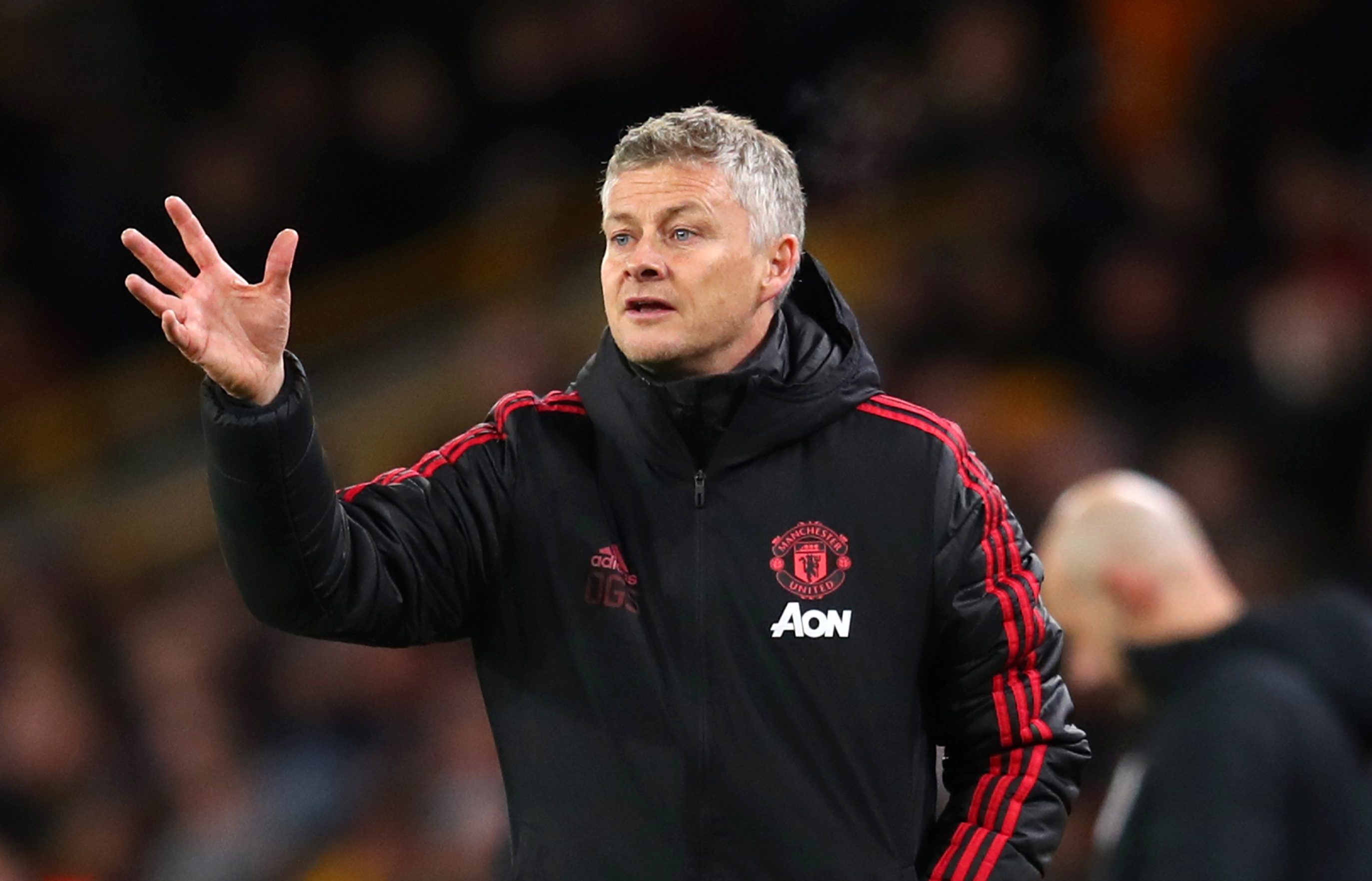 But since succeeding Jose Mourinho in December, interim boss Solskjaer has seen his troops ship 17 goals in 19 games and keep seven clean sheets.

Only Liverpool have a better defensive record in that time.

And those are key stats as to why United are preparing to give Solskjaer, accused of parking the bus by Louis van Gaal, the job permanently.

The marked improvement in the goals against column means Old Trafford chiefs have shelved plans to buy a new centre-back in the summer.

And that should ensure upwards of £50million which they can invest elsewhere in the squad.

For much of the season former boss Mourinho had been complaining that he did not have the right quality in his defence to build a title challenging squad.

United spent much of last summer in the market for a centre-back, with Tottenham's Toby Alderweireld seeing as move blocked by his club.

Mourinho then wanted to sign Jerome Boateng from Bayern or Leicester's Harry Maguire, but was unable to persuade his board to release the funds.

The frustrations led to Mourinho going into the season upset with the players he had been given, setting the mood for a miserable run of form which ultimately saw him sacked.

But since Solskjaer's arrival, not only have the side improved their play going forward, they have also dramatically tightened up at the back.

The partnership of Victor Lindelof and Chris Smalling has worked well, so much so that the Old Trafford board now believe that improving in other areas is a priority this summer.

The club have already started work trying to bring in England starlet Jadon Sancho from Borussia Dortmund for as much as £80million.

But they are also making a new right-back and a defensive midfielder their priorities for the close season.