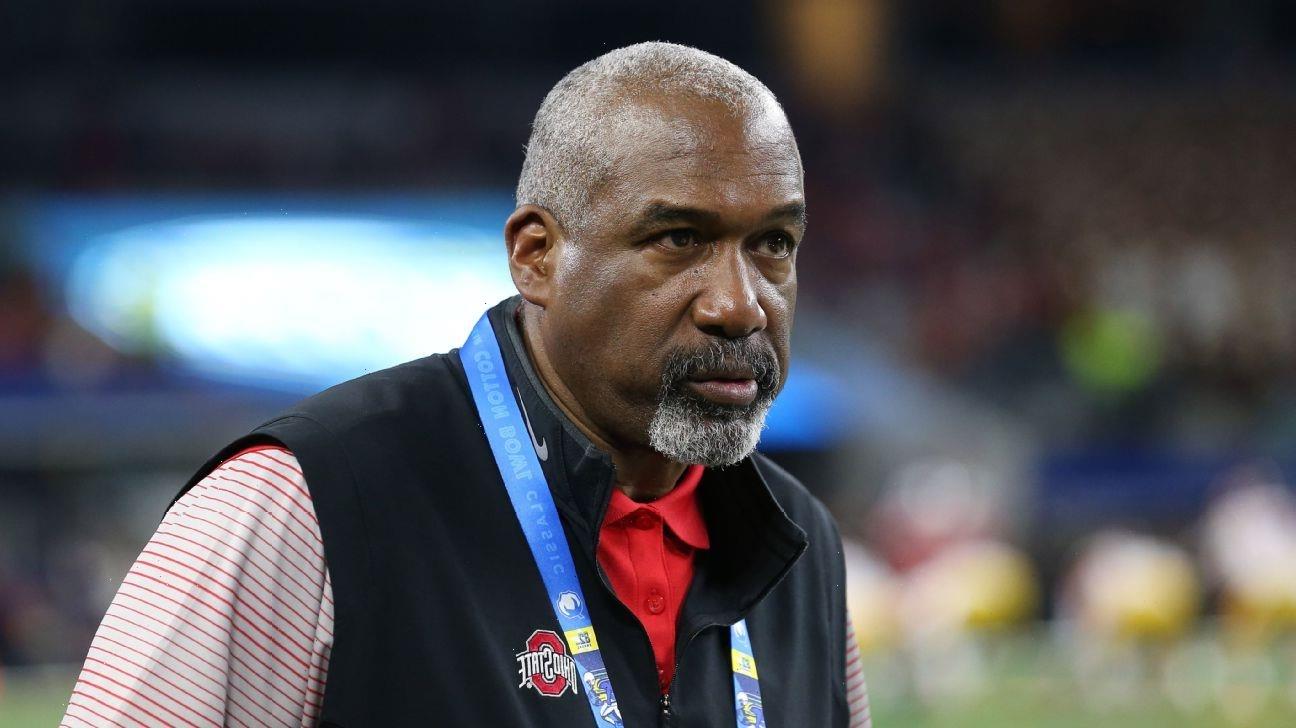 “It’s an honor to continue to serve the flagship university in my home state,” Smith said in a text message to ESPN. “I appreciate the support of President [Kristina] Johnson and the Board of Trustees.”

Smith’s contract had been set to run through 2022.

“Congratulations boss on your contract extension!” Ohio State football coach Ryan Day posted on Twitter. “Thank you for everything you do for the Buckeyes! Well deserved! #gobucks #4moreyears”

Smith’s deal through 2026 reportedly is worth more than $2 million per year in guaranteed base salary and supplemental income. He also could earn $1.25 million in retention bonuses over the life of the new contract as well as annual bonuses for academic and athletic achievement. The deal also reportedly includes a $250,000 buyout if he leaves before July 2024.

ElevenWarriors.com was first to report the specifics of the deal.

The board of trustees will vote on final approval of the extension Thursday.