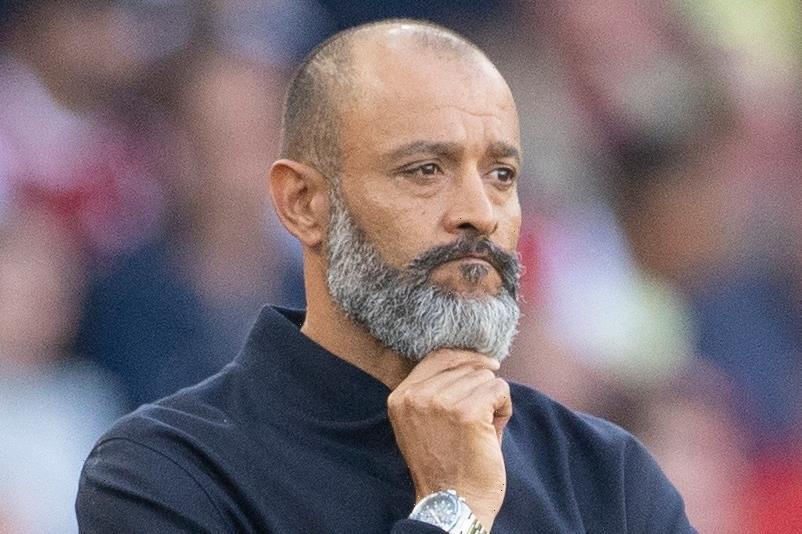 FURIOUS Nuno Espirito Santo slammed his Spurs flops for not sticking to orders — after a North London derby battering.

Arsenal romped into a 3-0 lead in 34 minutes, with Spurs keeper Hugo Lloris admitting: “We got smashed. You cannot hide the problems.” 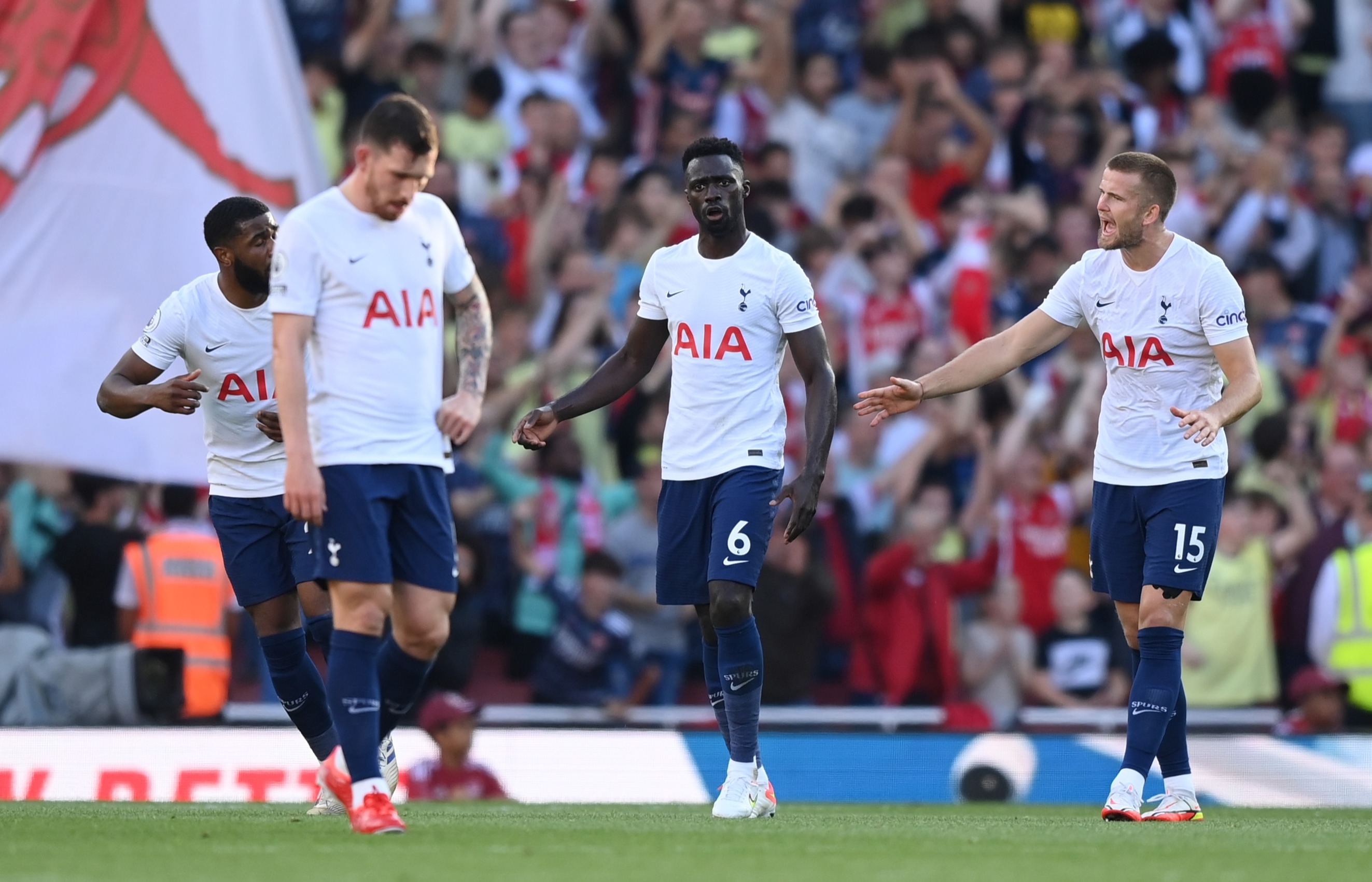 “It was definitely not a good day for us.

“Players were not able to do what I told them. When you have a game plan you have to make the right decisions in terms of who you want on the pitch to develop that game plan.

“I won’t name individuals who didn’t play it right but the game plan was not right according to the players on the pitch.

“We weren’t aggressive enough to control in midfield. We suffered when we wanted to go in front and let Arsenal to come to us. Bad decisions.”

Emile Smith Rowe slotted the Gunners ahead in the 12th minute before goals from skipper Pierre-Emerick Aubameyang and Bukaya Sako killed the game before the break.

It was Spurs’ third straight Prem defeat after 3-0 losses to Crystal Palace and Chelsea — and leaves Nuno feeling the heat less than three months after arriving.

He added: “Credit to Arsenal, they were strong and aggressive.

Son Heung-min’s 79th-minute reply was scant consolation for Nuno, who said: “I’ve been in football too long to take positives when a game is lost.

“This was supposed to be a special day but we didn’t achieve standards the supporters deserve.

“We promise we will try to fix it. That’s the only message I can say through the words. The rest must be through action and hard work.”

Keeper and captain Lloris also blasted his team, saying: “We lost complete control. We got smashed and then had a good reaction.

"But it's frustrating and very disappointing. It's the moment to stick together and carry on.

“The players were ready but we lost a bit of control. We lost the balance in the middle of the pitch.

"When you concede three goals in each of the last three league games you cannot hide the problems. 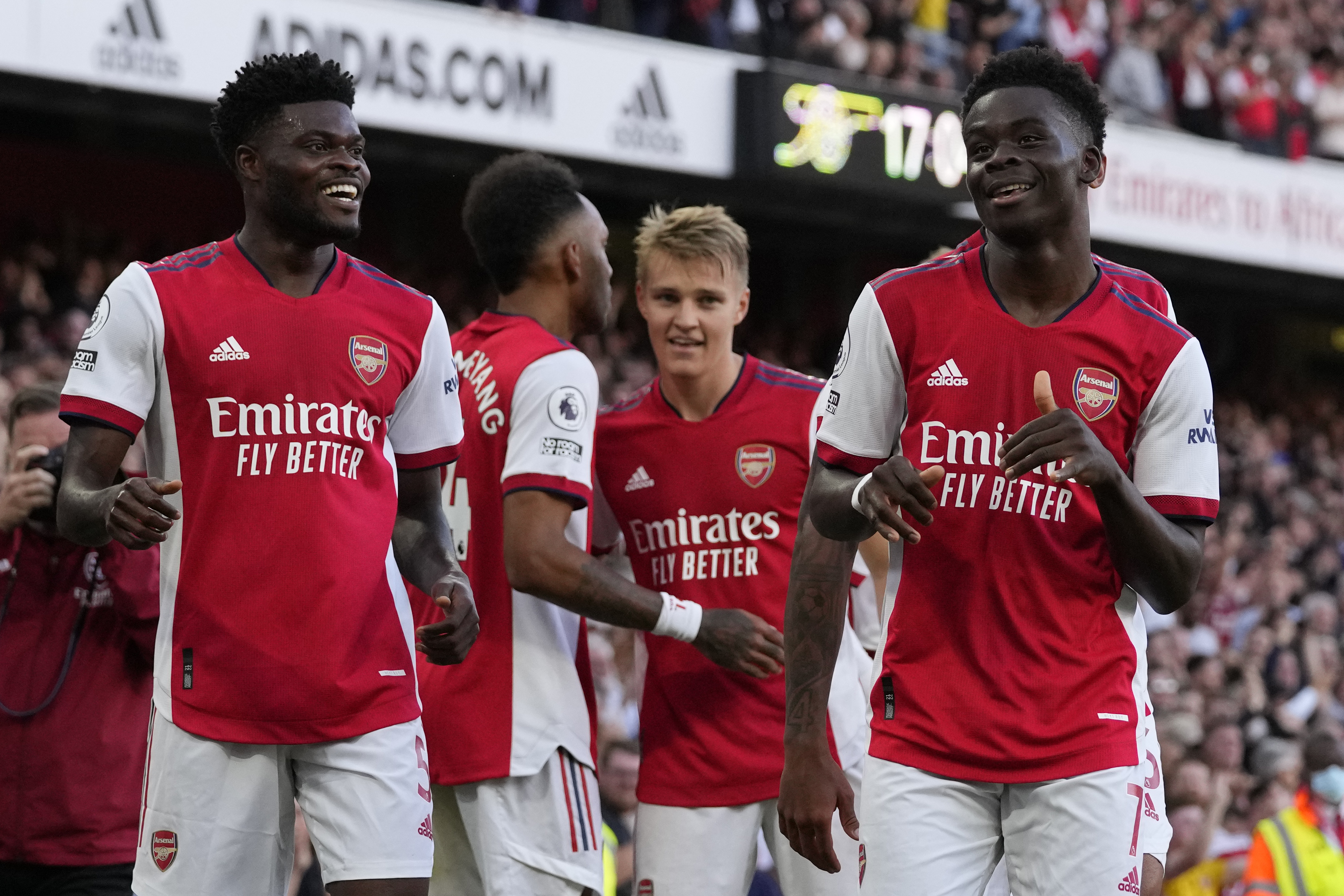