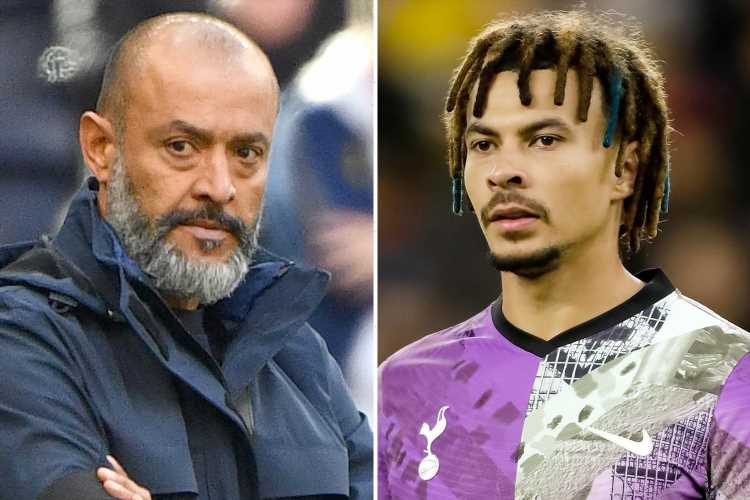 NUNO ESPIRITO SANTO says it is 'down to him' to get out of sorts Dele Alli back to his best at Tottenham.

The midfielder has been in woeful form for months but his new manager has pledged to support the Englishman in a bid to get him back to his old self. 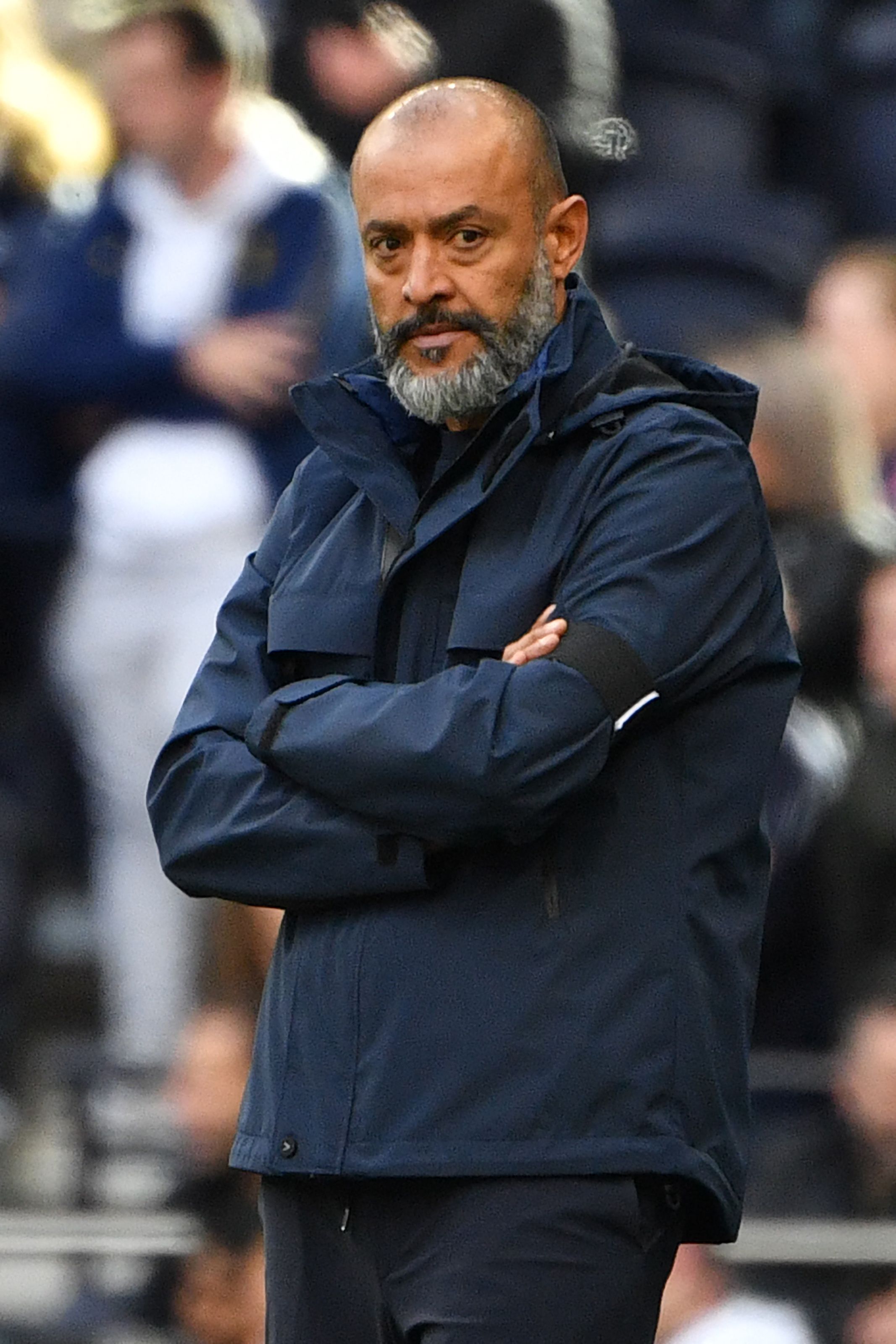 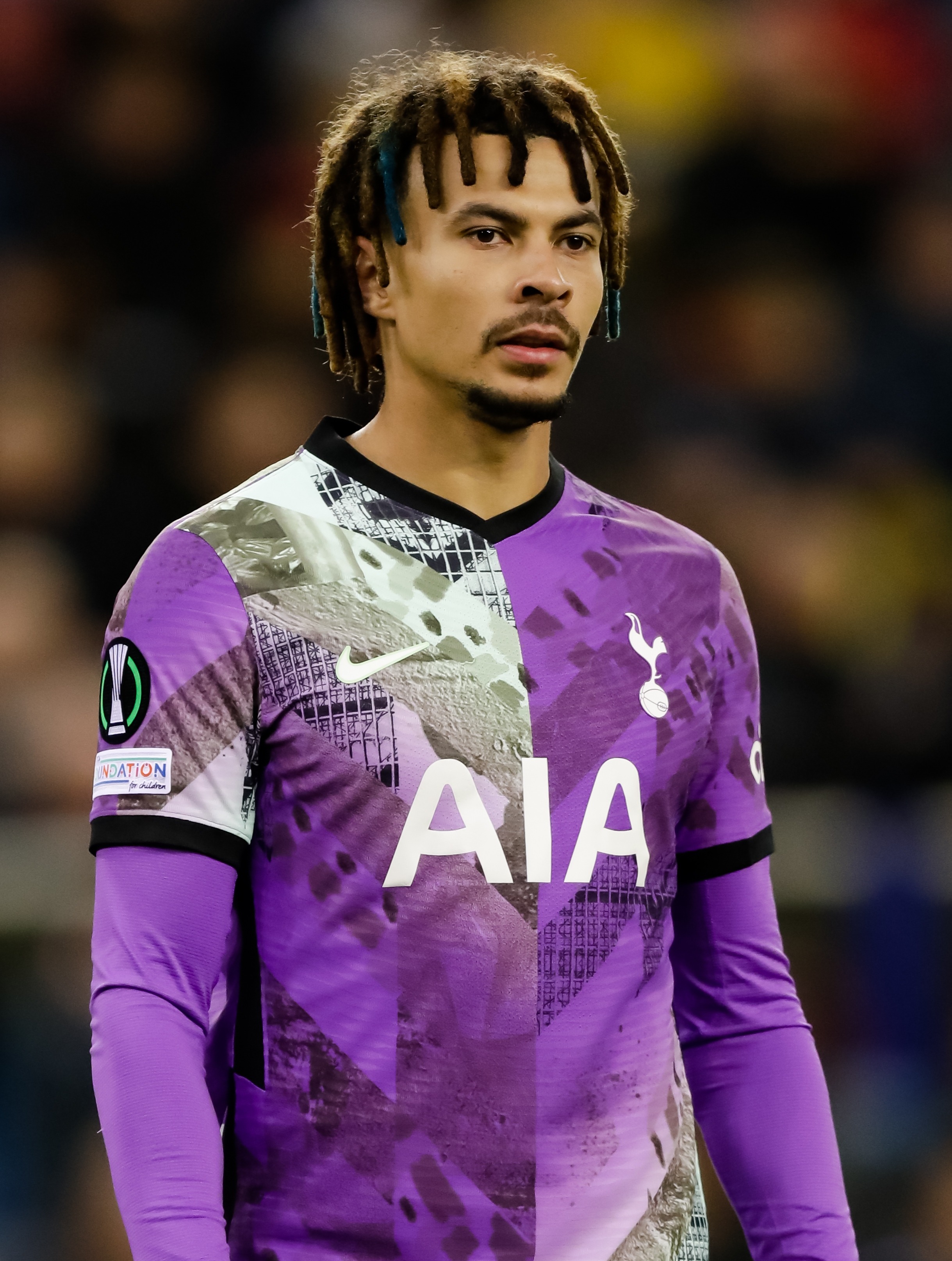 Alli's giant slump has seen his game time suffer massively since last year and he was tipped to leave in January.

He fell out of favour under Jose Mourinho who was not a fan but appeared to be on his way back when Nuno replaced the Special One.

But Alli, 25, has not featured in the Premier League since being hauled off at half-time in Spurs' defeat at Arsenal on September 26 where he was virtually non-existent as the Gunners ran riot.

And with a huge game against bitter rivals West Ham approaching on Sunday, few fans would be surprised to see the Englishman benched again but Nuno has not lost hope.

The former Wolves boss said: "All the players in our squad, we have to realise that during their careers there are ups and downs.

"It is my job to try and make the best out of them, Dele included.

"I don't look individually when I judge them, I am very fair.

"Dele started very well in the competition and now he is not in his best moment so it is up to us to get him back in the best moment he can.

"He is working hard, he's committed, so we have to support and find the right solutions to give him confidence so we can have him back in the best way he can."

However, he has featured in the Europa Conference League although his latest showing hardly demanded a return to the fold as Spurs lost 1-0 at Vitesse Arnhem on Thursday.

Alli started in his old No 10 position and Nuno added: "We started the season with three midfielders, with Skippy (Oliver Skipp), Pierre (Emile Hojbjerg) and Dele.

"I think he did well, he did well. Now he played today in a different position. I think he's versatile enough to do both positions."

Spurs sit fifth in the Prem going into Sunday's clash at the London Stadium.

They are just one point above the Hammers who have a far superior goal difference.