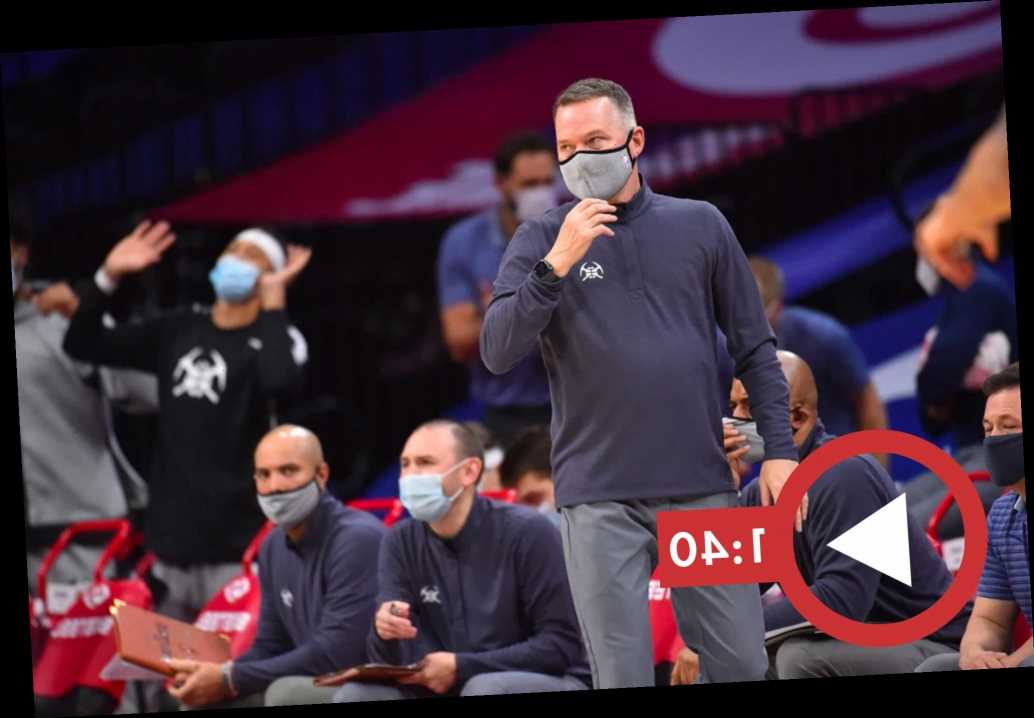 “It seems like we’ve been here before,” he said Tuesday, “but before we get into tonight’s game and to basketball, I think it’s important that we turn our attention to where it should be, and that’s back in Boulder.”

On Monday, Ahmad Al Aliwi Alissa allegedly walked into a King Soopers grocery store in Boulder and opened fire, killing 10 people. The 21-year-old Syrian native is being held on 10 counts of first-degree murder.

“Yesterday was another tragedy,” Malone said. “Hopefully that’s something that we can find a way to prevent from happening in the future. I think I speak for everyone on our team, our travel party, that our thoughts and prayers — which is never enough — but our thoughts and prayers are with the Boulder community and the all the families of the 10 innocent people that were murdered yesterday.”

The former Knicks assistant coach then named each person killed in the attack.

The 49-year-old coach, a Queens native and father of two, took a moment to gather himself before finishing.

“So we keep all them in our thoughts and prayers.”

Malone has spoken out on Denver-area gun violence before, saying “something much change,” after the May 2019 shooting at a nearby charter school.