The world No1 only needed 83 minutes to beat Frenchman Lucas Pouille 6-0 6-2 6-2 to reach a seventh Australian Open final. 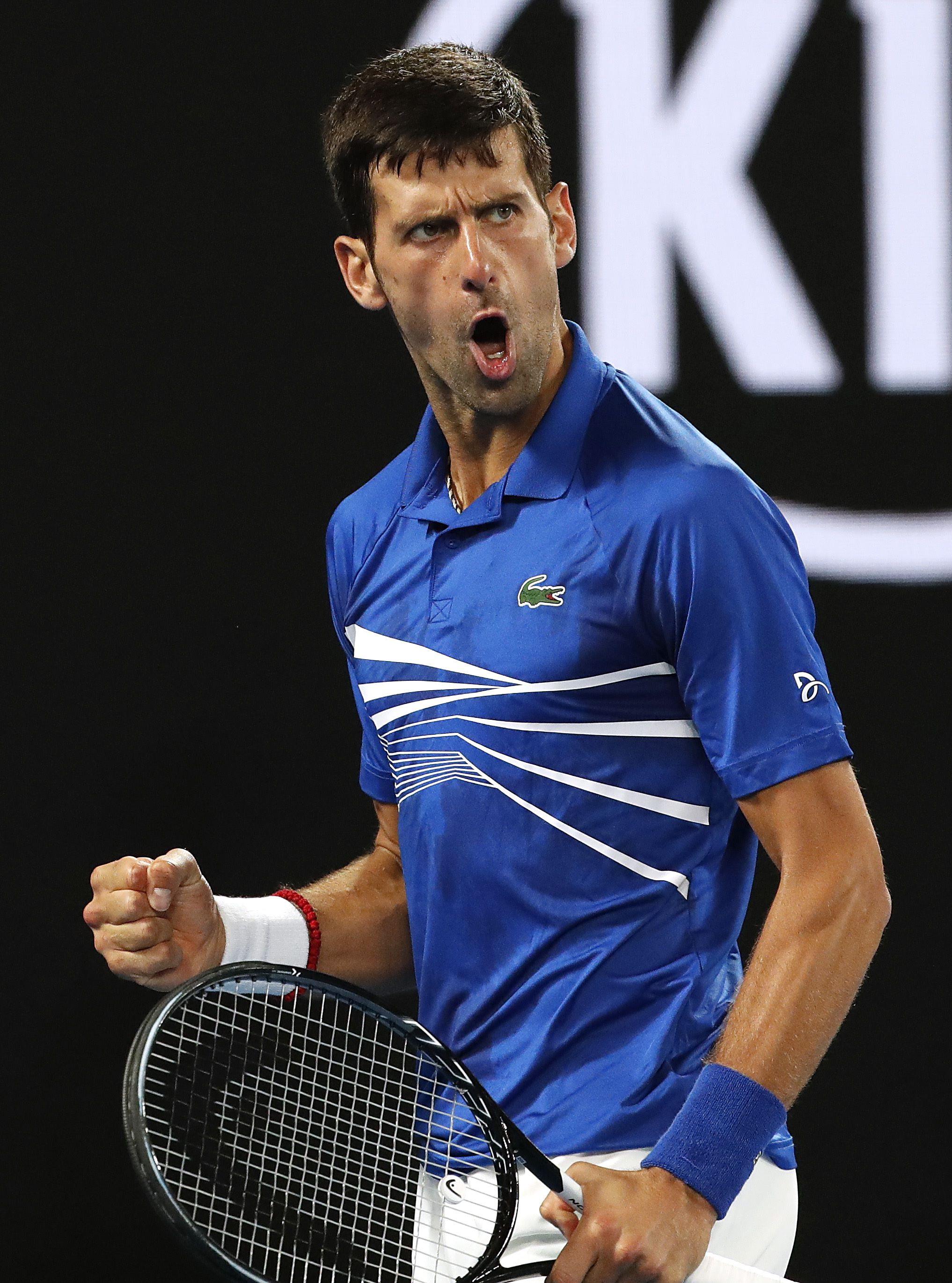 It was one of the most ruthless, one-sided matches of this year’s Australian Open and has set-up a classic encounter with No2 seed Rafa Nadal on Sunday.

It promises to be an epic final – seven years after they battled it out for almost six hours.

Djokovic revealed he spoke with his four-year-old son Stefan shortly before going out on the Rod Laver Arena court.

And the 31-year-old, who also has a 16-month-old daughter Tara, said the conversation helped to relax him as he reached a 24th Grand Slam final. 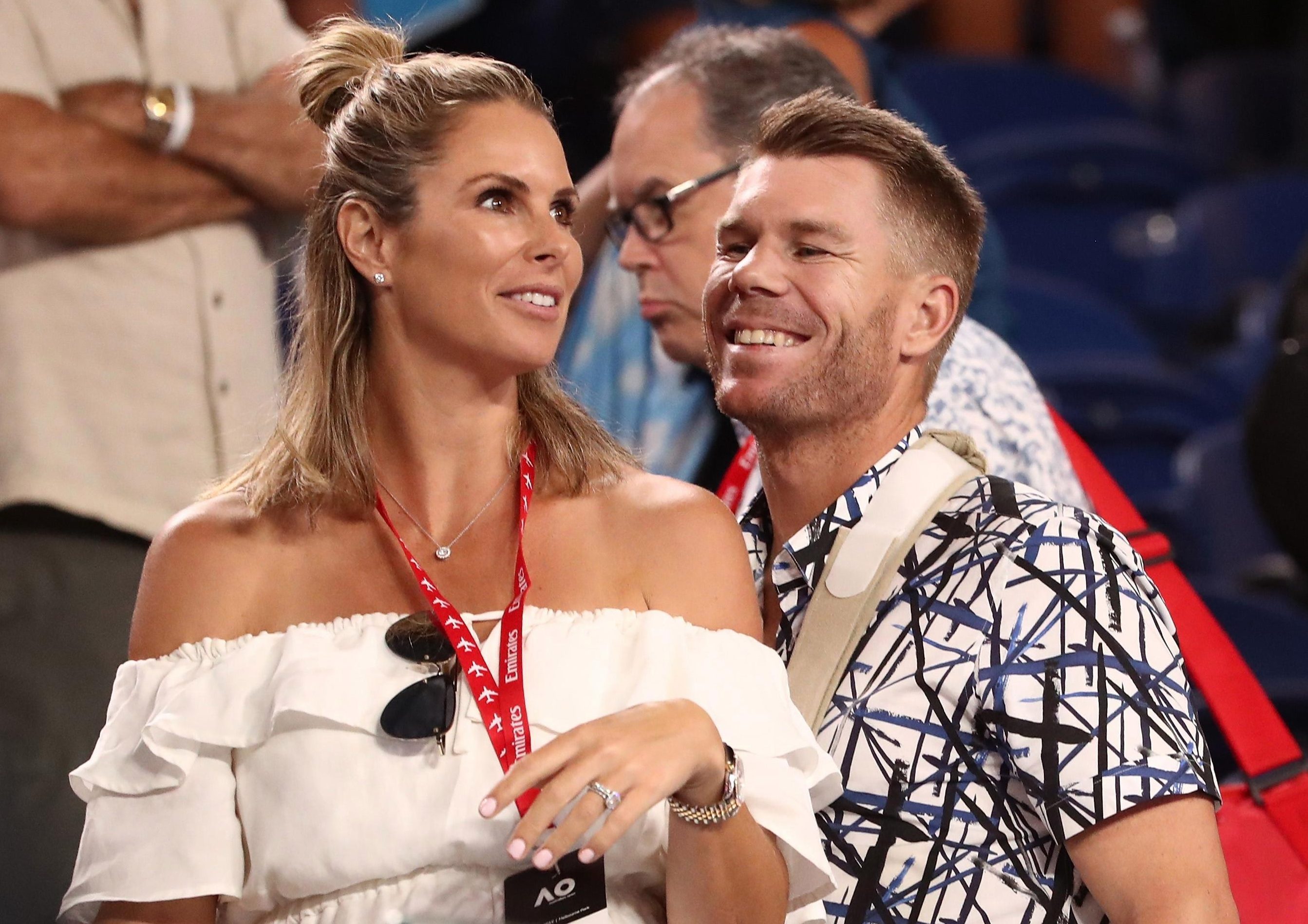 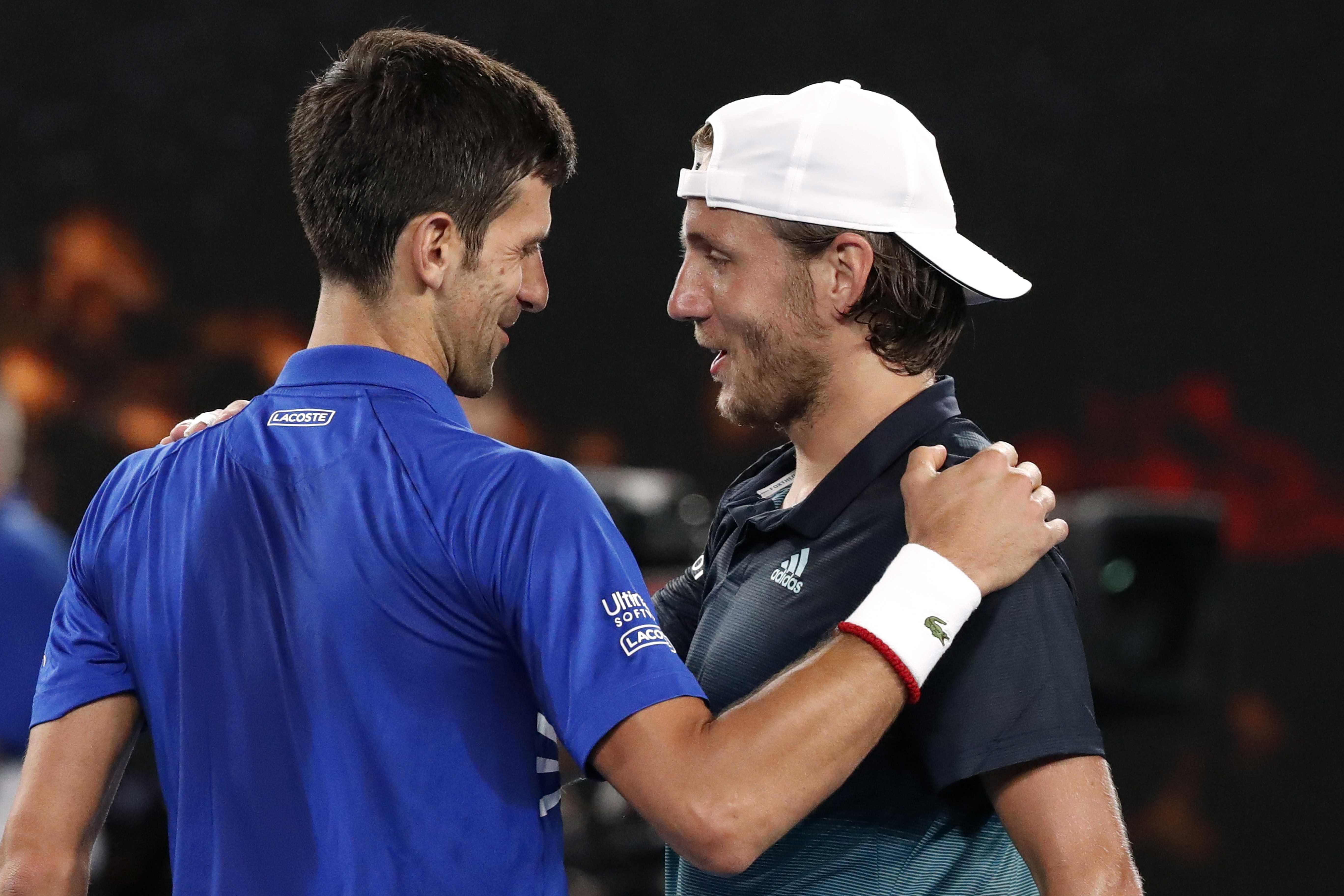 Djokovic, who hit only five unforced errors, said: “My son wasn’t watching me. He is going to pre-school.

“But I talked with him about 45 minutes before the match. He was telling me about Spider-Man. He was also acting like a fish in an aquarium.

“He was doing different things. Basically, he always tells me: ‘Good luck, and make sure you win.’

“It’s truly a blessing to be a father. There’s no better thing that happened in my life. 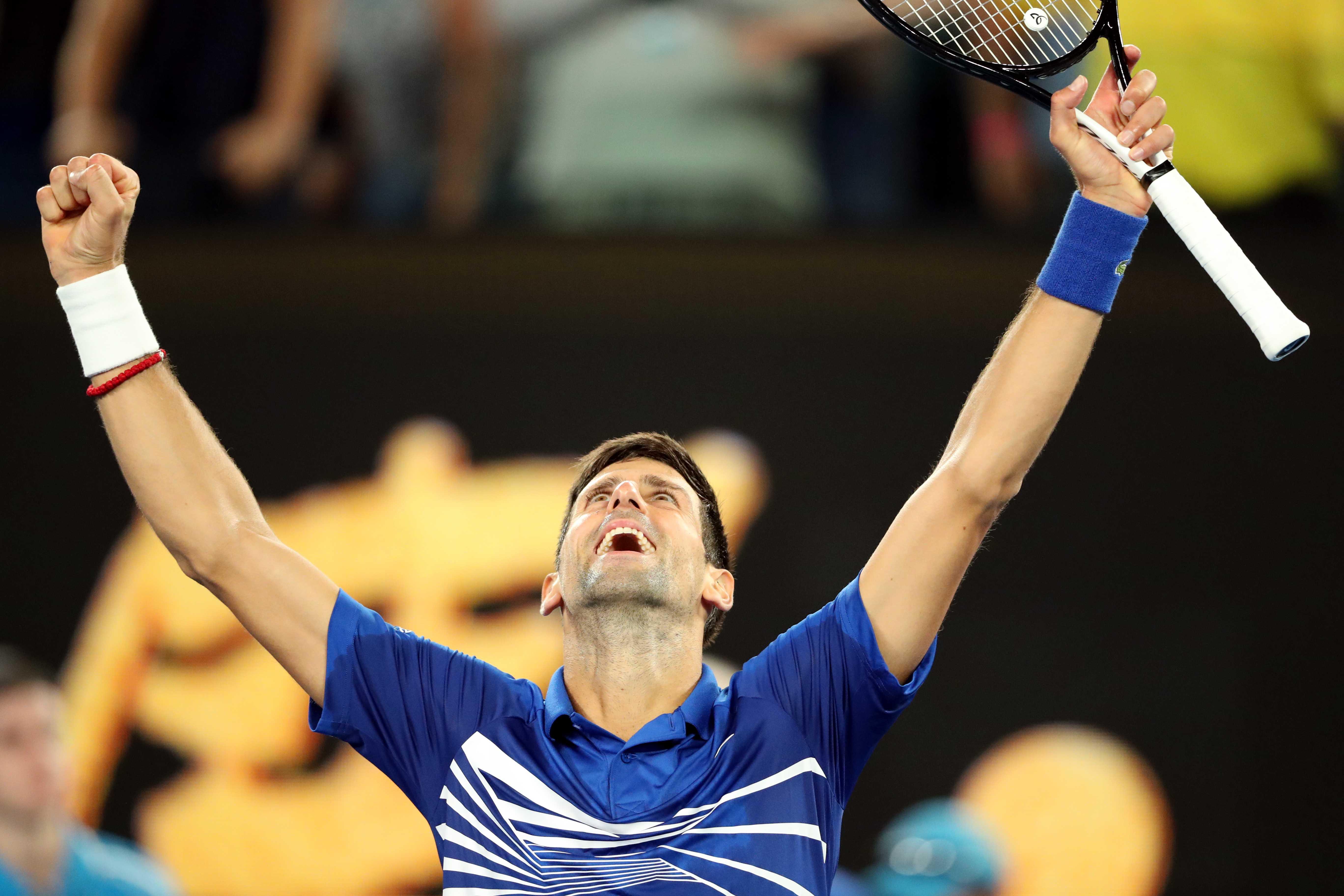 “With my wife, we have been together 15 years. We are now parents to two angels. For me this is life.

“This is definitely one of the best matches I ever had on this court. Definitely.

“Everything worked the way I had imagined it before the match.

“I don’t think the match on Sunday will be almost six hours. We have slightly different rules with the super tie-break.

“I don’t think we will go that far. It was a once-in-a-lifetime experience. Hopefully it’s the same outcome for me.

“But I’d want to buy a ticket for that match, for those who haven’t yet.”