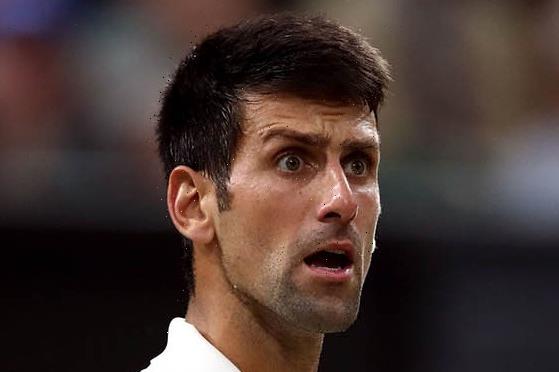 It comes following claims the tennis star was arrested after his anti-vax court win as his supporters clashed with police who used pepper spray to control them. 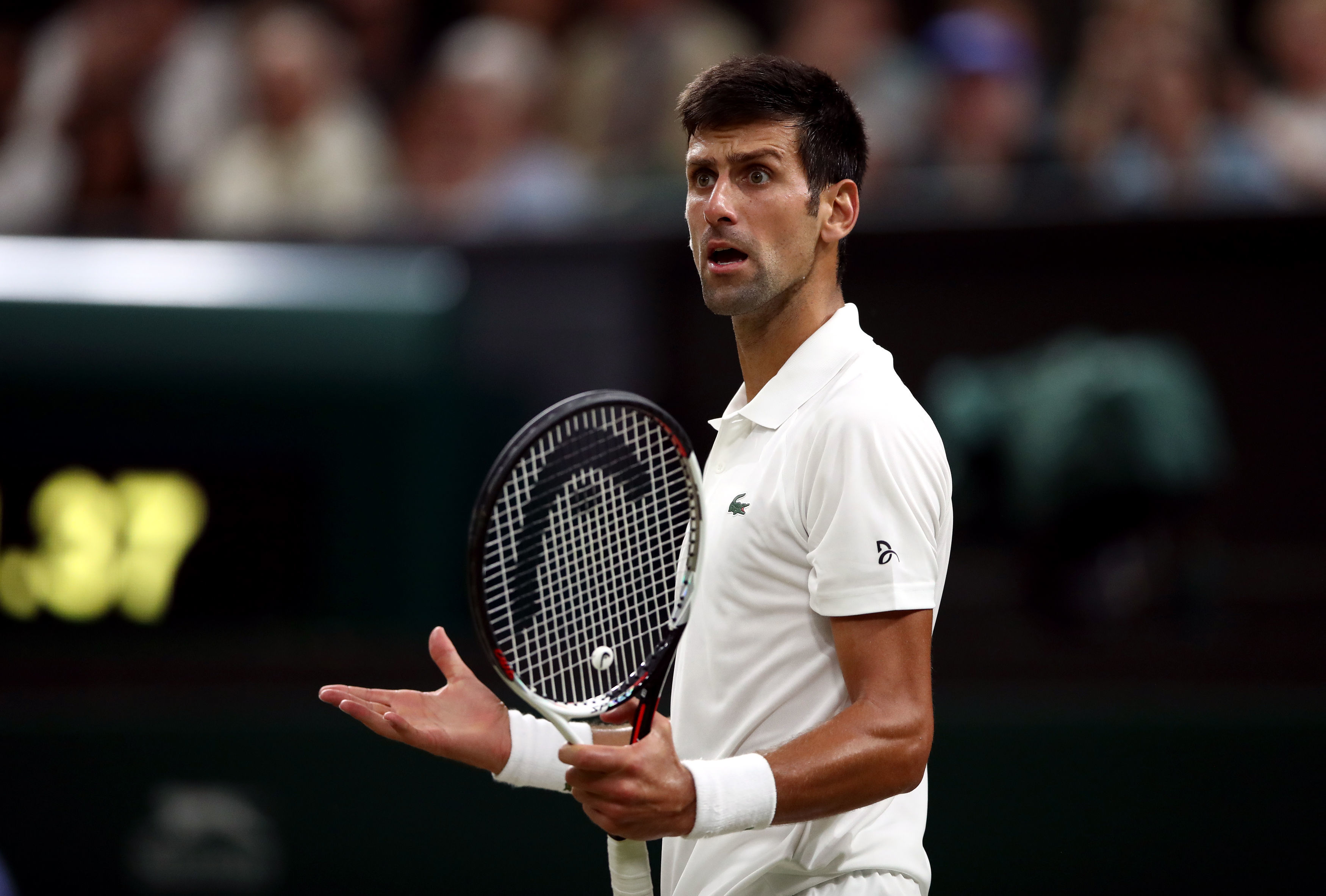 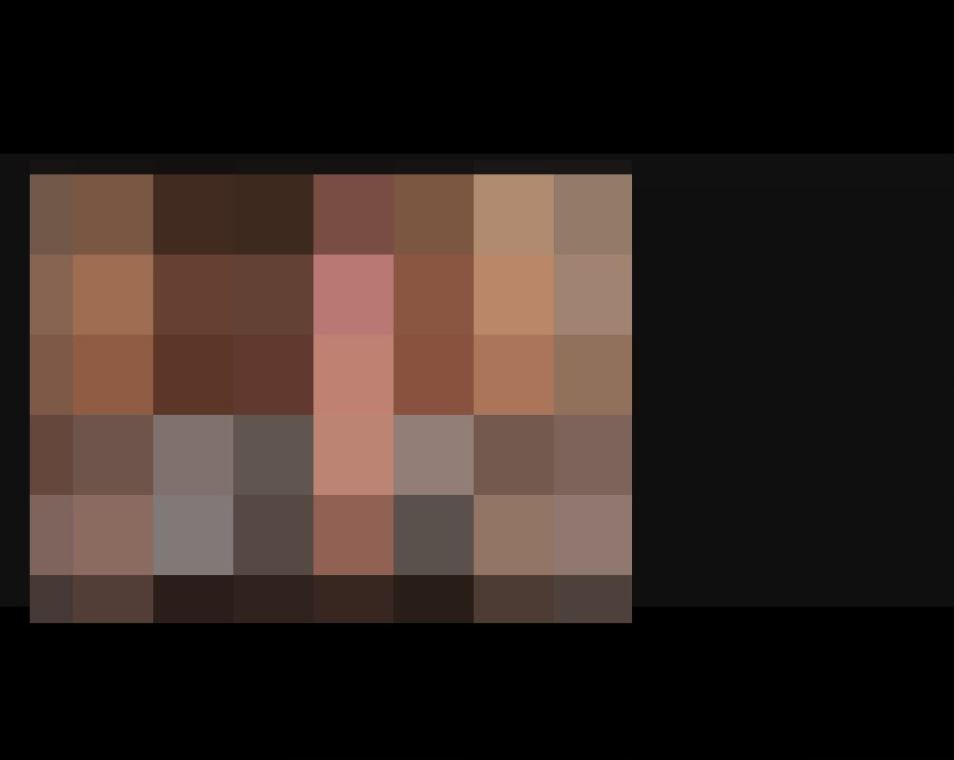 The public was able to watch the court hearing online that was conducted virtually via links between the judge's office, the government's and Djokovic's lawyers.

The legal proceedings started at 10am on Monday as Djokovic’s lawyers presented their case to Judge Anthony Kelly.

The system crashed a few times as more and more people logged into the live feed.

Australian journalist Sarah Dankert explained: "While there's a public broadcast, there's an old teams link that is still working for the Djokovic case and the court official is gone after having trouble with mute all.

"We've had techno blasting, giggling, shouting and someone is just saying Nole repeatedly in a pained voice."

🔵 Read our Novak Djokovic live blog for the latest updates

It appears the link that had been widely shared on social media days before the hearing.

At some point, the process was interrupted by a user who joined and said "we're in," prompting Judge Kelly to ask the public to mute their microphones.

The judge ruled the decision to cancel his visa was “unreasonable” and ordered the government to pay his legal costs.

Djokovic tweeted : "I’m pleased and grateful that the Judge overturned my visa cancellation.

"Despite all that has happened,I want to stay and try to compete @AustralianOpen I remain focused on that. I flew here to play at one of the most important events we have in front of the amazing fans."

The Serbian nine-time winner Down Under was given his marching orders last week following a six-hour stand-off at Melbourne's Tullamarine Airport.

He had initially been granted a vaccine exemption – his lawyers said, because he contracted Covid-19 in December – to compete before his visa was dramatically cancelled.

He was then detained, despite pleading to be moved to more elaborate digs with a tennis court or to have his private chef provide vegan meals – requests which were denied.

The ace has faced a huge backlash from Australians, who have been split on the decision to detain him. 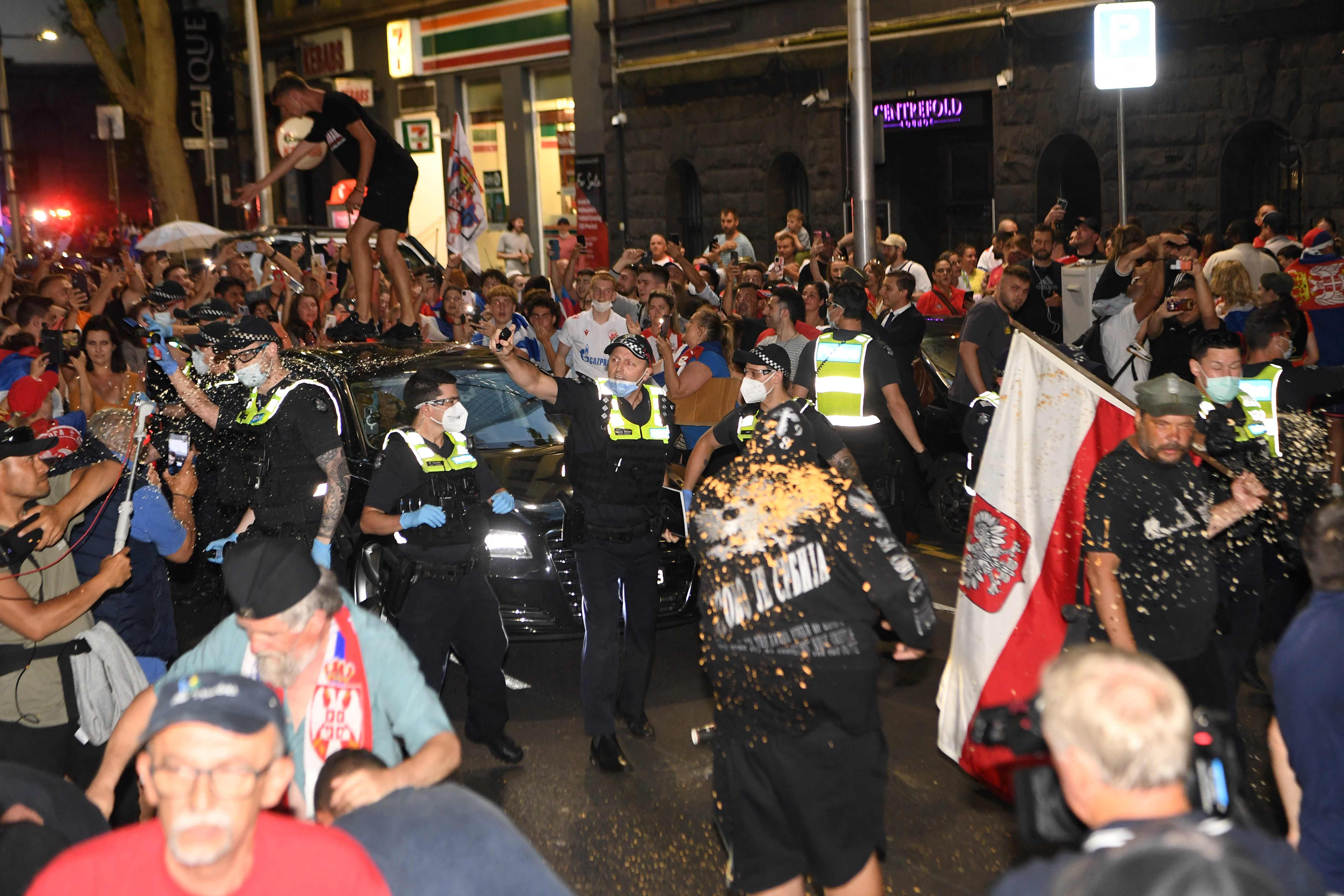