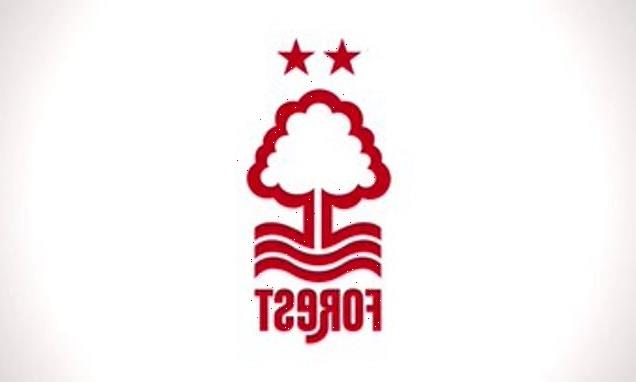 Nottingham Forest have launched an investigation after homophobic chants were aimed at Chelsea fans during the Premier League clash at The City Ground.

The taunts were heard in the first half and appeared to come from the home end. Forest released a statement soon after the final whistle, which read: ‘The Club are aware of reports concerning chants aimed at Chelsea supporters from a minority of fans this evening and do not condone any type of discriminatory or offensive behaviour. The matter will be fully investigated.’

Boss Steve Cooper added: ‘I’m aware of it now and I know the club has put out a statement.’ 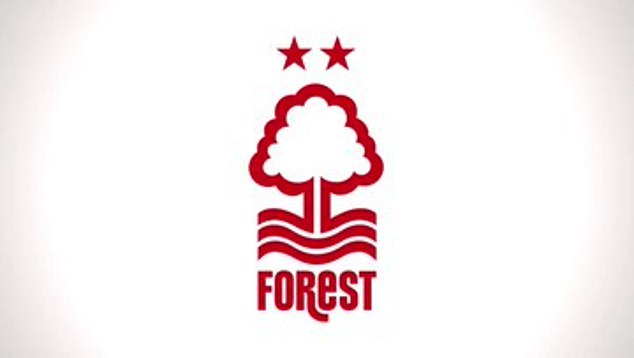 It is not the first time these incidents have happened at a game involving Chelsea this season. Homophobic chants were heard during the meeting with Manchester United at Stamford Bridge in October, which were condemned by both clubs as well as the FA.

An FA statement at the time read: ‘The FA strongly condemns the use of the term ‘rent boy’ and we are determined to drive it out of our game.

‘We continue to work closely with the Crown Prosecution Service, as well as the UK Football Policing Unit, in relation to the use of this term.

‘Part of our work in this area has been to provide the relevant authorities with impact statements from LGBTQ+ supporters, detailing how chants of this nature affects their experience and feeling of inclusion at football matches, so that a clearer stance and understanding on the chant can be established.

‘We stand firmly against all forms of discrimination and we are striving to ensure our game is a safe environment for all, which truly embraces diversity and challenges hateful conduct both on and off the pitch.

‘We believe football is everybody’s game, and we will continue to do our utmost to use our influence to drive meaningful change so that our game is for all.’ 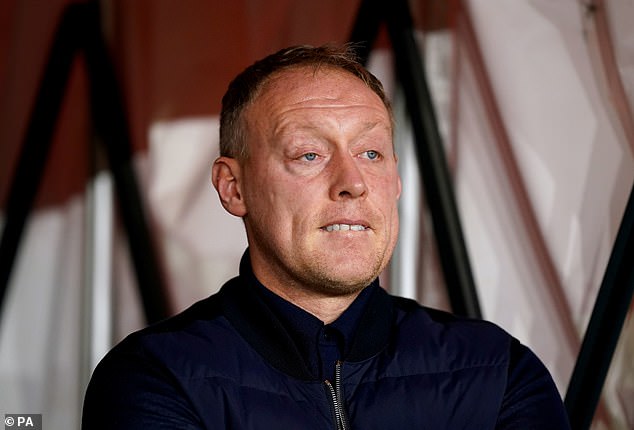 Steve Cooper said: ‘I’m aware of it now and I know the club has put out a statement.’