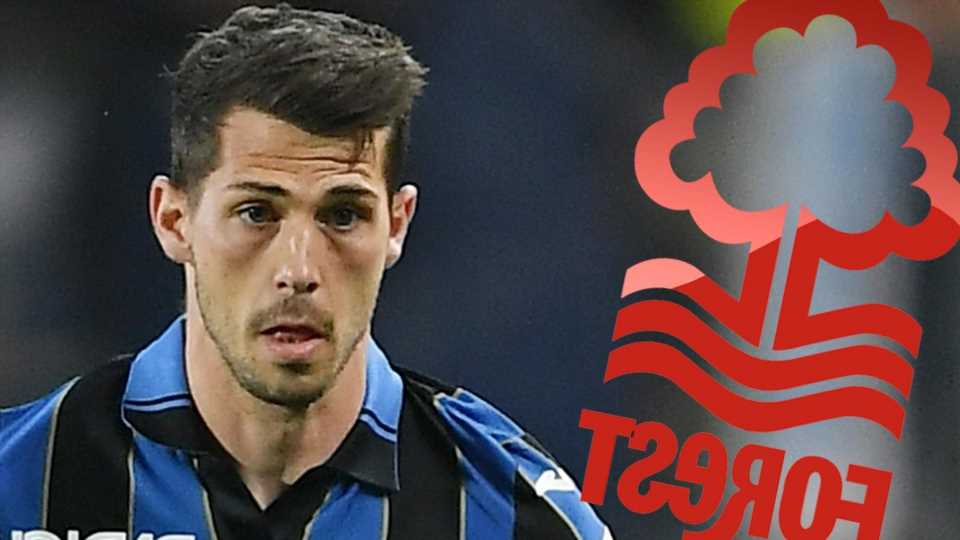 NOTTINGHAM FOREST are on the brink of an incredible 12th signing this summer as Atalanta midfielder Remo Freuler arrives for his medical.

The club have been on manoeuvres as they look to tool up for their first Premier League season in 23 years. 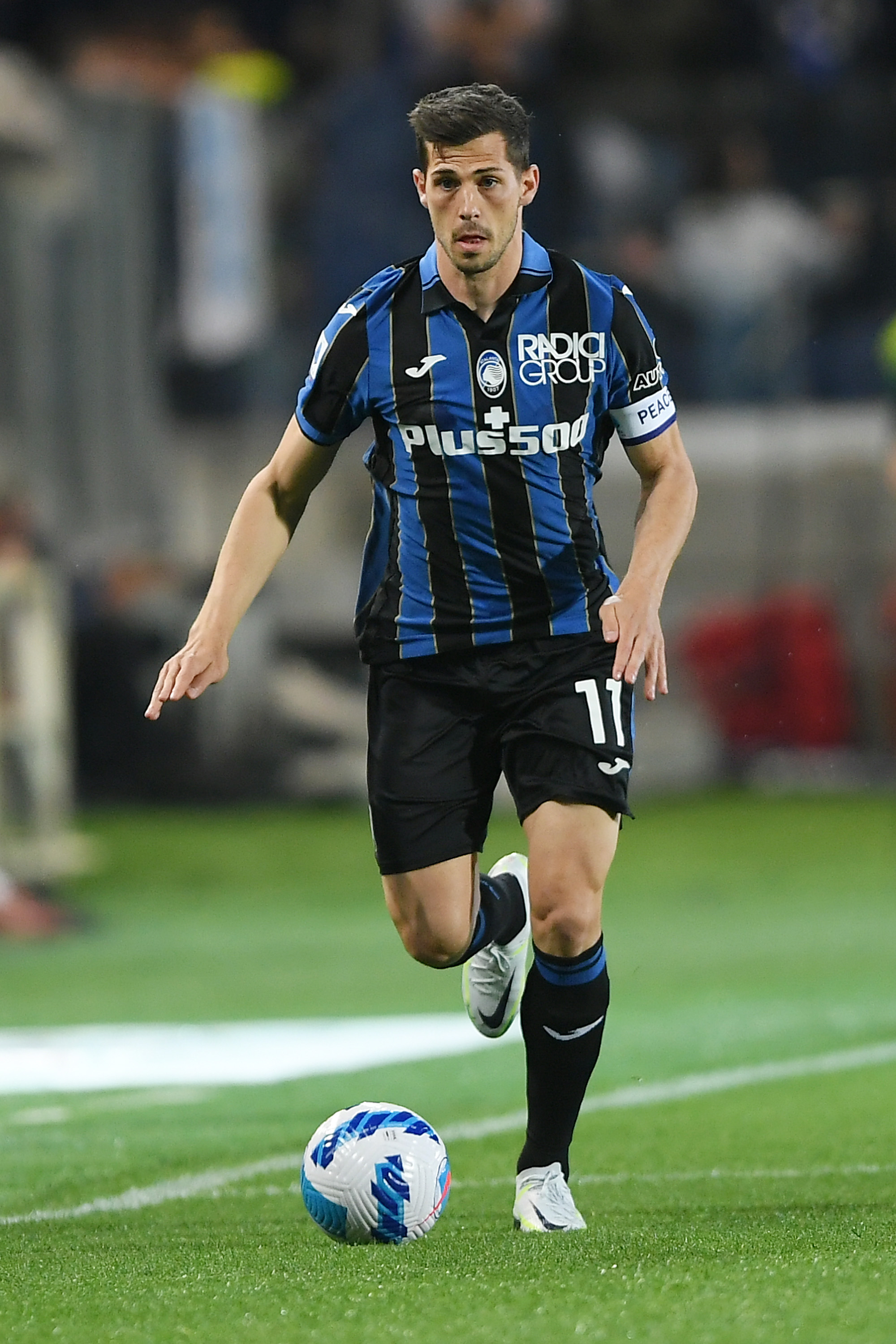 It got off to the worst possible start as they fell to a 2-0 defeat at Newcastle – despite starting six of their new men.

Now they are on the brink of making it a dozen signings this summer as they close in on Freuler.

The midfielder is jetting in to have his medical in a deal that could be worth around £7.6million.

Freuler has been described as "the conductor of the orchestra" in Italy. 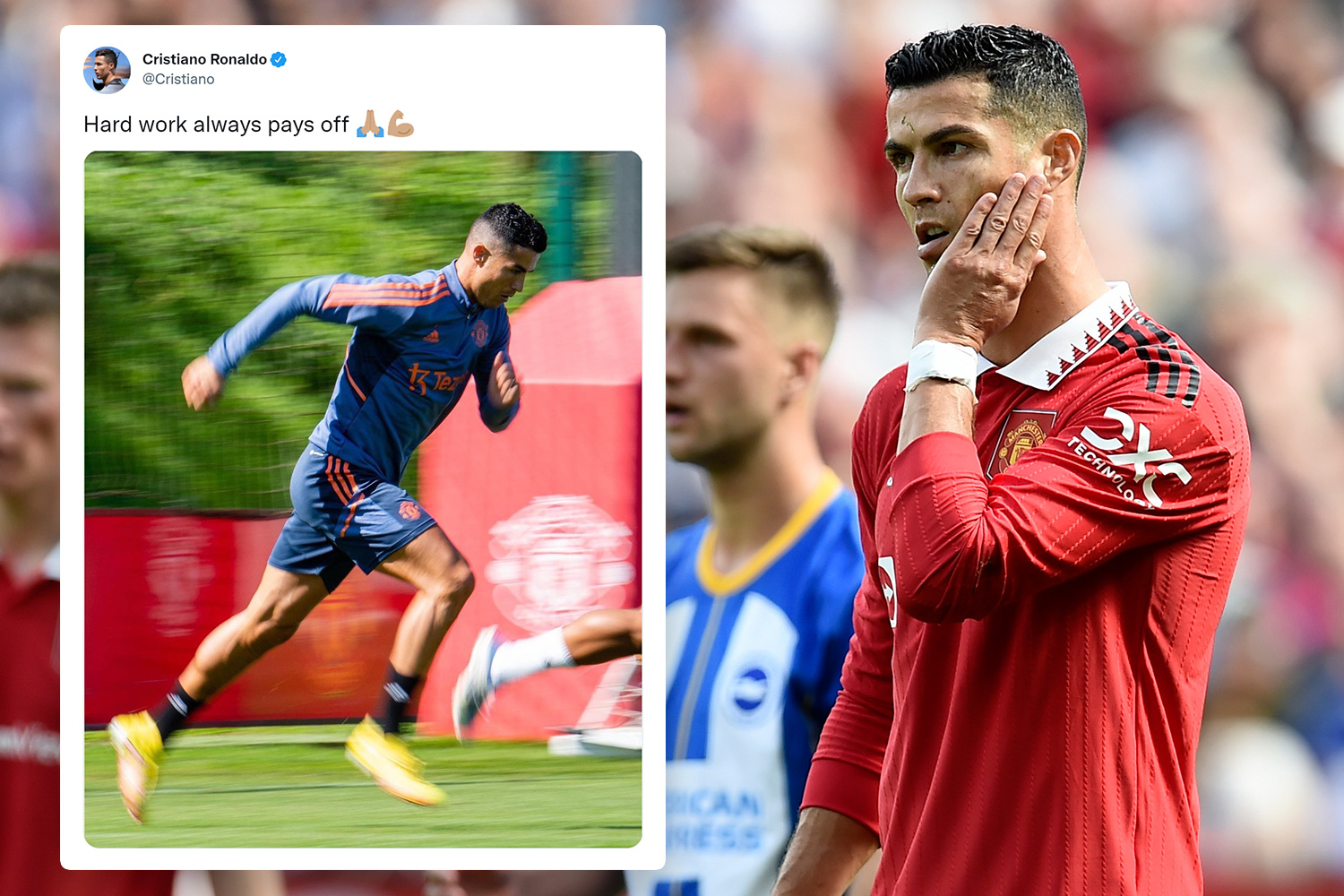 He has appeared in at least 29 league games in each of his last six seasons and has proved to be a stabilising and consistent figure for the club.

The Swiss midfielder would be just the latest signing for Forest – and it appears more could be on their way.

Former Palace midfielder Cheikou Kouyate is reportedly set to sign after he left Selhurst Park on a free.

It's already been a busy summer for Steve Cooper's side.

Among the most notable recruitments include pipping West Ham to the free signing of Jesse Lingard.

They also impressively landed Dean Henderson on loan from Manchester United and parted with £18m to get Neco Williams from Liverpool.

And they will be hoping that they find some goals though Taiwo Awoniyi who they nabbed from Union Berlin for around £17m.