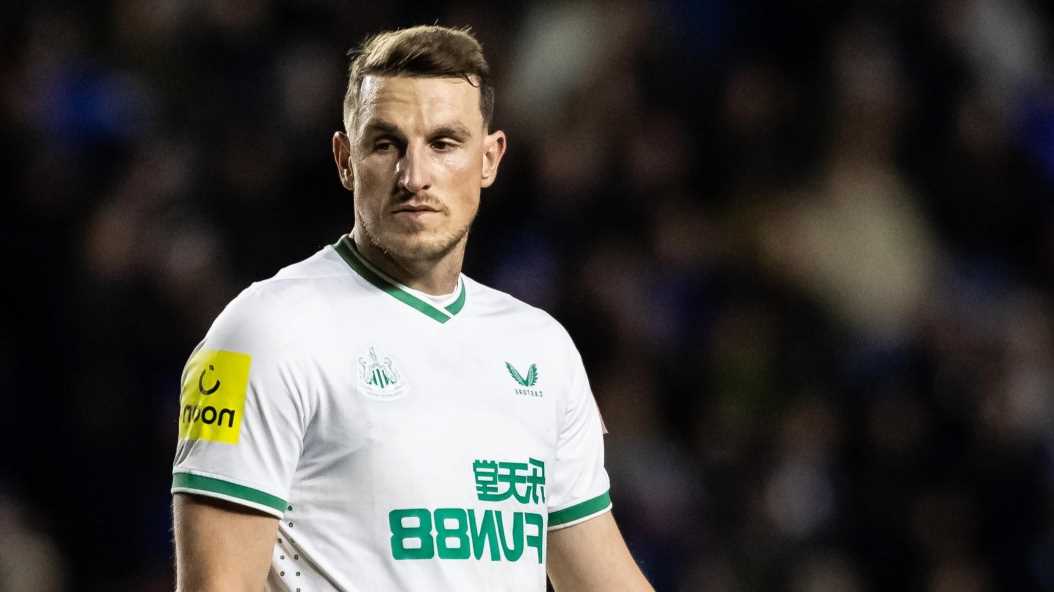 NOTTINGHAM FOREST are looking to bring in both Chris Wood and Dominik Livakovic to reinforce injury-hit squad.

Steve Cooper’s side are reportedly trying to make additions both upfront and in goal in their bid to push further away from the relegation zone. 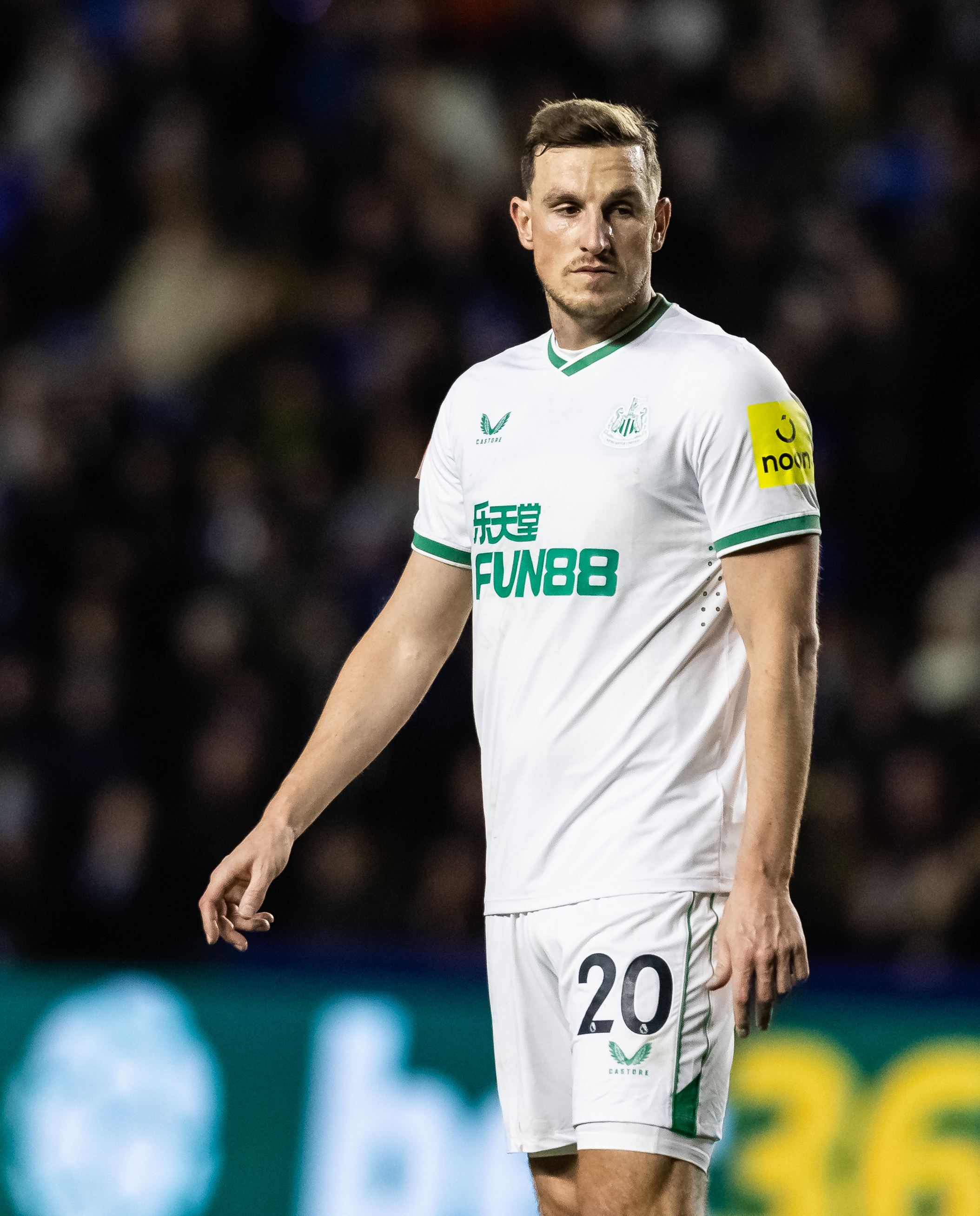 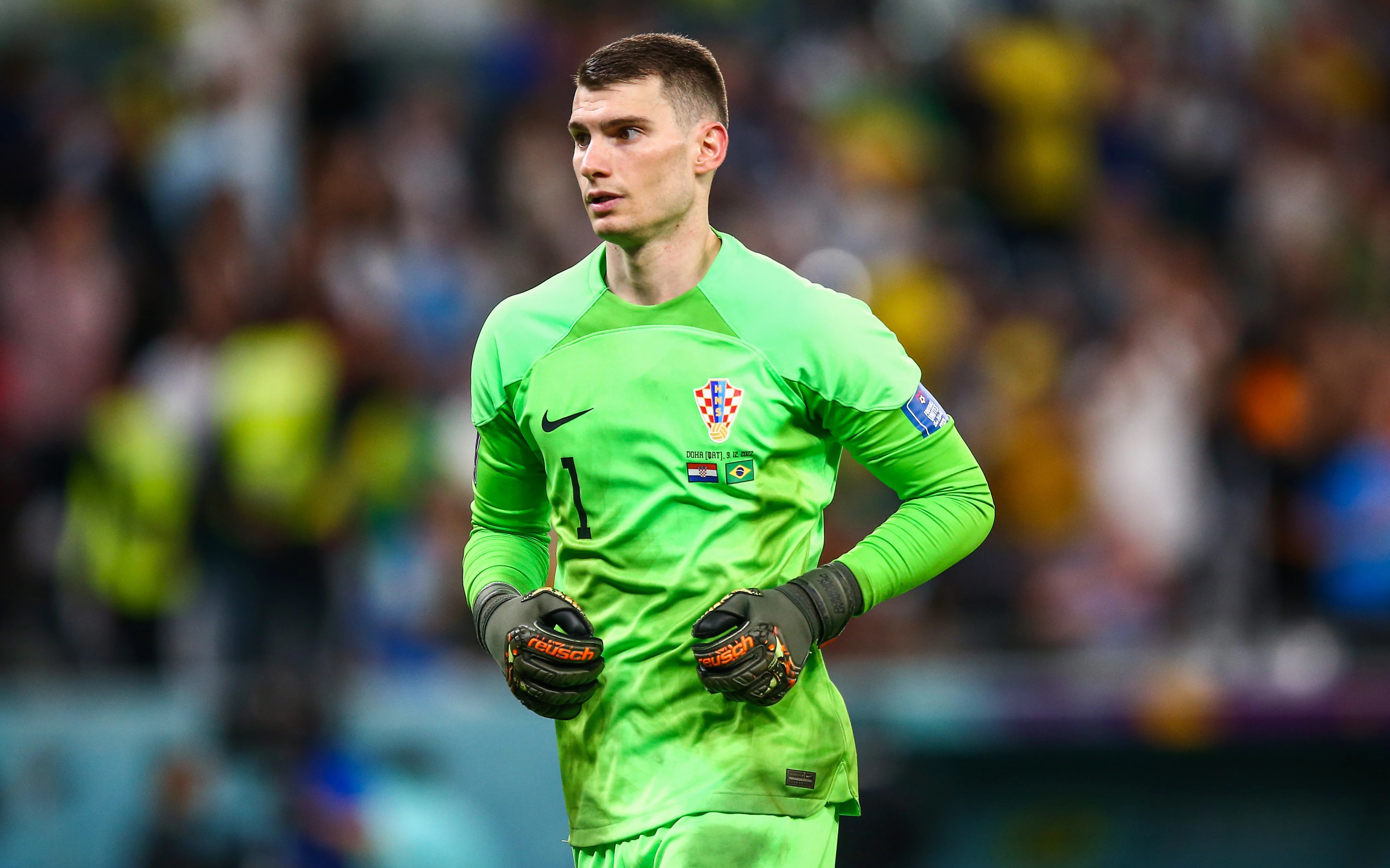 The Forest boss is currently without Taiwo Awoiniyi and Dean Henderson due to injury and is desperate to replace them to maintain their recent upsurge in form.

The Athletic report that the club are close to sealing a loan move for Newcastle striker Wood who has fallen out of favour at St James’ Park behind Callum Wilson and Alexander Isak.

The 31-year-old New Zealand international is said to be likely to join on an initial loan with an option for Forest to sign the forward permanently.

Wood’s time at Newcastle has been short and uninspiring having managed just five goals in 39 appearances since a £25million move from Burnley a year ago.

Meanwhile Manchester United loanee Henderson picked up a thigh injury in the 2-0 victory over Leicester at the weekend and Forest fear it could keep him out for a while.

Henderson’s switch from United expires in the summer and, with David De Gea yet to sign a new contract at Old Trafford, Forest may struggle to get him permanently.

And, according to Germanijak, Dinamo Zagreb goalkeeper Livakovic is viewed as a perfect replacement.

The Croatian international stunned with his performances in the World Cup and helped his country finish third in the tournament.

GAME FOR A LAUGH

The 28-year-old is reportedly available for a transfer fee of around £8million and Forest are said to be leading the race for his signature.

Back-up goalkeeper Wayne Hennessey is expected to start for Forest in their clash against Bournemouth at the weekend, who by contrast has a terrible World Cup after his red card against Iran.