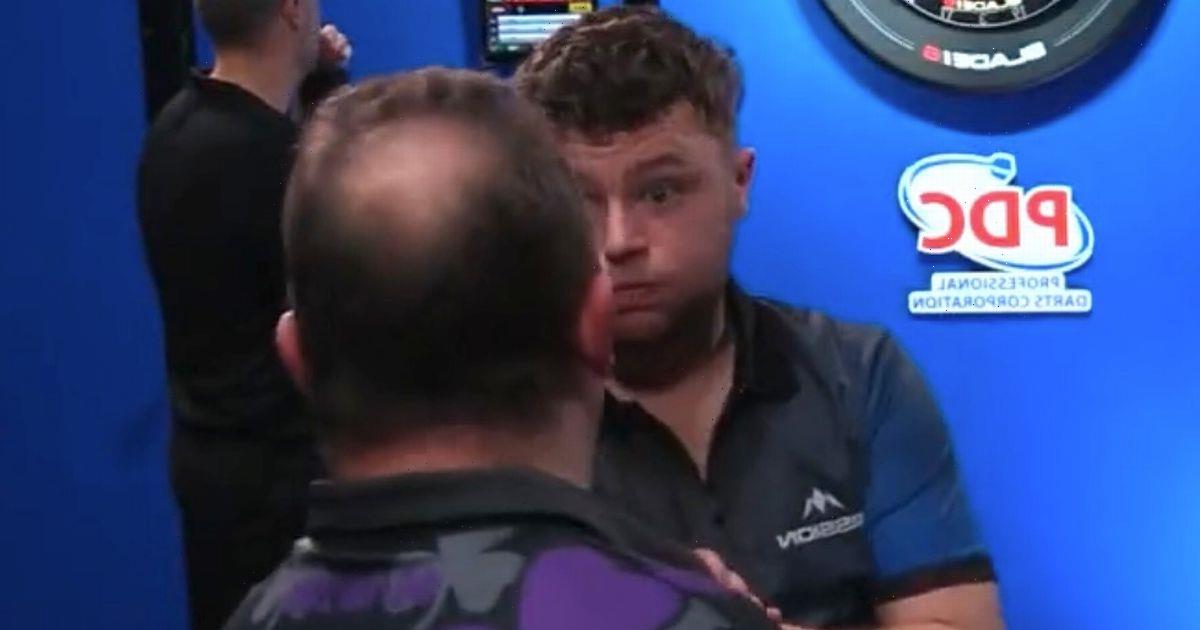 Rock hammered fellow Northern Irishman Brendan Dolan 6-1 in the second round of Players Championship 22 in Barnsley with an incredible average of 121.88. It was the fourth highest average of all time in a PDC event.

The record is held by Peter Wright, who posted a match average of 123.53 as he hammered Krzysztof Ratajski in a Players Championship tournament in 2019. The highest match average in a televised event belongs to Michael van Gerwen with 123.40 in a 7-1 win over Michael Smith in the Premier League in 2016.

The only other superior average to Rock’s effort was by Kim Huybrechts, 121.97, against Paul Lim at the World Cup of Darts in 2017.

Rock was visibly shocked by his performance, puffing out his cheeks as he shook hands with Dolan at the end of the match. Unfortunately, he could maintain that form as he beaten 6-2 by Luke Humphries in the last 16. Nathan Aspinall won the tournament, beating Ratajski 8-3 in the final to claim his second title of 2022.

How far can Josh Rock go in darts? Have your say in the comments section below.

But it was the performance of Rock which was the standout moment of the day as it offered another glimpse of the 21-year-old exciting potential. One man who will be impressed is PDC present Barry Hearn, who has marked Rock out as a star of the future. Speaking earlier this year, the legendary sports promoter said: “I’ll pick a few young players. I don’t always know what they look like but I’ll pick up on their data, because that’s the key. You can see a star coming through that people don’t know,” Hearn told a PDC Darts Show Podcast Special.