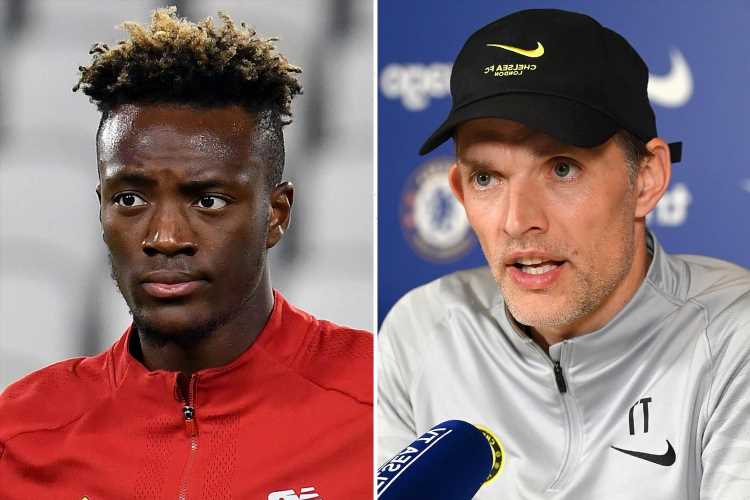 THOMAS Tuchel has insisted he is not regretting parting ways with Tammy Abraham in the summer.

That's despite Romelu Lukaku AND Timo Werner facing a number of weeks out with injuries. 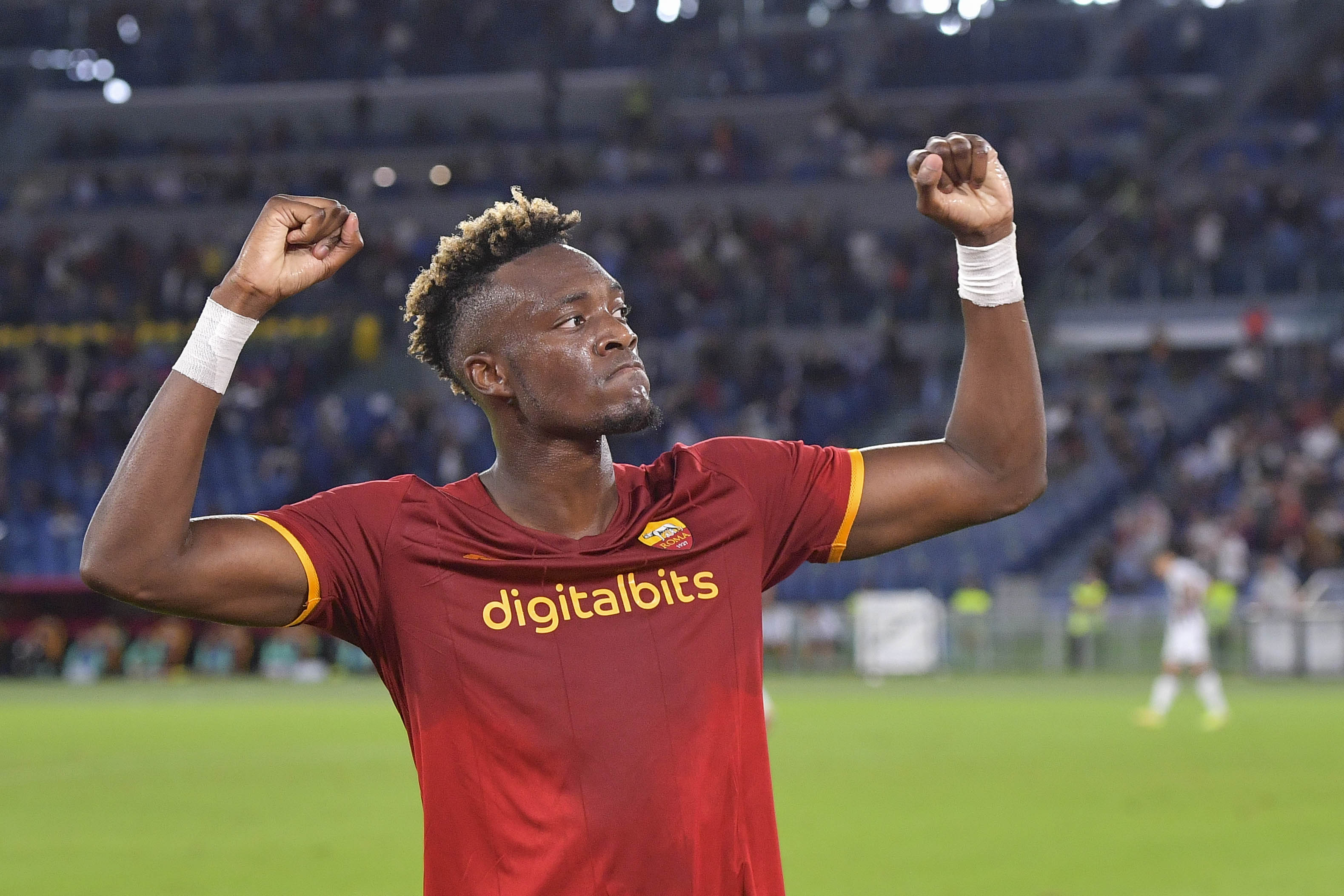 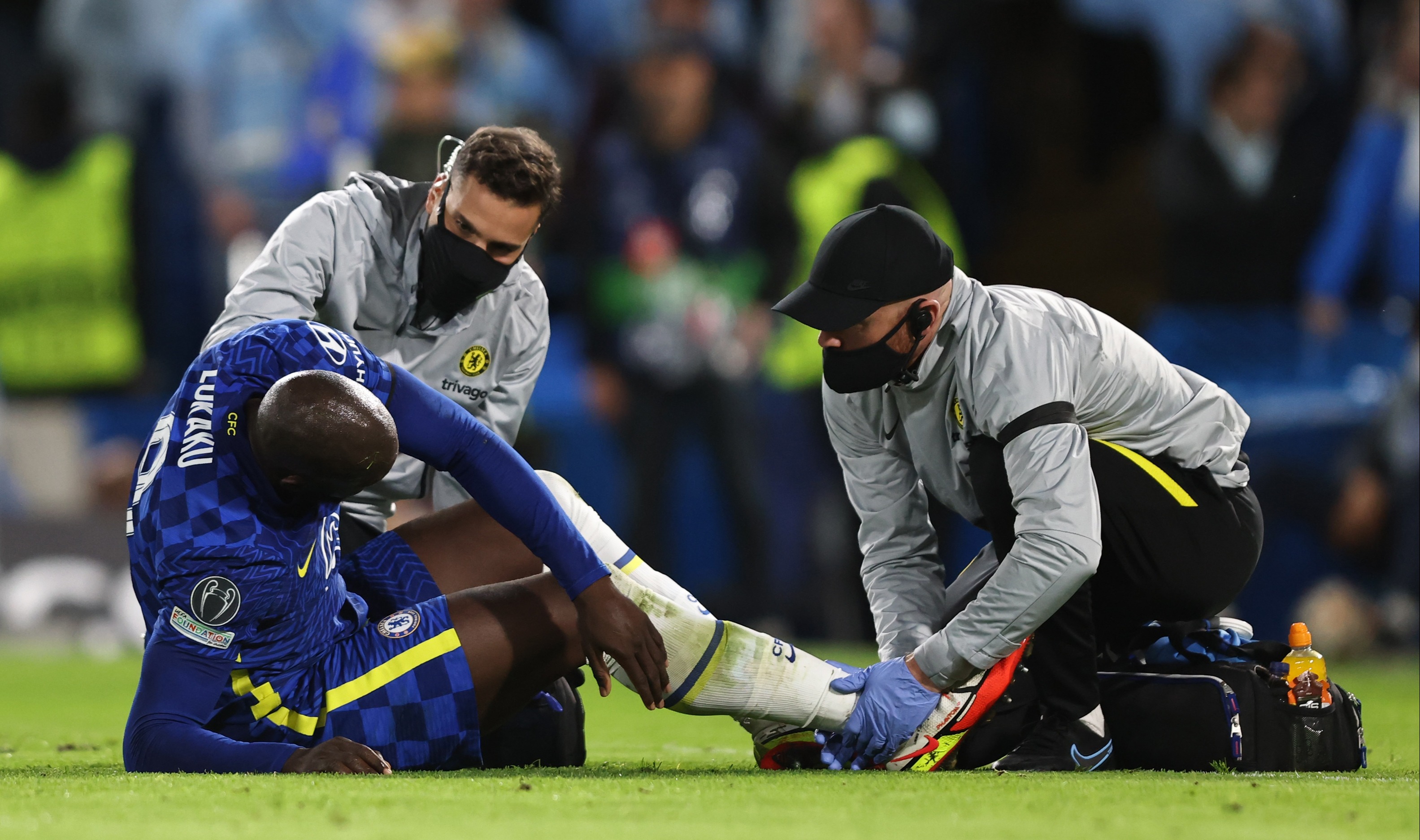 SunSport exclusively revealed that Lukaku could face a month on the sidelines after twisting his ankle against Malmo.

And Werner is also facing some time out of action after picking up a hamstring injury in the same game.

But when asked if Tuchel had any regrets about letting Tammy Abraham, Olivier Giroud and Michy Batshuayi leave, he said: "No [regrets]. Football does not work like this. You cannot keep a squad of 40 players.

"Do you think that Tammy, Oli and Michy would be in perfect shape now after maybe not being in the 18-man squad for the past six weeks?

"In real life you have to focus on 19 or 20 players. This is what we do. It’s a lot of bad luck that now we have two injured players in the same position.

Abraham has made an impressive start to life at Roma after joining the club for £34million in the summer.

The 24-year-old's impressive form led to a recall to Gareth Southgate's England squad earlier this month.

And he grabbed the opportunity by the scruff of the neck – netting in the 5-0 win against Andorra.

Despite his stellar start in the eternal city Tuchel remains insistent he made the right call by selling Abraham.

Giroud was also sold on a permanent deal to AC Milan, while Batshuayi is on loan at Turkish side Besiktas.

It means Kai Havertz is likely to lead the line in the absence of Lukaku and Werner.

The 22-year-old scored after coming on against Malmo, but faces the tough task of keeping the Blues top of the Premier League.

Both of Chelsea's first-choice strikers were forced off in the 4-0 win on Wednesday.