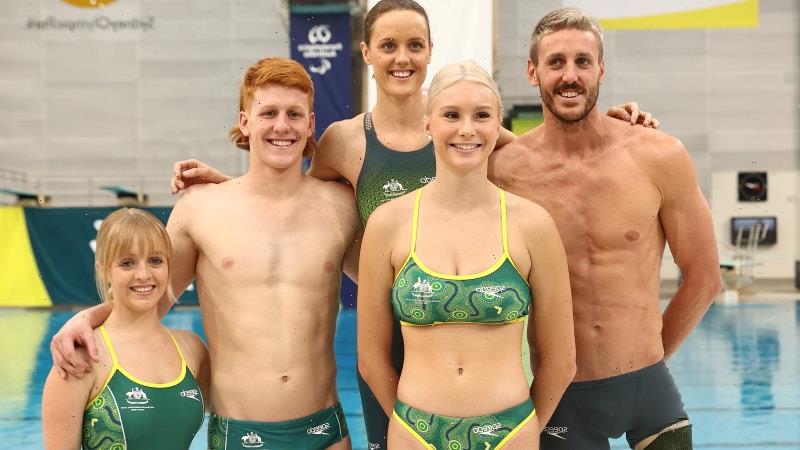 All Australians heading to the Tokyo Paralympics will be required to get the COVID-19 vaccine after Paralympics Australia notified athletes and officials the jab would be mandatory for selection.

The move is out of step with both the Australian Olympic Committee and the International Paralympic Committee, which have only strongly recommended the vaccine for those travelling to Tokyo. 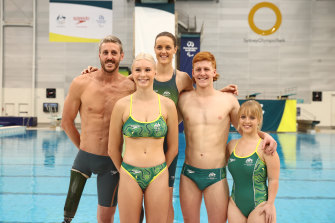 “The IOC has an enormous opportunity to inoculate an entire community of people and they’re saying, ‘We are not going to worry about it’. I think it’s a little bit irresponsible,” Dawes said on Nine’s Sports Sunday. “They are saying you can come into the village regardless of whether you’ve had the jab or not.”

The AOC said they were comfortable with their more relaxed position on the vaccine.

“The AOC is looking to send a fully vaccinated team to Tokyo, however, as per IOC guidelines, we do not intend to make vaccination compulsory for our athletes,” a spokesman said.

“We are strongly encouraging our athletes to be vaccinated and vaccination will be compulsory for AOC headquarters staff. We have full confidence in the safety measures being put into place by the IOC and Japanese authorities.”

The AOC’s position on the COVID-19 vaccine has come under fire in recent days after three members of the Australian skateboarding team tested positive for COVID-19 after travelling to the US for a qualifying event in Iowa.

Two athletes and a coach caught the virus while in the US. A number of the team chose not to vaccinate while others were waiting to get their second shot in the US.

Those who did not qualify were initially meant to remain in the US to continue training. But after the positive cases in the group, Skate Australia said they would make arrangements for anyone wishing to come home.

A number of skaters have put their hands up to return to Australia, but SA is struggling to find enough spots on flights. Two Australian skaters, Shane O’Neill and Tommy Fynn, will continue on to Rome for the World Street Championship in an effort to boost their chances at qualifying.

The pair did not travel with the Australian group but participated in the qualifying event in Iowa.

O’Neill is based in LA while Fynn flew to the US in February to train ahead of the qualifier in Iowa.

The event in Rome, which represents the final chance to qualify for Tokyo, will run from May 31 to June 6, with the pair hoping to qualify before flying direct to Tokyo.