FINN RUSSELL will NOT feature against England after being left out of Scotland’s 37-man squad.

The fly-half’s international career is hanging by a thread after he was sensationally axed over his breach of booze rules. 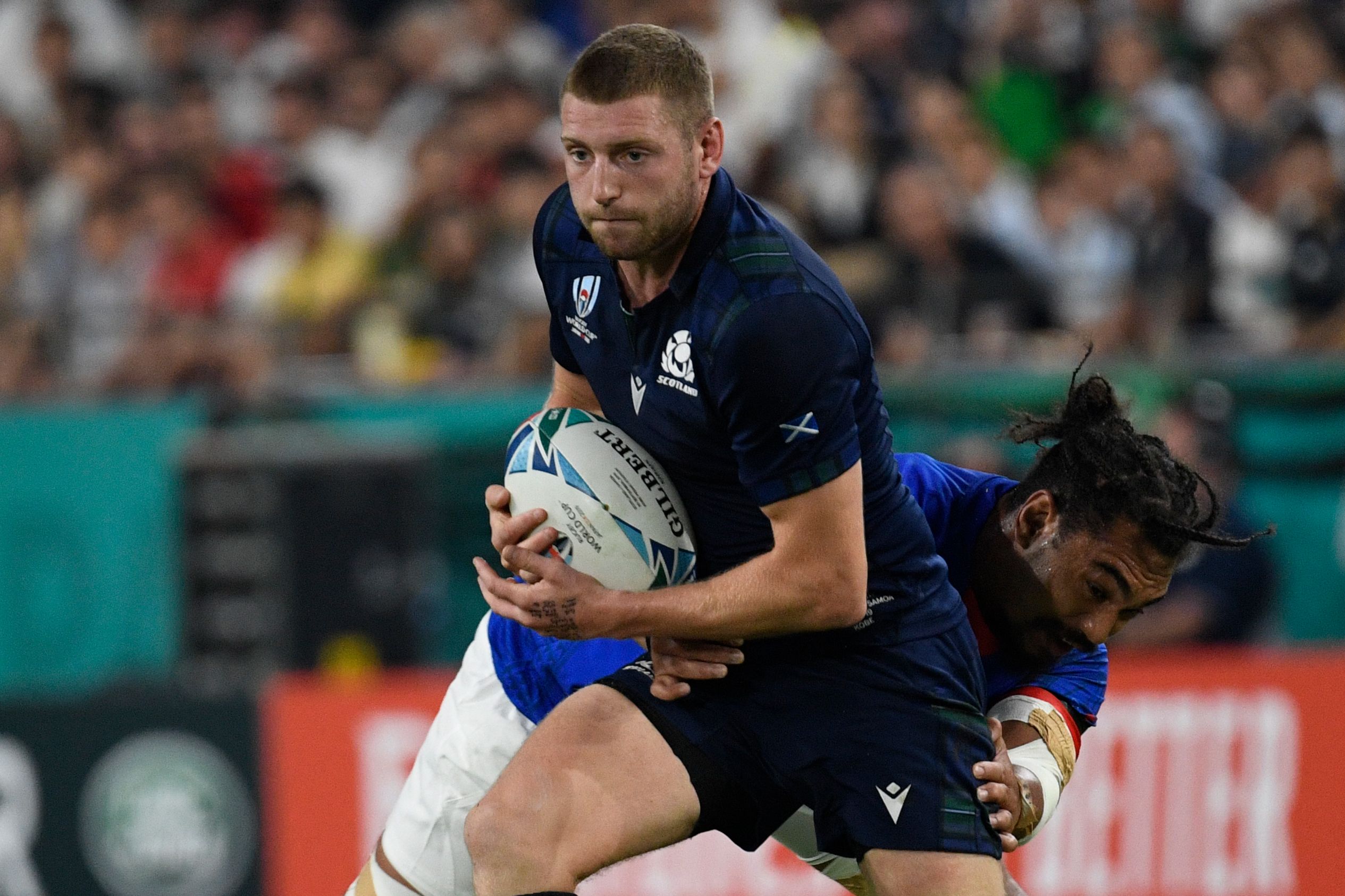 Russell played no part in Saturday’s Six Nations opener with Ireland in Dublin.

And the 27-year-old has been snubbed once again by head coach Gregor Townsend for this weekend’s clash at Murrayfield.

It remains unclear whether the Racing 92 star will play any part in Scotland’s campaign.

Russell flew back to France last Monday after walking out on the squad.

It’s understood he was asked repeatedly to quit boozing by teammates after embarking on a drinking session at the team hotel.

He refused and carried on drinking before leaving the camp for his parents’ home in Stirling.

After then failing to report for training on Monday, Russell held crisis talks with Townsend.

Speaking yesterday, Townsend hinted it could be “difficult” for the playmaker to make an immediate impact.

Russell’s replacement Adam Hastings hopes his Dublin display has earned him the trust to take on England. 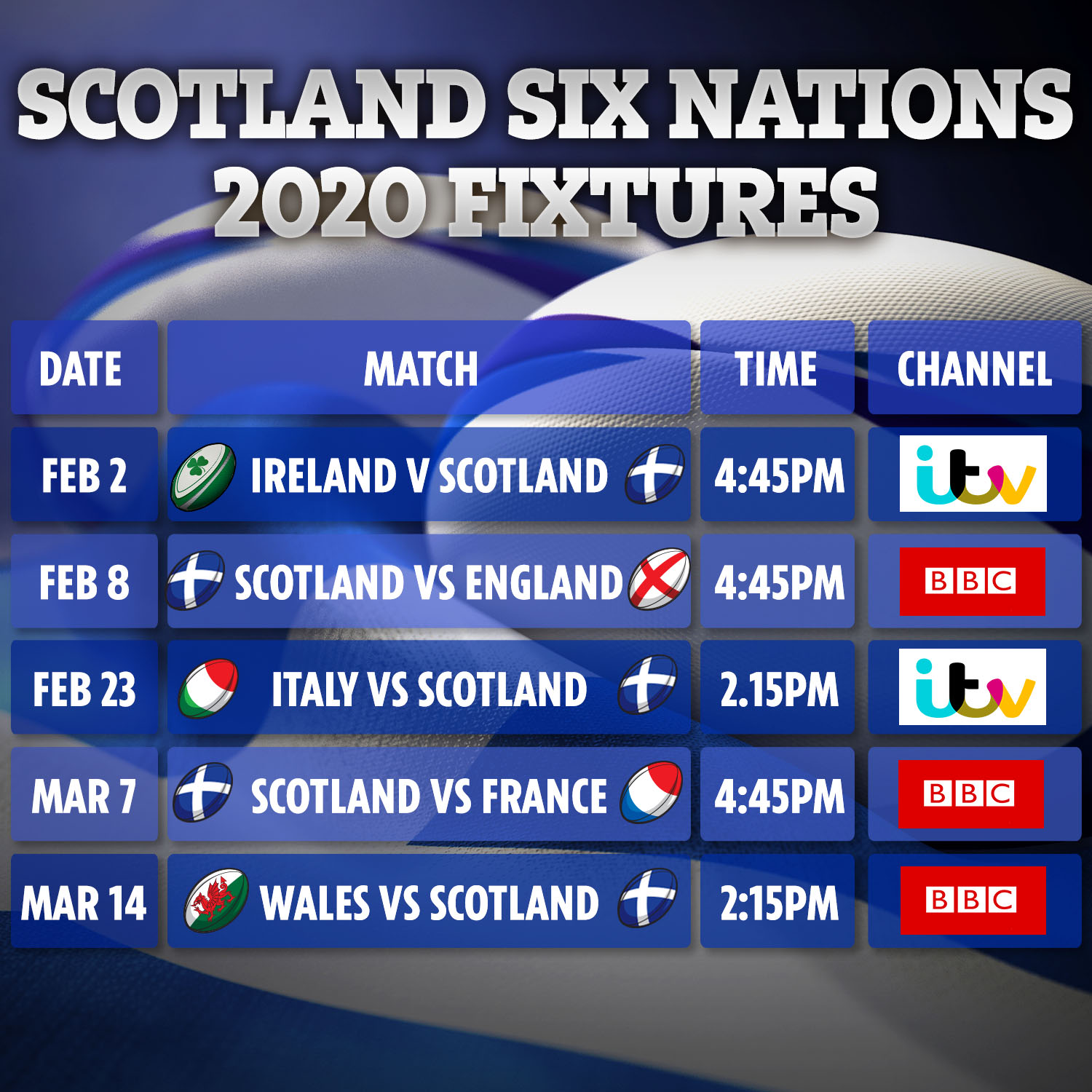 He kicked all his side’s points and went close to unpicking Ireland’s defence.

The 23-year-old said: "I just wanted to go out there and put in a half decent performance and gain a bit of trust.

"My consistency has been questioned at times but I just played my usual game.

"Finn is a quality player so it's hard to leave him out of the squad. But would I love the opportunity to run out against England next week? Of course."

MICHAEL McIntyre is back for a "greatest hits" special, revisiting his favourite comedic moments from his Big Show. The Big...