The 12-year-old suffered a fatal injury when unseating Sam Twiston-Davies in a Veteran's Chase at Haydock. 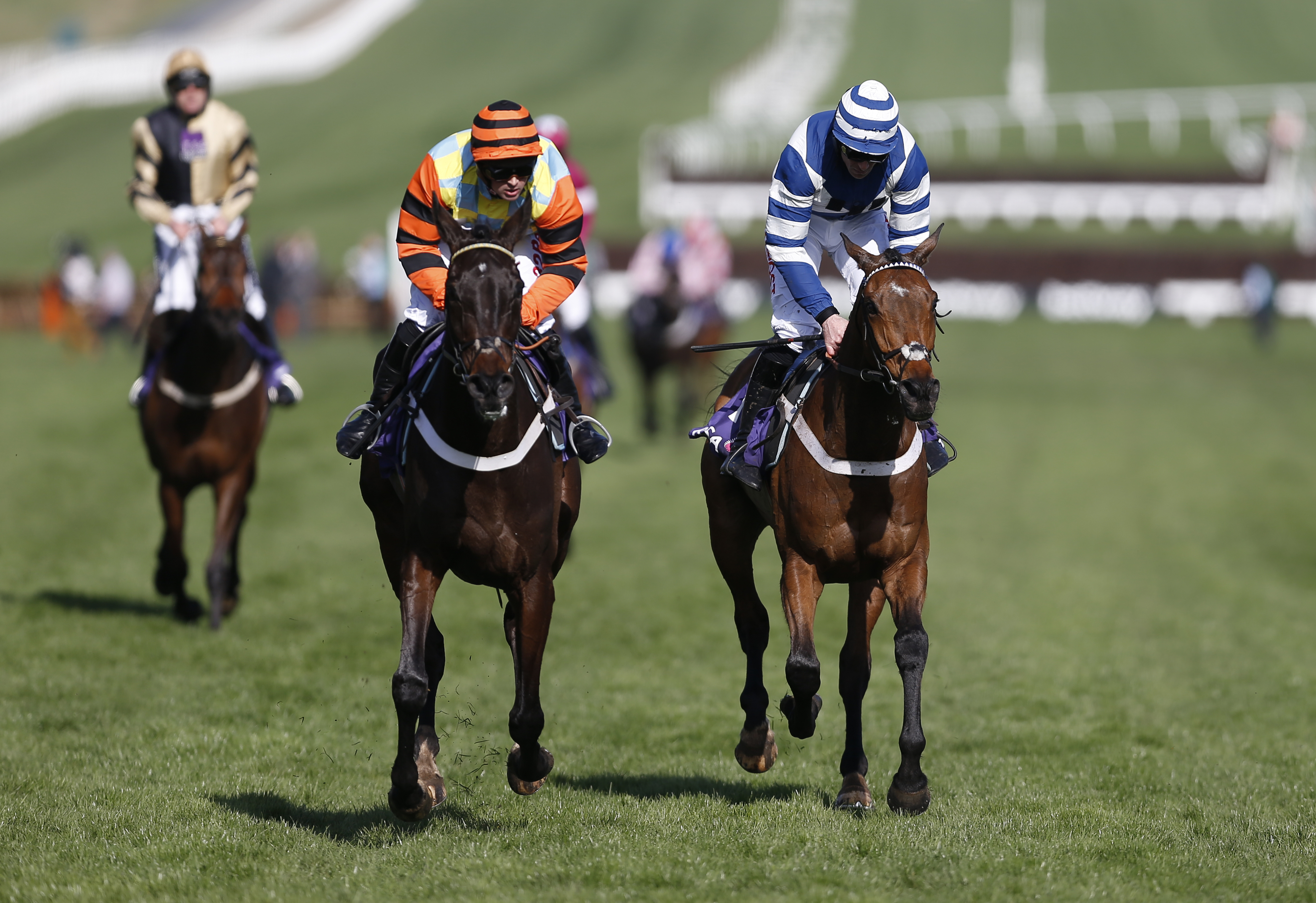 He also gave de Boinville his first Cheltenham Festival winner when landing the Coral Cup in 2014.

And he was also involved in a memorable finish with stablemate Might Bite in the 2017 RSA Chase.

Might Bite looked to have the race sewn up under de Boinville but hung over to the stands and came to a virtual stop after the last.

Whisper charged home late under Davy Russell, but Might Bite was able to get going again and held on by a nose.

De Boinville said on Twitter: "Sad to hear the news about Whisper.

"Whisper was my first ever Cheltenham Festival winner. He was also involved in one of the most memorable Festival finishes in the RSA vs Might Bite. RIP." 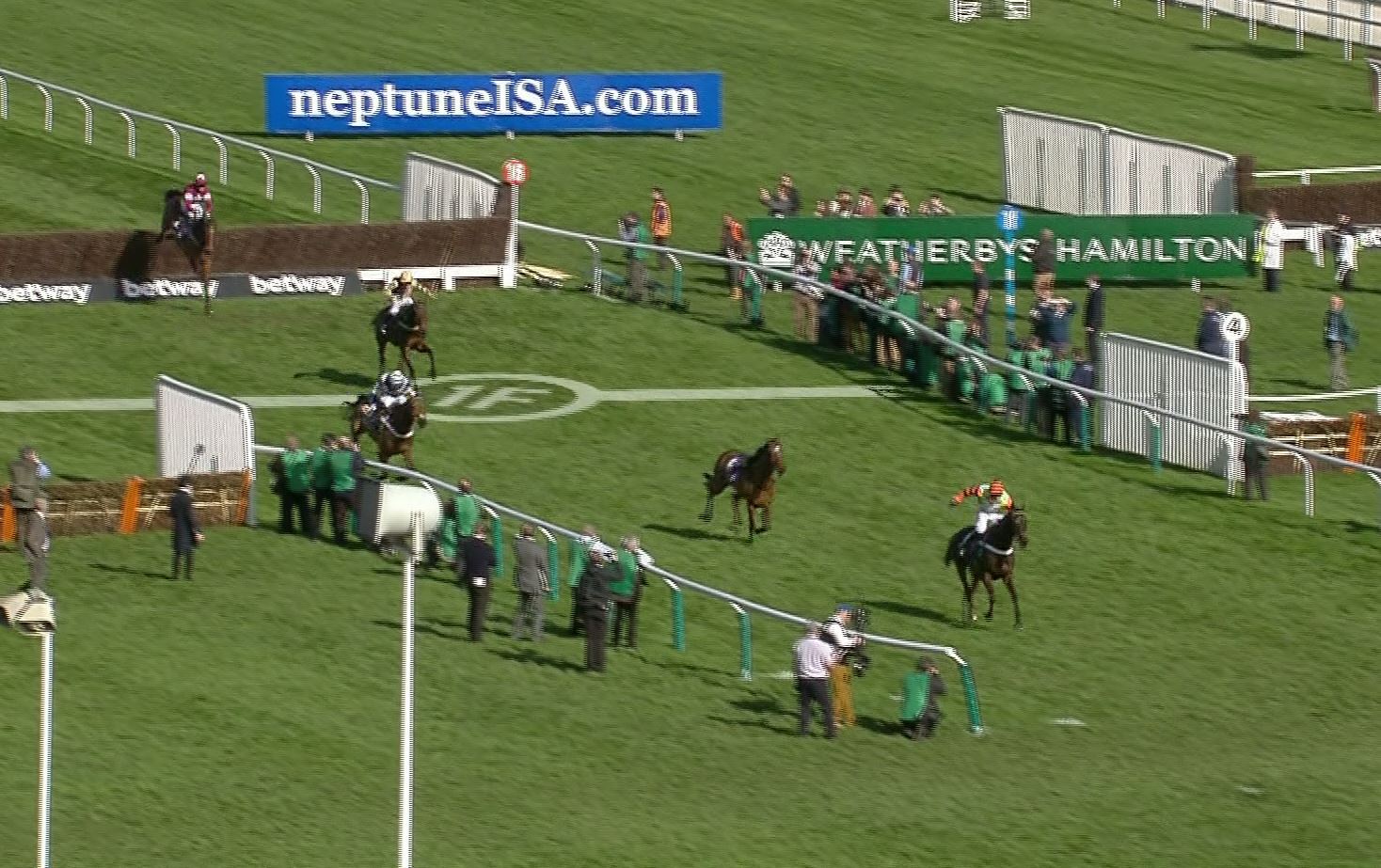 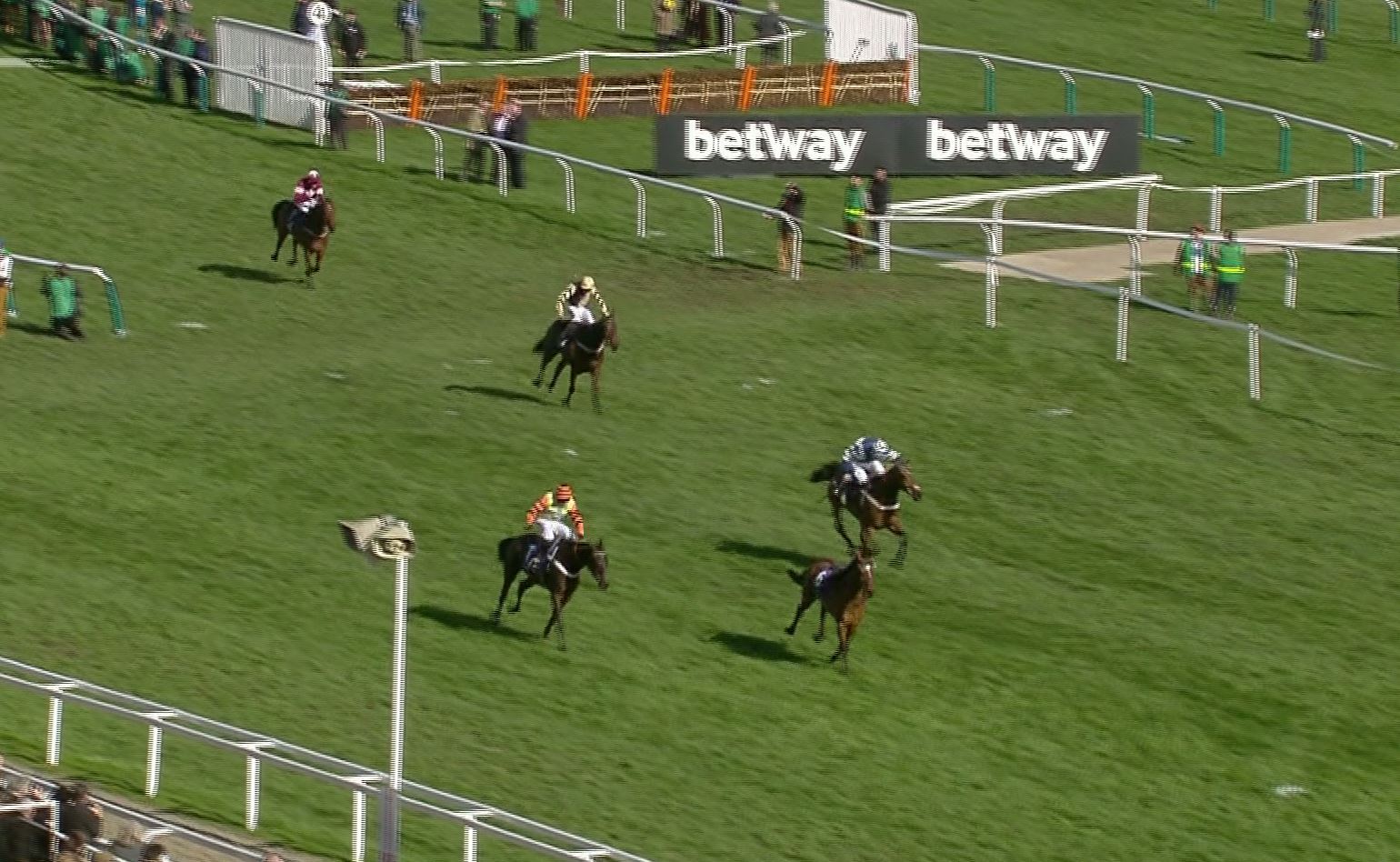 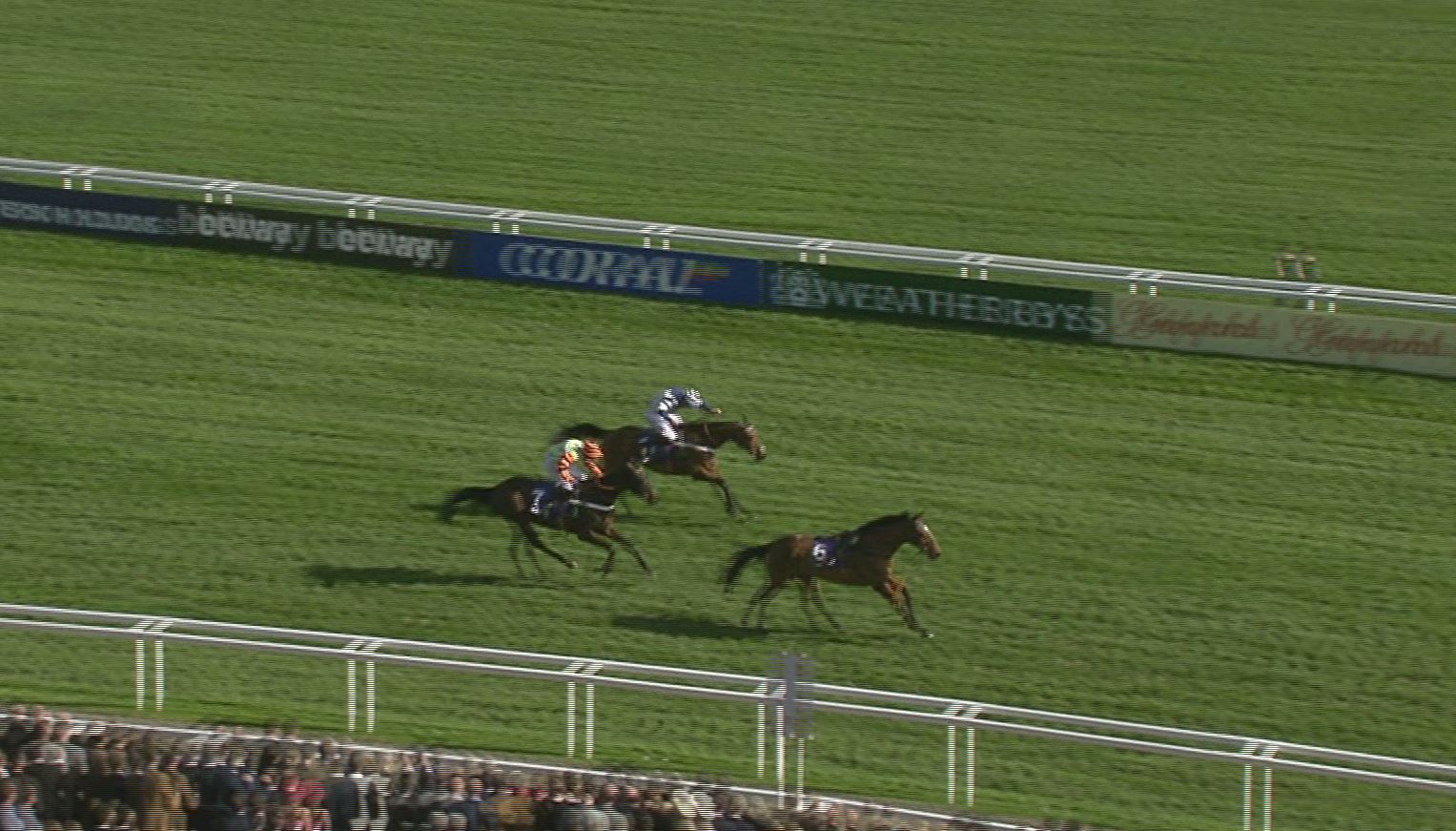 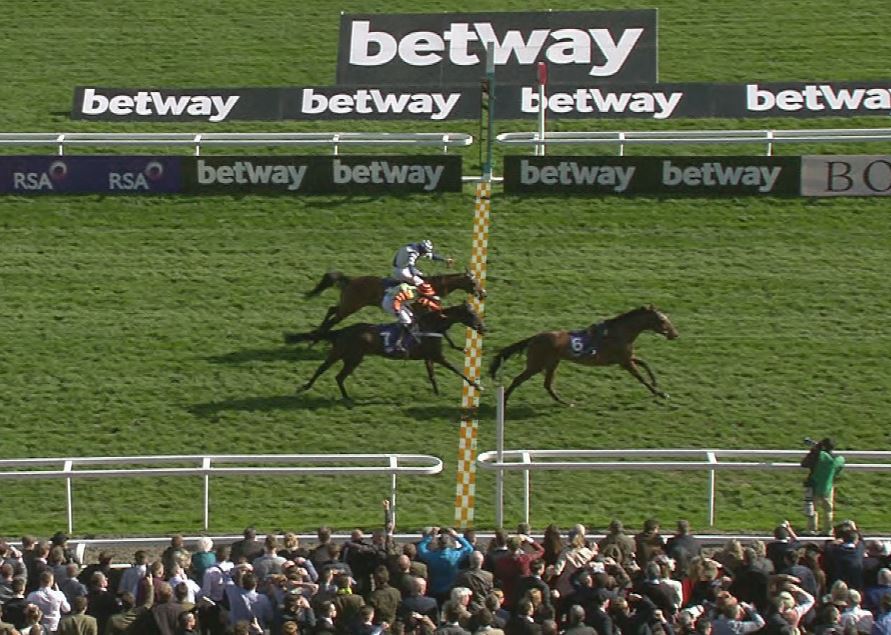 Among Whisper's other career highlights were a victory in the Dipper Novices Chase at Cheltenham and a gallant second under a huge weight in the Ladbrokes Trophy.

Punters shared their grief on Twitter, with one saying: "A magnificent horse, unlucky to be narrowly beaten by handicap good thing Total Recall in the Hennessy.

"Gave his all and wont be forgotten. RIP."

Another said: "Sorry to hear this. Condolences to all who cared, trained and owned him."