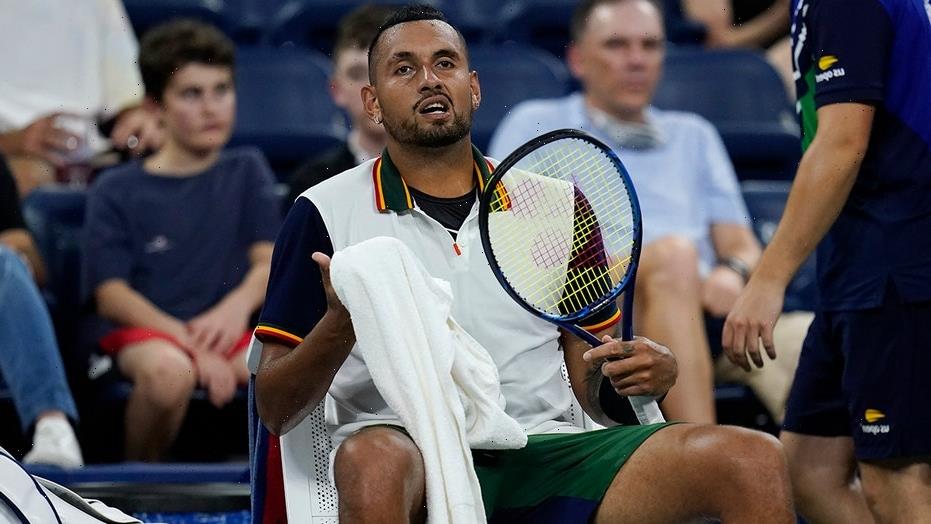 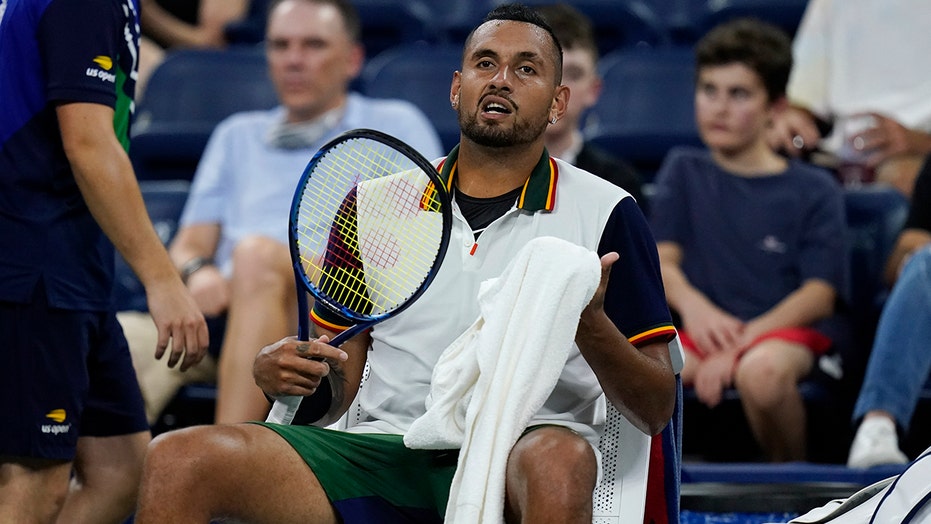 Kyrgios, who’s known for bad behavior on the court, had a testy exchange with chair umpire Carlos Bernardes during the match. Bernardes asked Kyrgios to put his used towels close to the bins, according to ESPN. The Australian star said it was a “f—g joke” he had to put his towels in a certain spot.

The 26-year-old, who has never finished better than the quarterfinals in any major, appeared to try and make a statement about being vaccinated.

“Look, the towel situation for me is incredibly stupid,” he told reporters. “I’m one of the players on Tour that is fully vaccinated. And as of now, I’m getting treated exactly the same as a player that is not vaccinated. I feel like if I want my towel around the court, if it’s not disturbing Bautista Agut’s vision, if he doesn’t see the towel, I don’t see anything wrong with having my towel on the side or on the ground. And it’s just absurd for me.”

Against Bautista Agut, Kyrgios suffered three double faults and had a 58% winning percentage on the first serve.