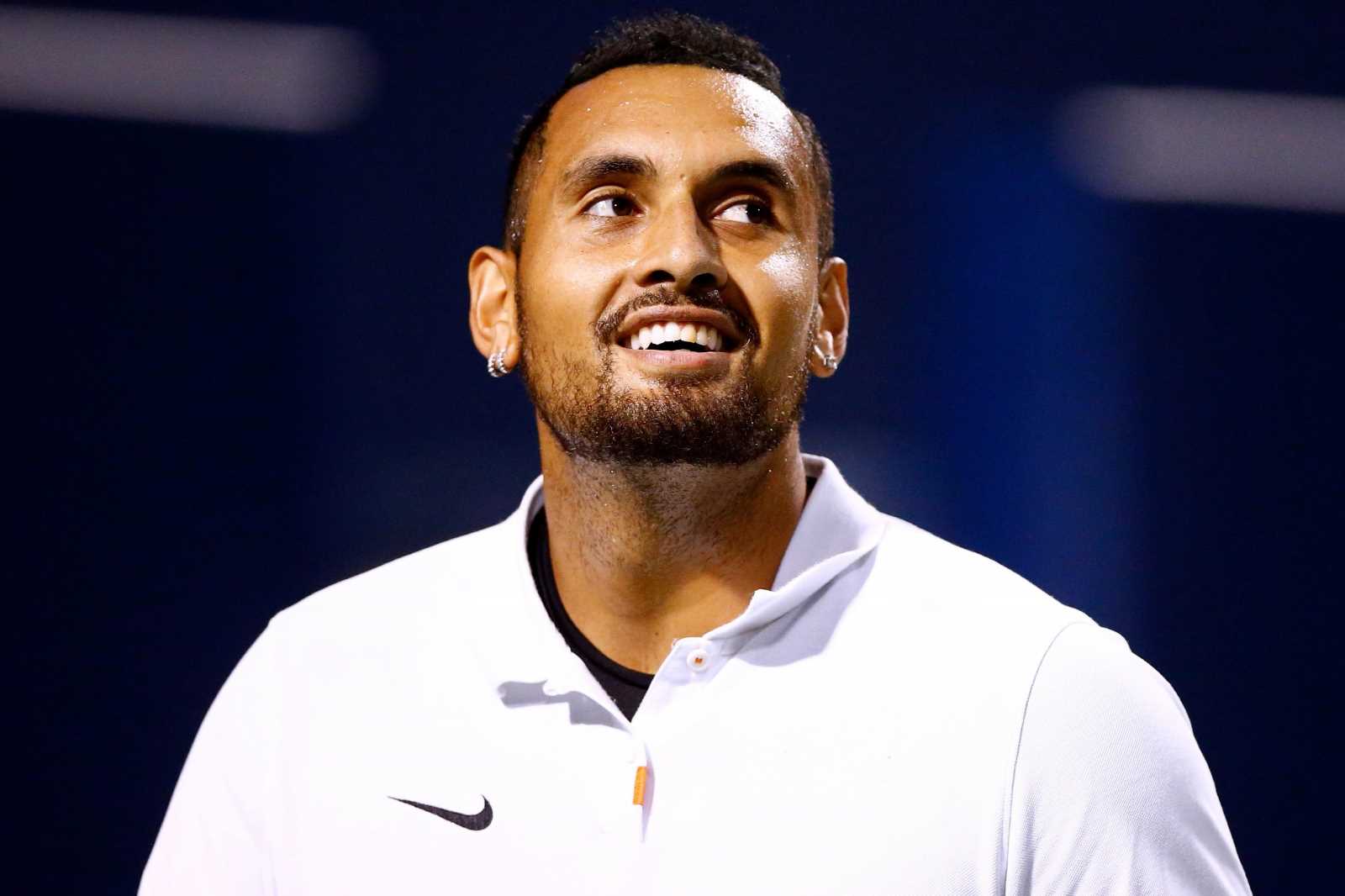 NICK KYRGIOS has backtracked on his call for the Australian Open to be cancelled.

The Aussie tennis star seemed to say on his podcast No Boundaries that he felt January's event should not go ahead to help curb the spread of Covid-19 in Melbourne. 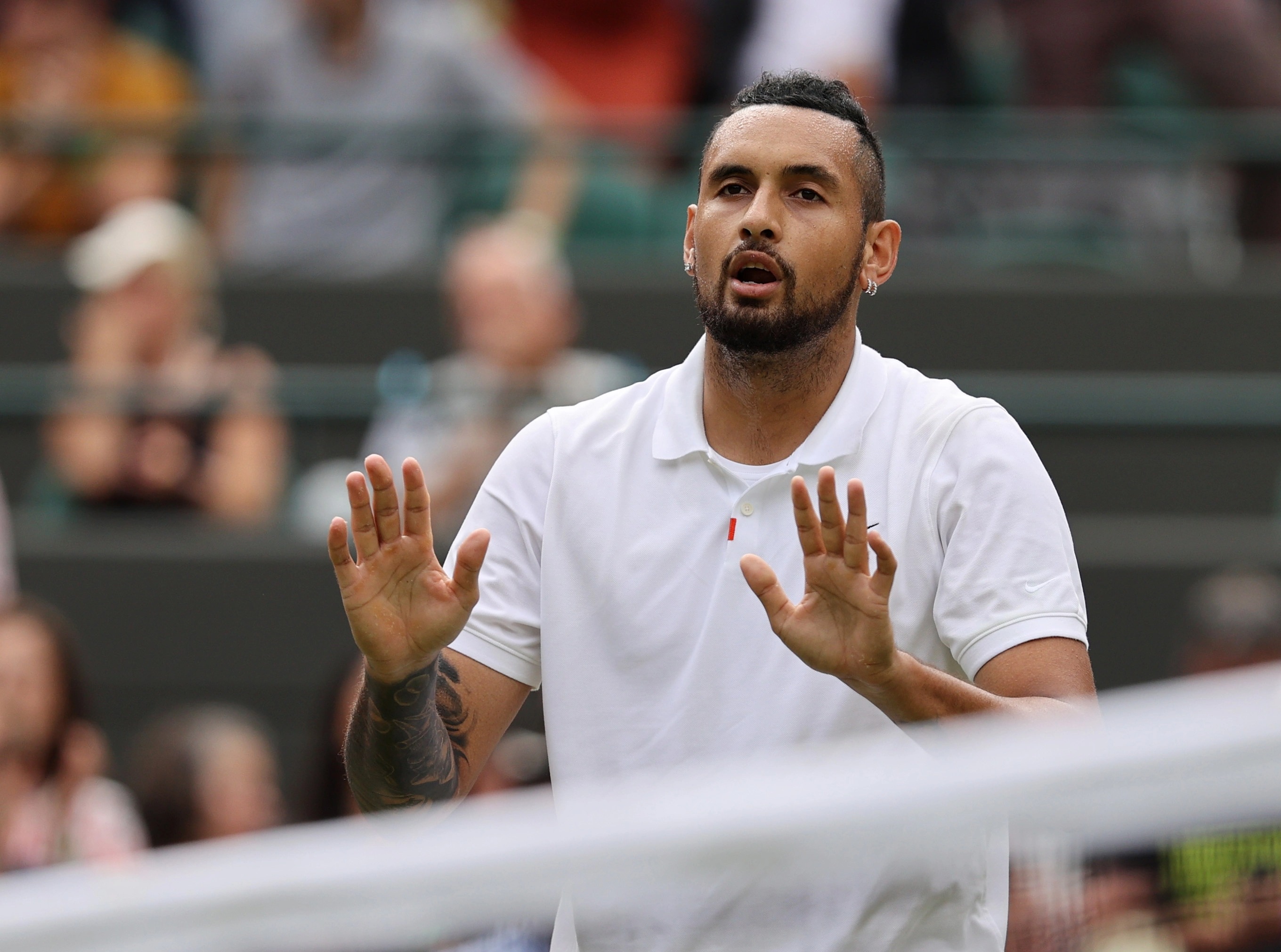 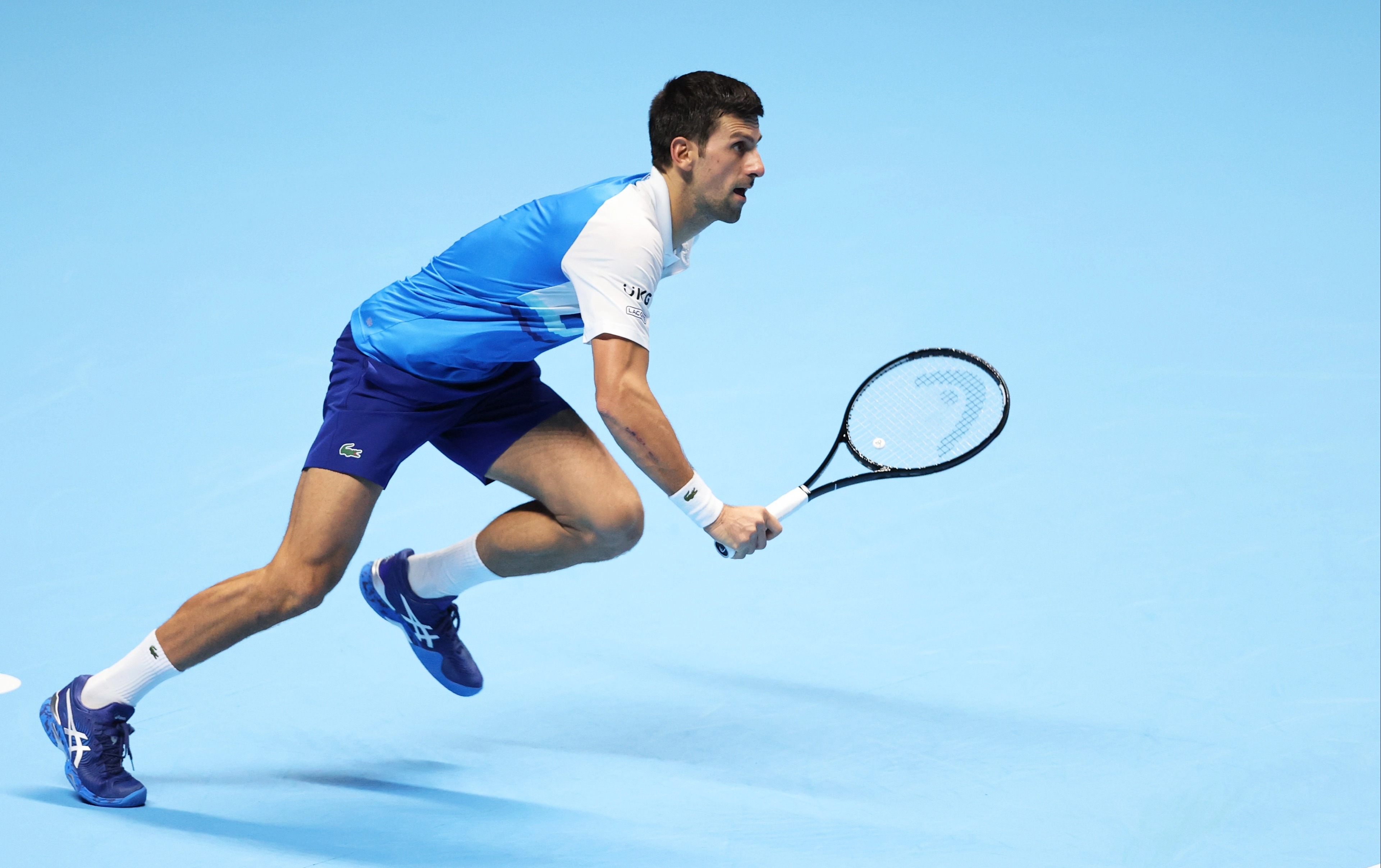 The Canberra-born 26-year-old said: “I don’t think the Aus Open should go ahead, just for the people in Melbourne – you’ve got to send a message.

“How long did [Melbourne] do in lockdown? Two hundred and seventy-five days or something?”

But he then clarified his remarks on his Instagram account, adding: "To say that I’d want the Australian Open cancelled, I think that was the sentence that got taken out of context.

“It’s more so for the people of Melbourne who have gone through hell and back.

“I think it’s been … nearly 300 days of lockdown and your freedom has been, you know, taken away from you.

"I don’t think it’s morally right to accept players from overseas that aren’t vaccinated to come into our country.”

Australian government officials have said unvaccinated players will be barred from the Grand Slam in January, a position that Kyrgios says is 'morally right'.

It has cast doubt over whether world No 1, nine-time winner and reigning champ Novak Djokovic will be able to take part as he refuses to reveal whether he has had the coronavirus jab.

Kyrgios said on his podcast he is 'double-vaxxed' but does not think it is right to force anyone to get vaccinated.

He said: "(NBA player) Kyrie (Irving), Novak (Djokovic), these guys have given so much, sacrificed so much.

"They're global athletes who millions of people look up to, and I just feel like it's so morally wrong to force someone to get vaxxed. There's other solutions around it."