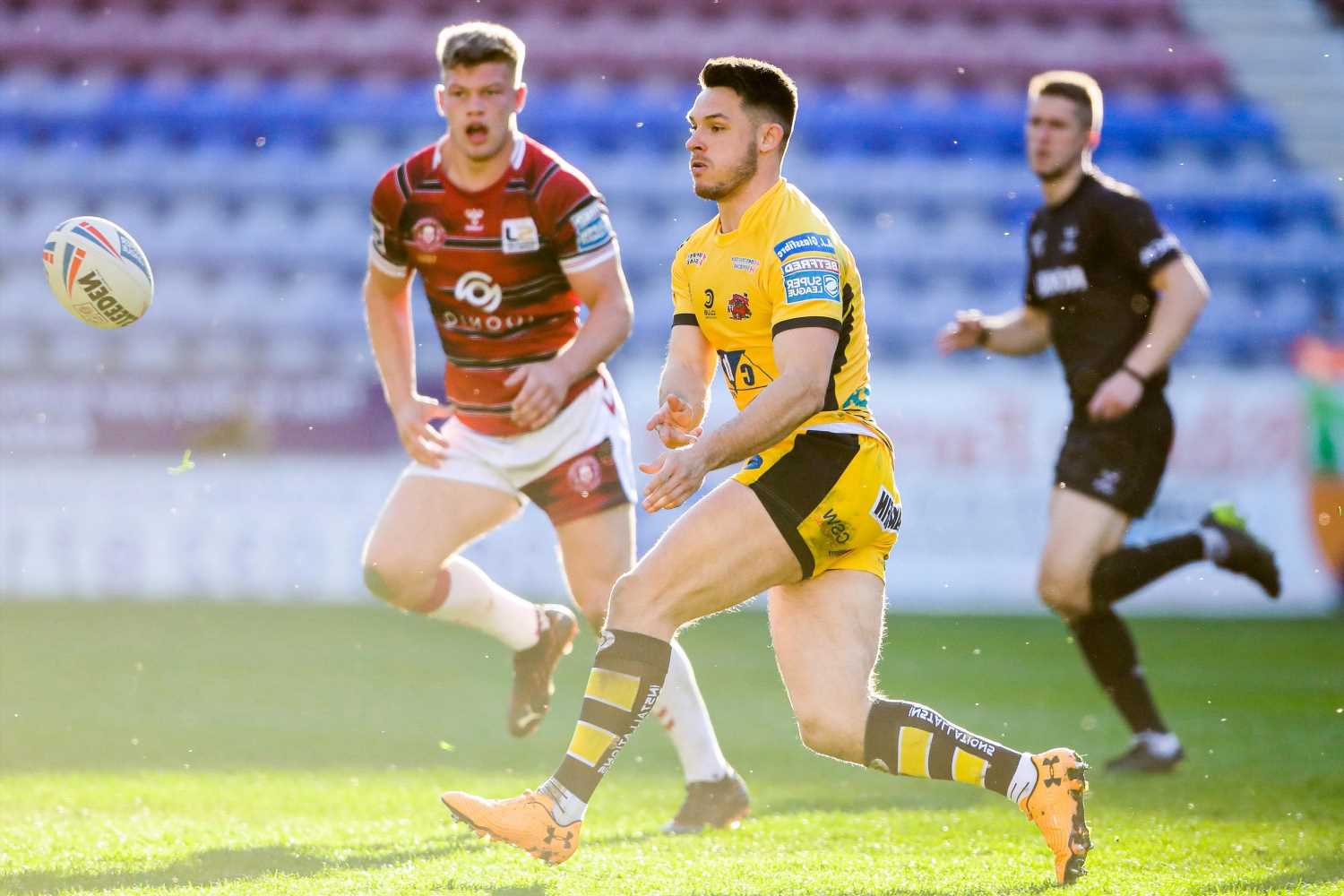 NIALL Evalds hopes to drive his former club around the twist – after driving his father around several bends to get him there as a youngster.

And he has been warned not to make a wrong turn, finding himself in the opposition dressing room. 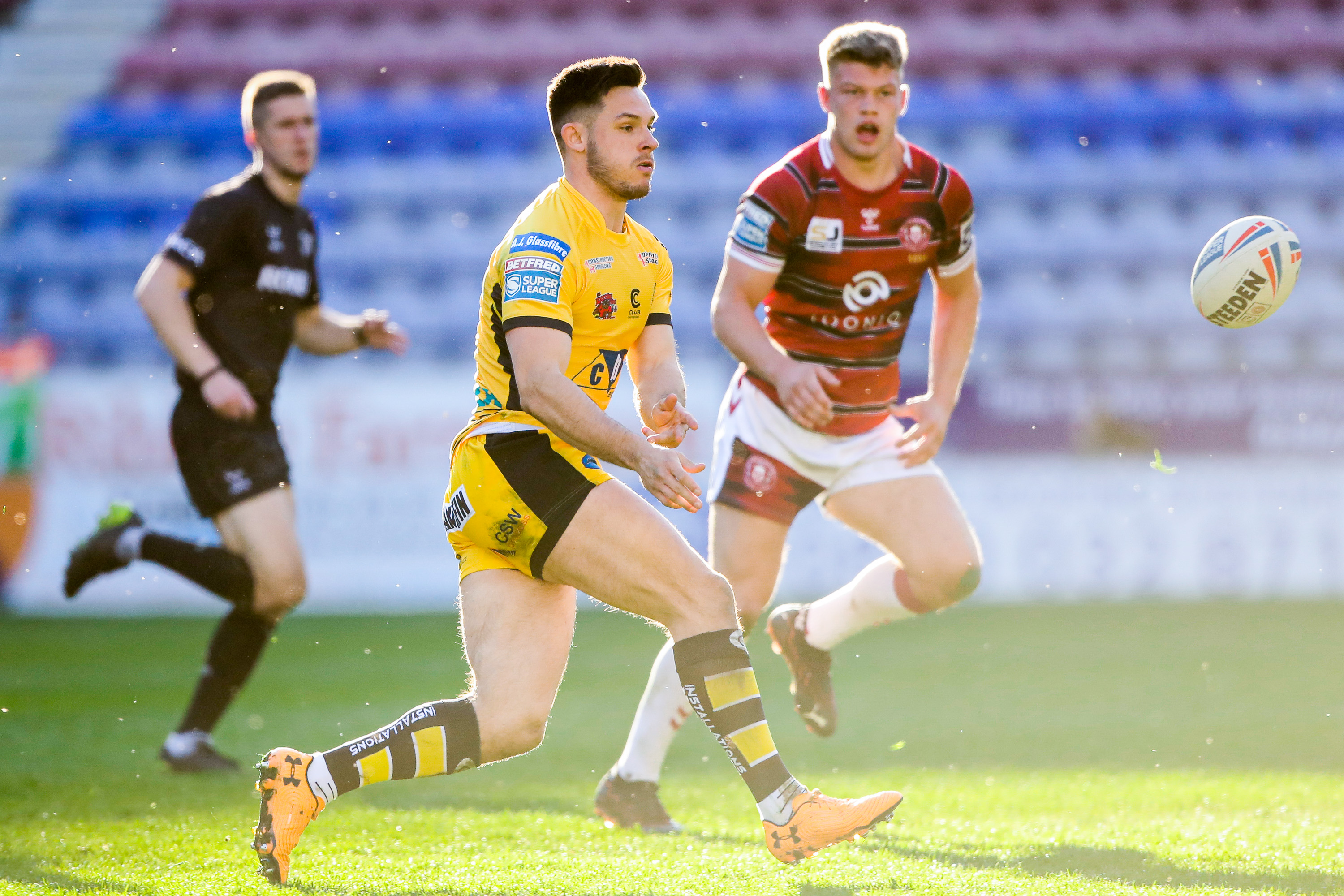 The Castleford star heads back to where it all began tonight as he faces Salford for the first time since leaving.

As a 15-year-old, he signed for the Red Devils, even though he lived in Halifax, West Yorkshire – that meant his old man Tony had to put in the miles.

Evalds said: “All through my career, my dad took me to various places. He’d drive me there and sit in the car while I trained. Without the sacrifices of my dad and my mum, I wouldn’t be where I am now.

“For games, I go a lot earlier than my parents would, so I’m not able to return the favour that way. The trade off, though, is tickets for the games.

“I’ve not even been able to do that – they’ll be cashing them in soon though! They’re desperate to get back. 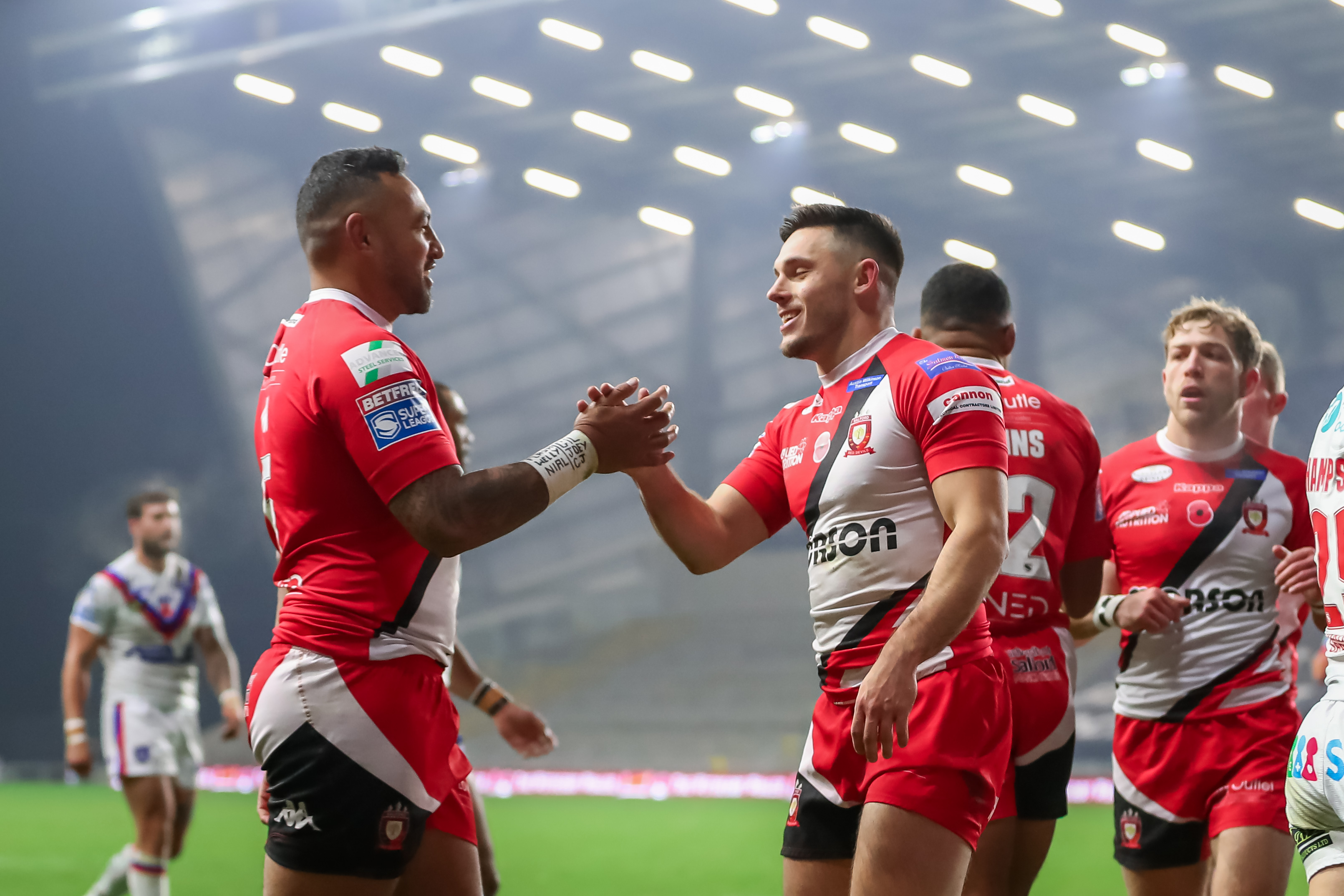 “But while my debut was the game I was most excited for, this one came second.

“Ryan Lannon at Salford and I text each other and I’m close to a lot of their players. It’ll be good to play against them.

“But my missus told me, ‘Make sure you don’t go in the home dressing room. Be careful!’”

Evalds’ departure for Castleford, initially on a one-year deal, was met with resentment by some Salford fans – who he will not be barracked by tonight.

But the 27-year-old holds no grudge against the side with whom he reached Super League’s Grand Final and the Challenge Cup final at Wembley. 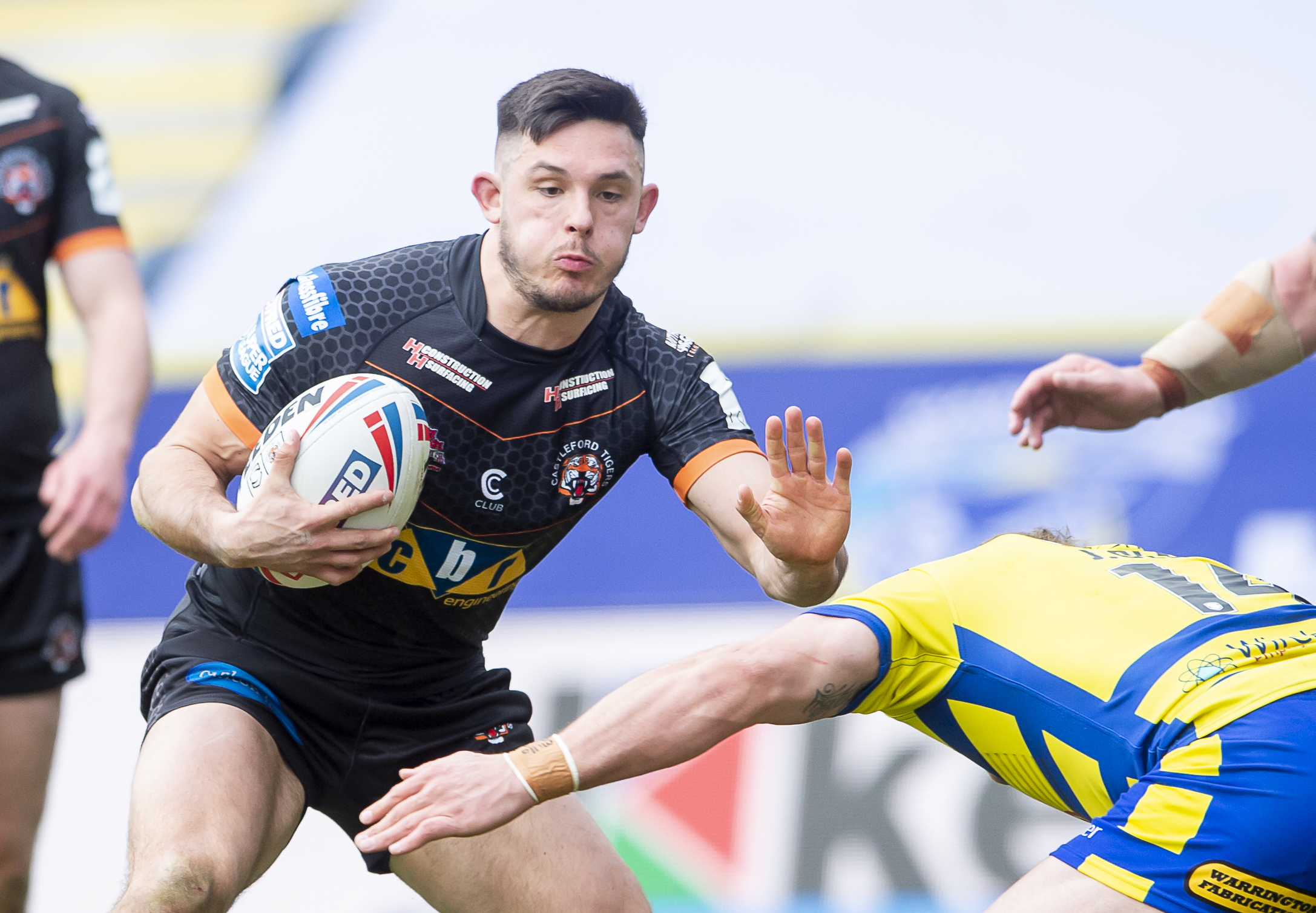 He added: “I don’t know what reaction I’d have got had the fans been there. I’d like to think I left them with some good memories and I’m just excited to go back and play there again.

“Salford are a good team and it’ll only be a matter of time before they turn things around.

“It was a long journey with them. First signing with them when they were at The Willows seems a long time ago.

“But it was a gradual progression. Now there are some top quality players there and the fact there are no egos at Cas, which is similar to Salford, was part of the reason I was attracted to the club.” 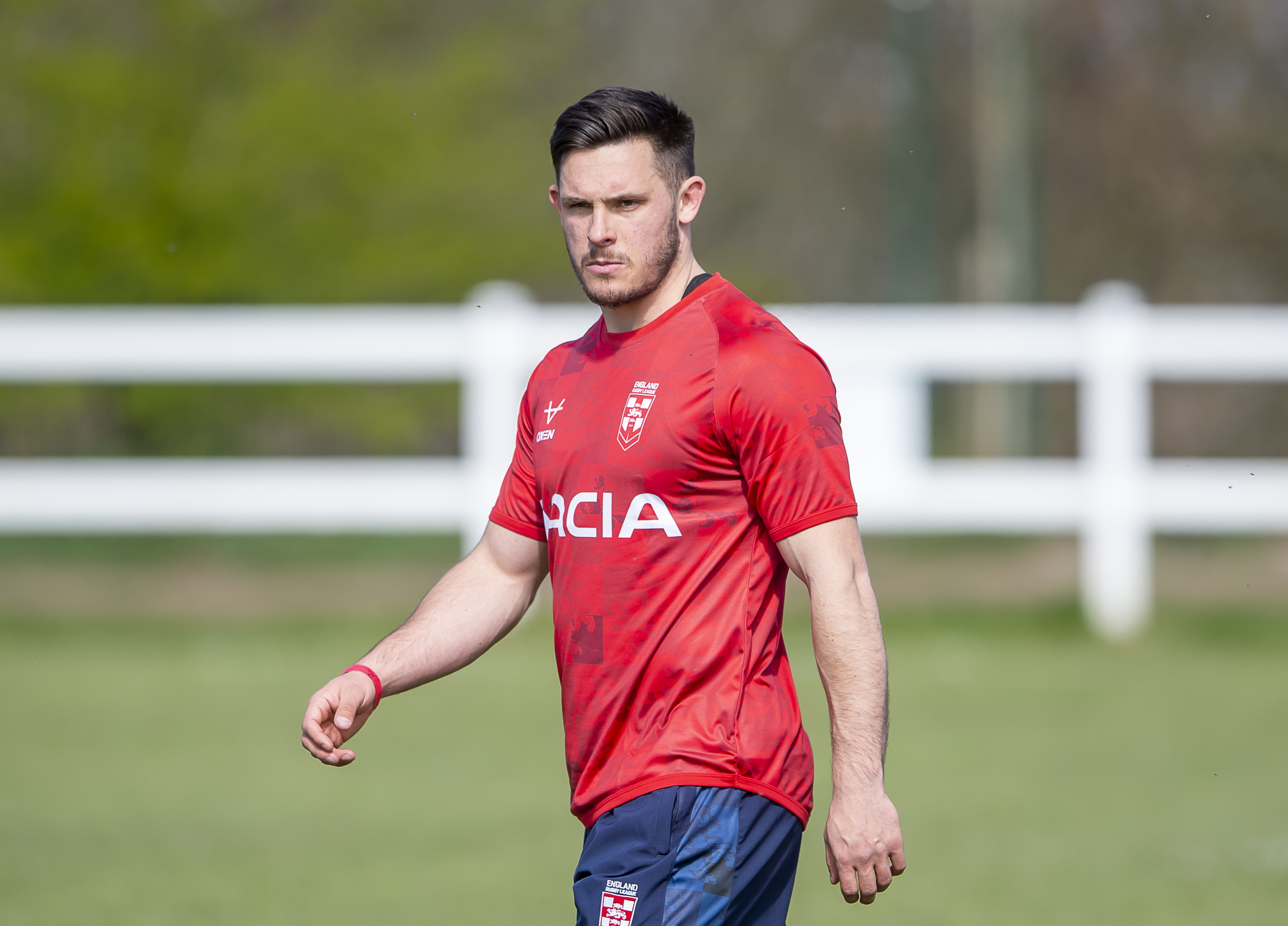 And while looking forward to his impact, Evalds feels he will be working with a different player than the one that dazzled in red.

He told SunSport: “Lee coming is exciting for the club. Daryl’s done a great job in turning the club around and hopefully he’s going to build on that.

“And I feel like I’m learning things here. Daryl’s been working in different aspects of my game since I came, trying to make me a more all-rounded player.

“I’ll keep working on them and keep building.”