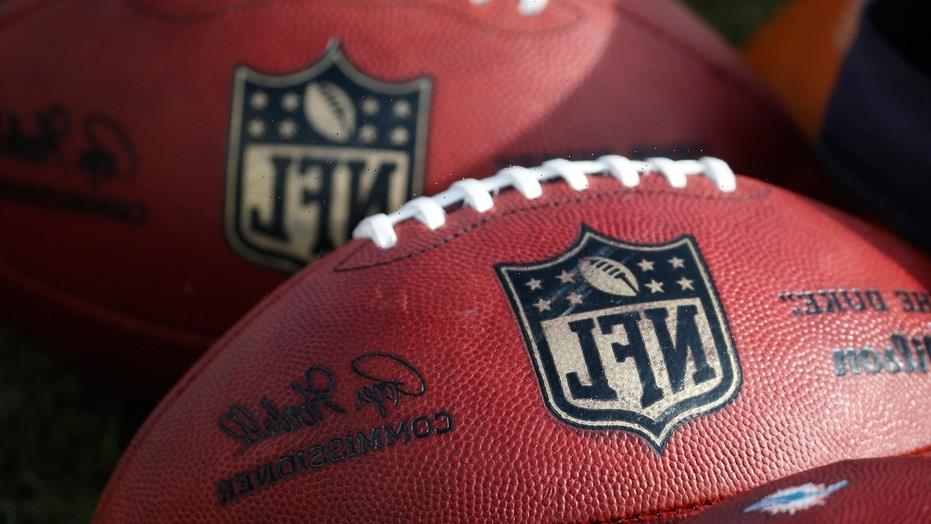 It feels like there is a perplexing roughing-the-passer penalty at least once a week during the NFL season.

Rarely, however, do the officials admit a mistake.

Tryon was wearing a microphone during the game for a video produced by the team’s website. And it picked up audio of this exchange:

Ellison to Tryon: “That was a good play on the roughing the passer.”

Tryon: “I didn’t mean to hit him like that.”

Ellison: “I think we may have screwed that up.”

Well, the preseason is meant for working out the kinks, right? Not just for the players.

It’s not clear whether Ellison had seen an in-game replay or received word of the mistake from someone in his ear.