NEYMAR'S new boot deal is worth a staggering £23million-a-year, moving him ahead of superstars Cristiano Ronaldo and Lionel Messi.

It is the largest individual sports sponsorship contract in history. 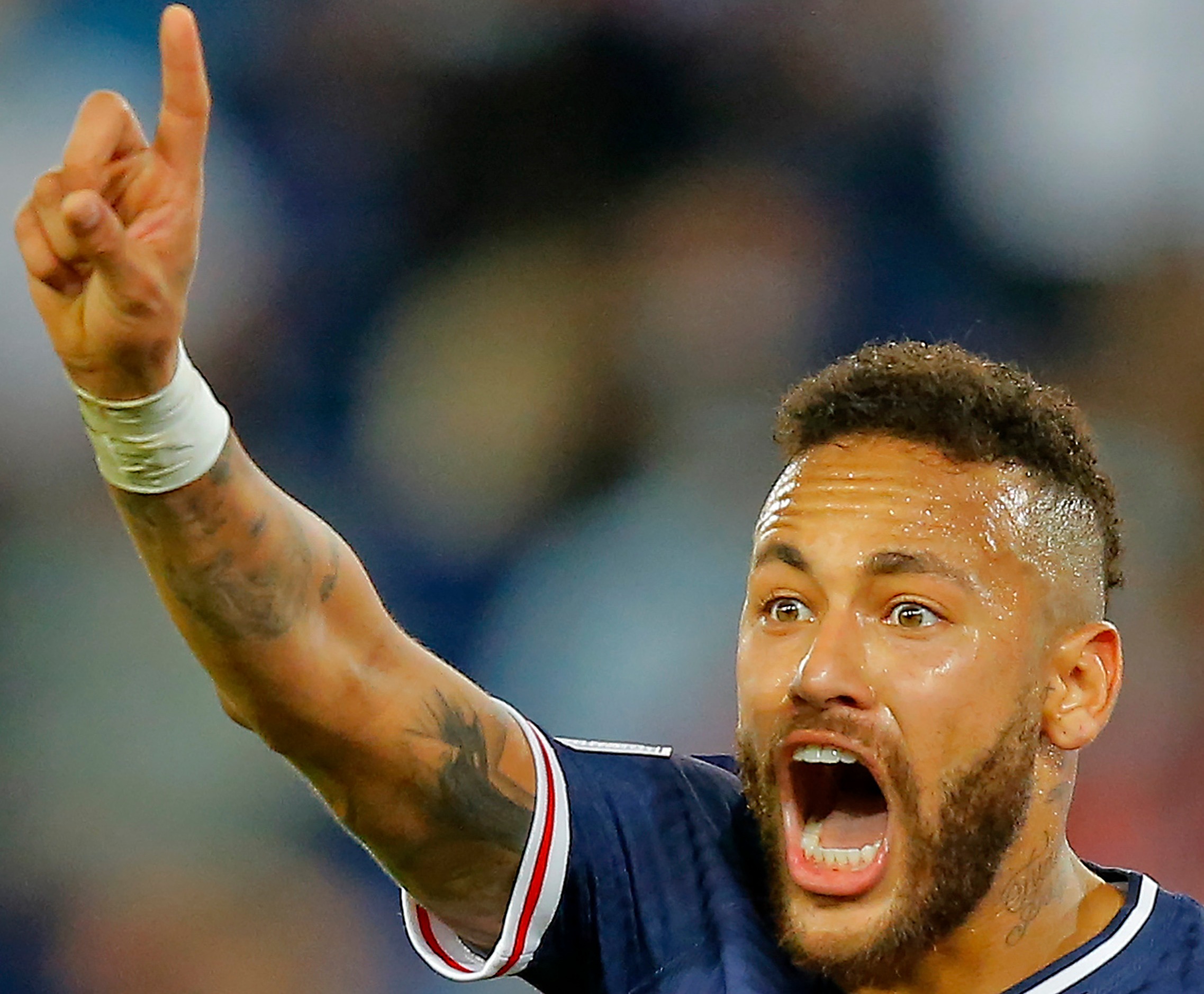 The Brazilian, 28, who dropped Nike to sign the mega deal with the German giants, moves a staggering £8m ahead of Portuguese Ronaldo.

The Juventus star's contract is worth £15m.

It is not known how many years he has signed for, but his previous deal with Nike was for 11 YEARS.

The amazing Puma contract is more than double the £11m he was paid by Nike back in 2011.

Neymar had two years to run on his Nike deal but broke that contract to switch to Puma.

He had been with Nike for 15 years.

The size of the contracts were revealed by Forbes magazine.

Neymar posted on social media: "I grew up watching videos of great football legends such as Pele, Cruyff, Eusebio and Maradona, who each played in Puma.

"For these reasons, from today onward, I have the honour to unite with the brand that helped the biggest legends of football become what they are."

Neymar starred in PSG's run to the Champions League final in August.

They lost to Bayern Munich in the final.