THIS Thursday in Singapore Neymar is on course to become the seventh Brazilian to reach the mark of 100 international caps.

It is astonishing statistic. Neymar is a 27 year old who has yet to shake off the perception that he is trapped in endless adolescence. 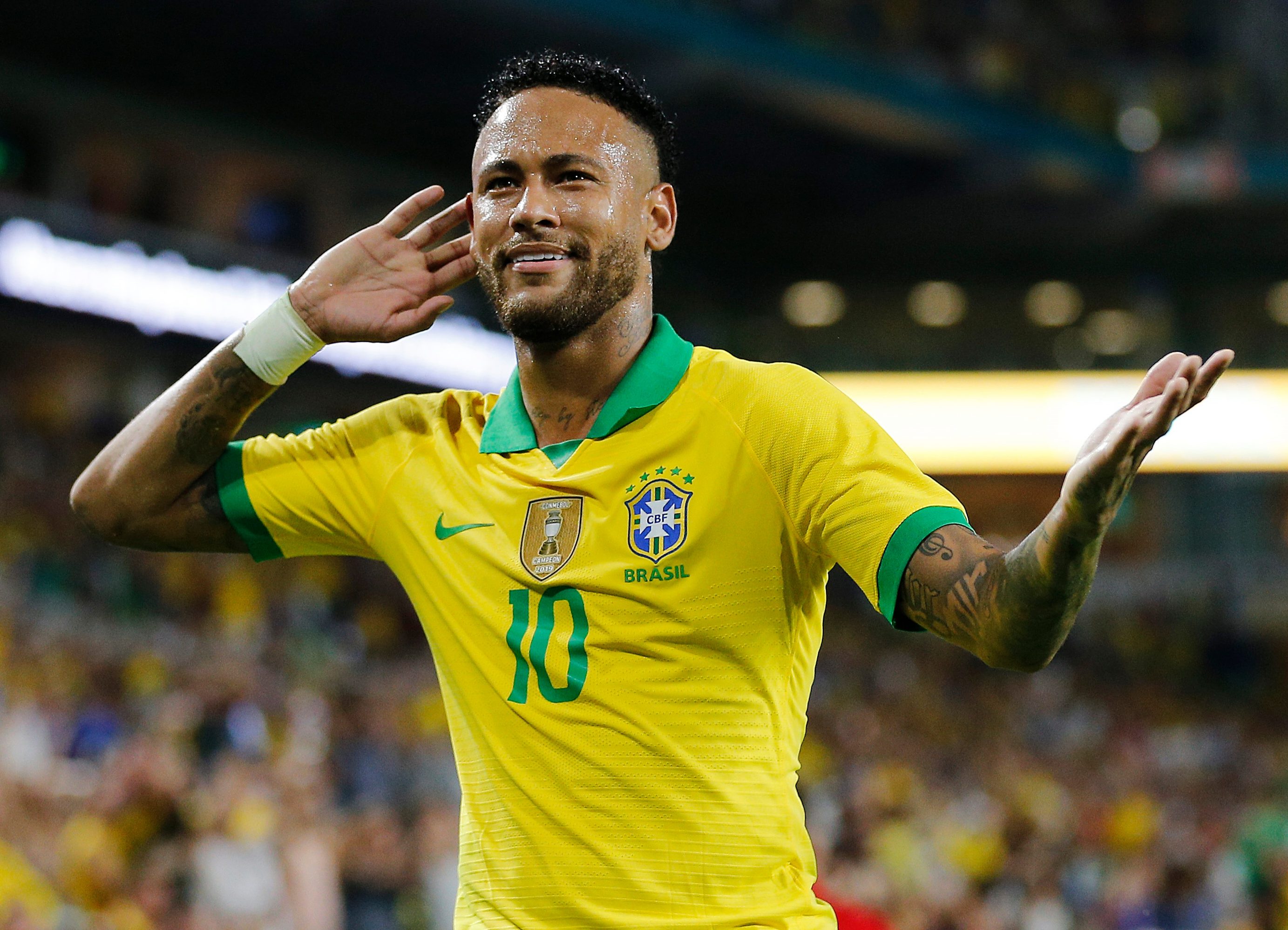 How can a player reach such a mark and yet leave all of his admirers with the hope that the career so far has been preamble, that the best is yet to come?

Part of this is hardly his fault. The match against Senegal this Thursday will be the 61st friendly in his 100 games.

Their number has been boosted by the fact that Brazil hosted the 2014 World Cup, and not having to go through qualification meant that they spent years restricted to friendlies.

Also, he has not been lucky in the major tournaments – a category in which the Confederations Cup can hardly be included.

Neymar can surely not be blamed for the injury he picked up in the 2014 World Cup quarter final, or for coming into Russia 2018 without adequate time to recover from another injury.

The 2011 Copa America came early in his career and was predominantly a learning experience.

True, the next one, in 2015, was a poor advert for his temperament, and he can be blamed.

In the second game Brazil were beaten by Colombia. It was the first competitive defeat of his international career – last year’s loss to Belgium was only the second – and he reacted very badly, abusing the referee and picking up a suspension.

And hopes that this year’s Copa would provide a redemption on home ground were dashed when he picked up another injury in a warm up game and was forced to pull out. 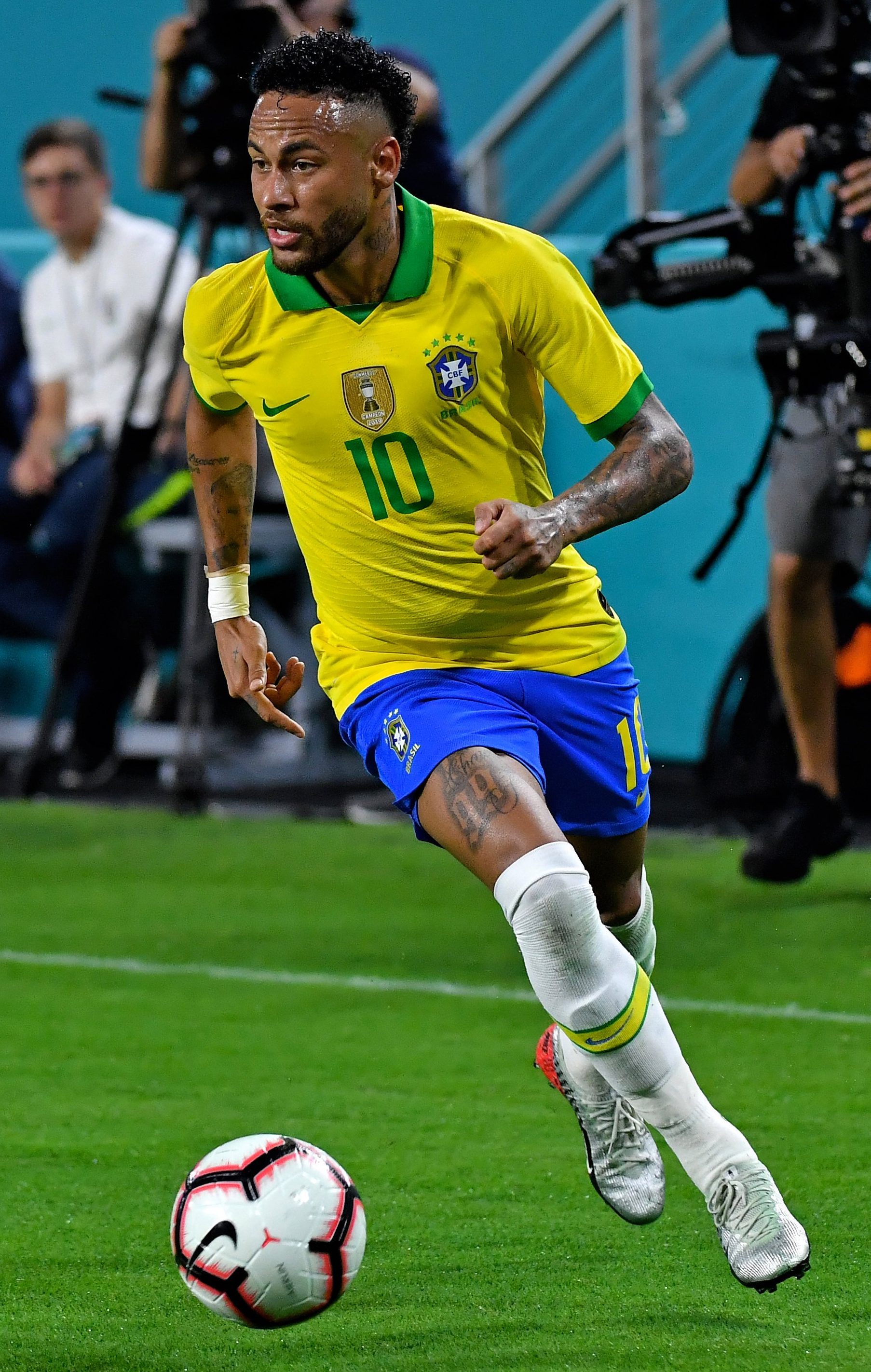 Even so, Neymar’s total of 60 international goals is extraordinary.

It is seven more than any English player has managed. Only two Brazilians have more – Pele with 77 and Ronaldo with 62.

It is possible, then, that over the course of these Fifa dates (Brazil play Nigeria after facing Senegal) Neymar will overtake Ronaldo.

It is more than likely that before his days are done Neymar will become the all time top scorer of the most successful national team in the history of the game.

It is clear that he has not yet hit the heights that many predicted for him. But these cannot be seen as the numbers of a second rater.

But a case can be made that he is capable of better. Those in his entourage are adamant that the penny has dropped, that he is well aware that he has a limited time available to make his mark.

This would explain the way that he has played through the boos at Paris Saint Germain, scoring a succession of decisive goals and winning over some of the fans who felt betrayed by his determination to force a move back to Barcelona.

Brazil coach Tite is now anxious to experiment with Neymar in a new role. He has played almost all of his international football cutting in from the left.

Tite would like to see him in a more central role, roaming behind the centre forward and dictating the play. With a month of PSG games under his belt, this could be the time to try it out. 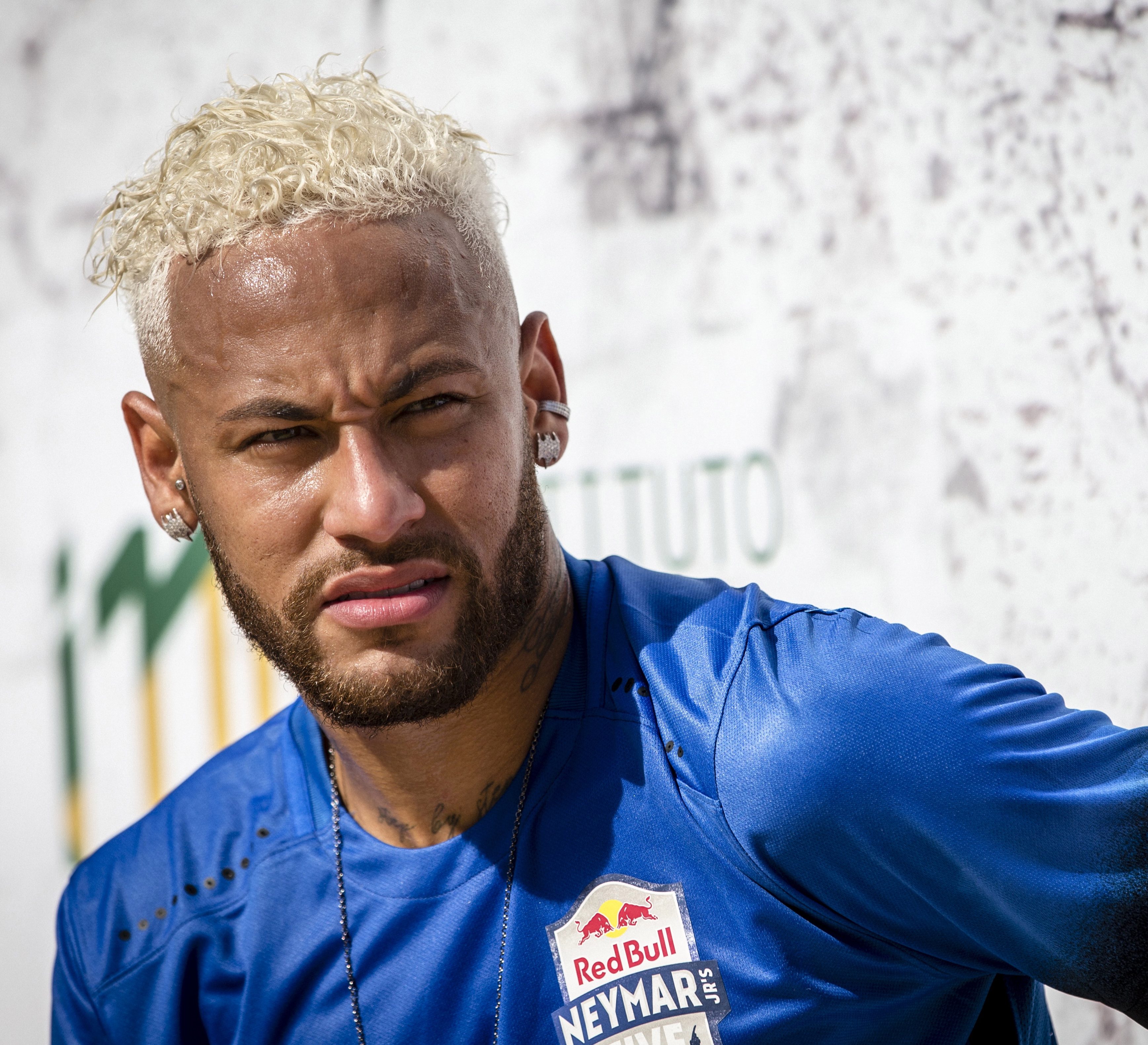 It could also be the time to end a surprising Brazilian dry run.

They have not scored direct from a free kick since Neymar did it against Colombia in September 2014.

Neymar’s 100th match would be a nice moment to end the drought.