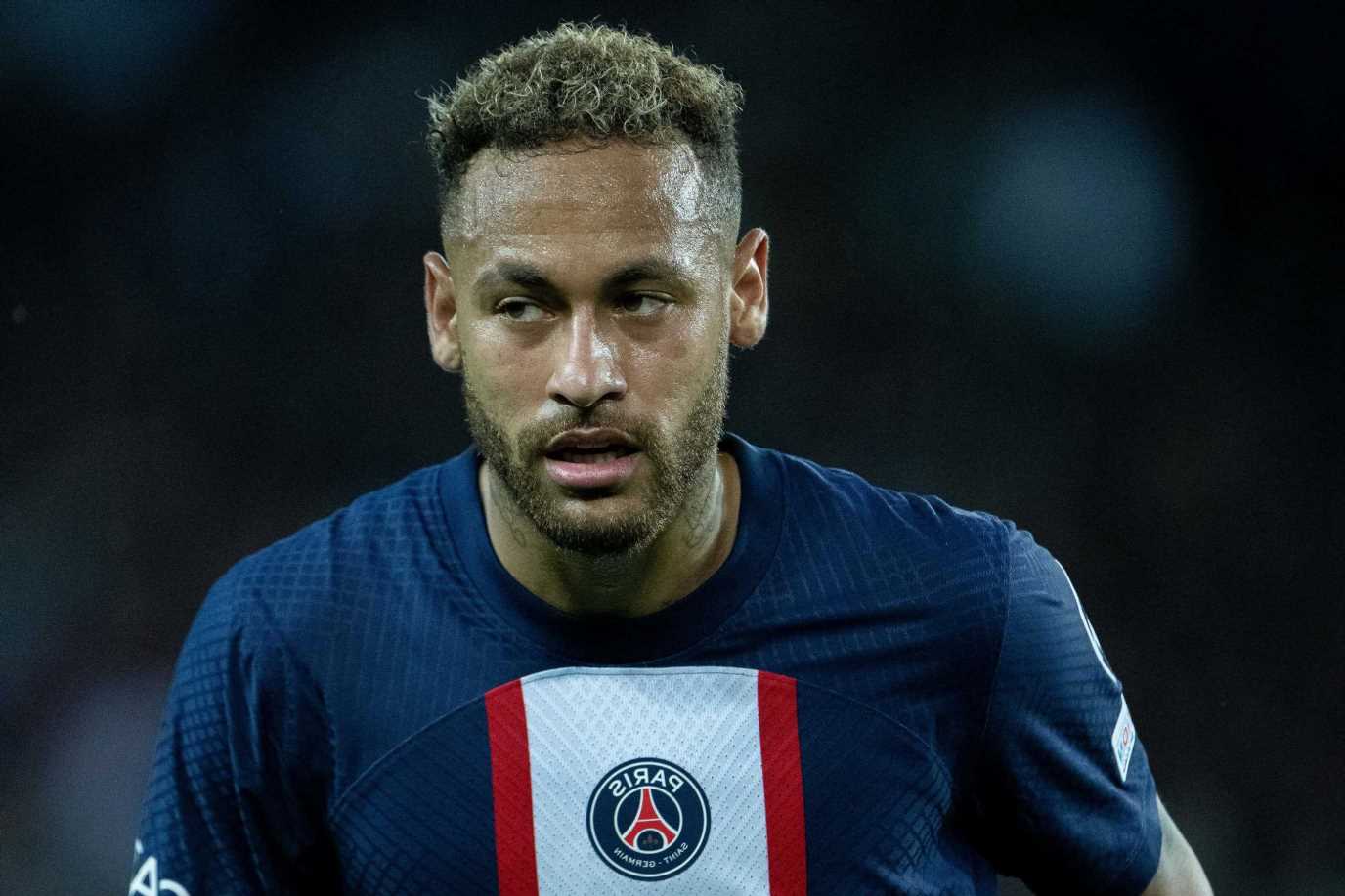 NEYMAR has seen all fraud and corruption charges against him dropped by Spanish prosecutors.

The Brazilian, 30, was facing a punishment of up to two years in prison and an £8.62million fine. 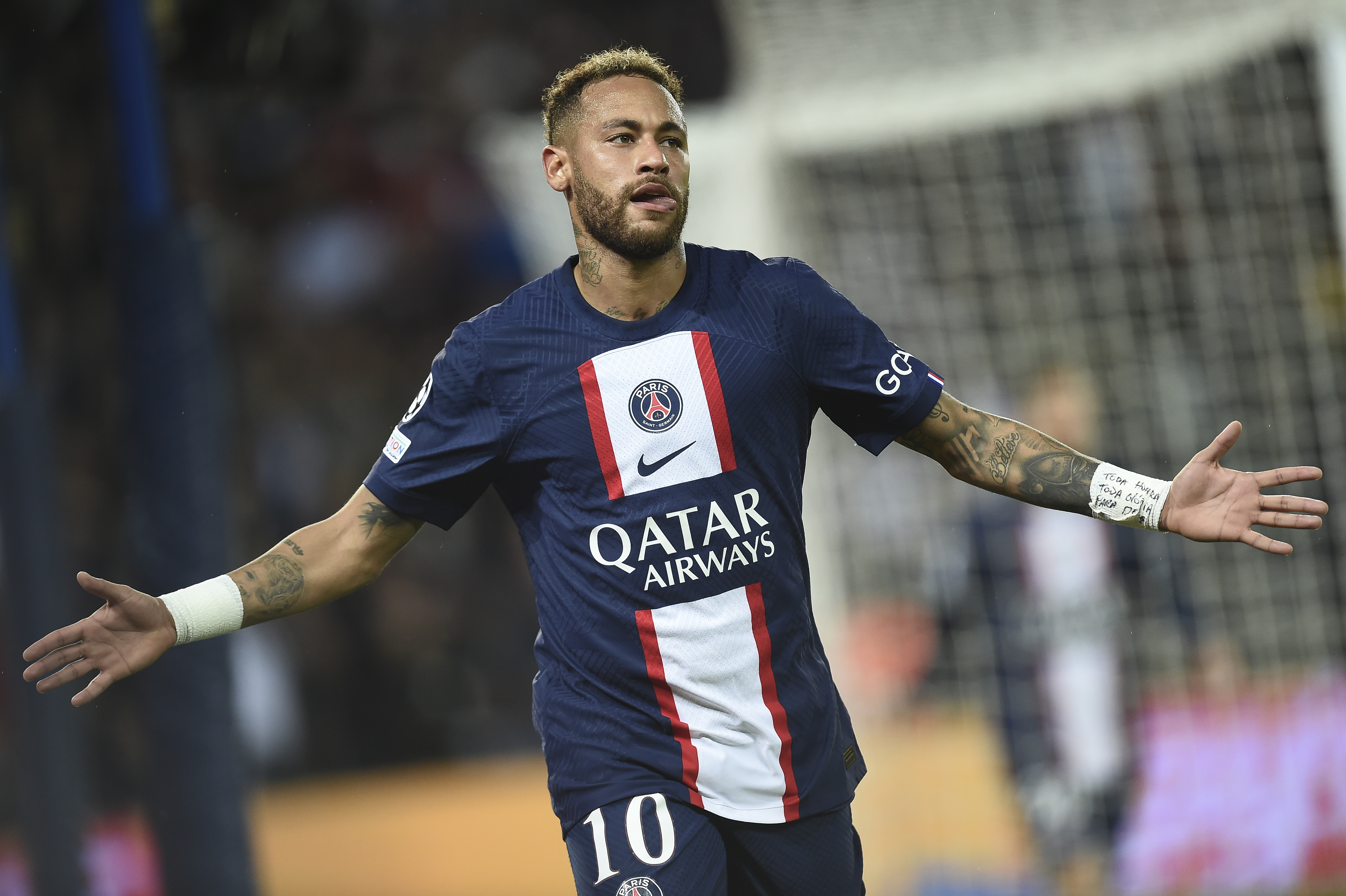 This was in relation to a case which centred around an allegation from Brazilian investment firm DIS – which owned 40 per cent of the rights to Neymar when he was at Brazilian club Santos.

They were alleging that they lost out on their rightful cut from the transfer because the value of the deal was understated.

A court document released in July alleged that, in 2011, Barcelona paid Neymar 40 million euros to ensure he moved to the Nou Camp when his Santos contract expired in 2014.

The offence – which saw Neymar and his family accused – is not punishable in Brazil but a trial was ongoing in Spain until today when the charges were thrown out. 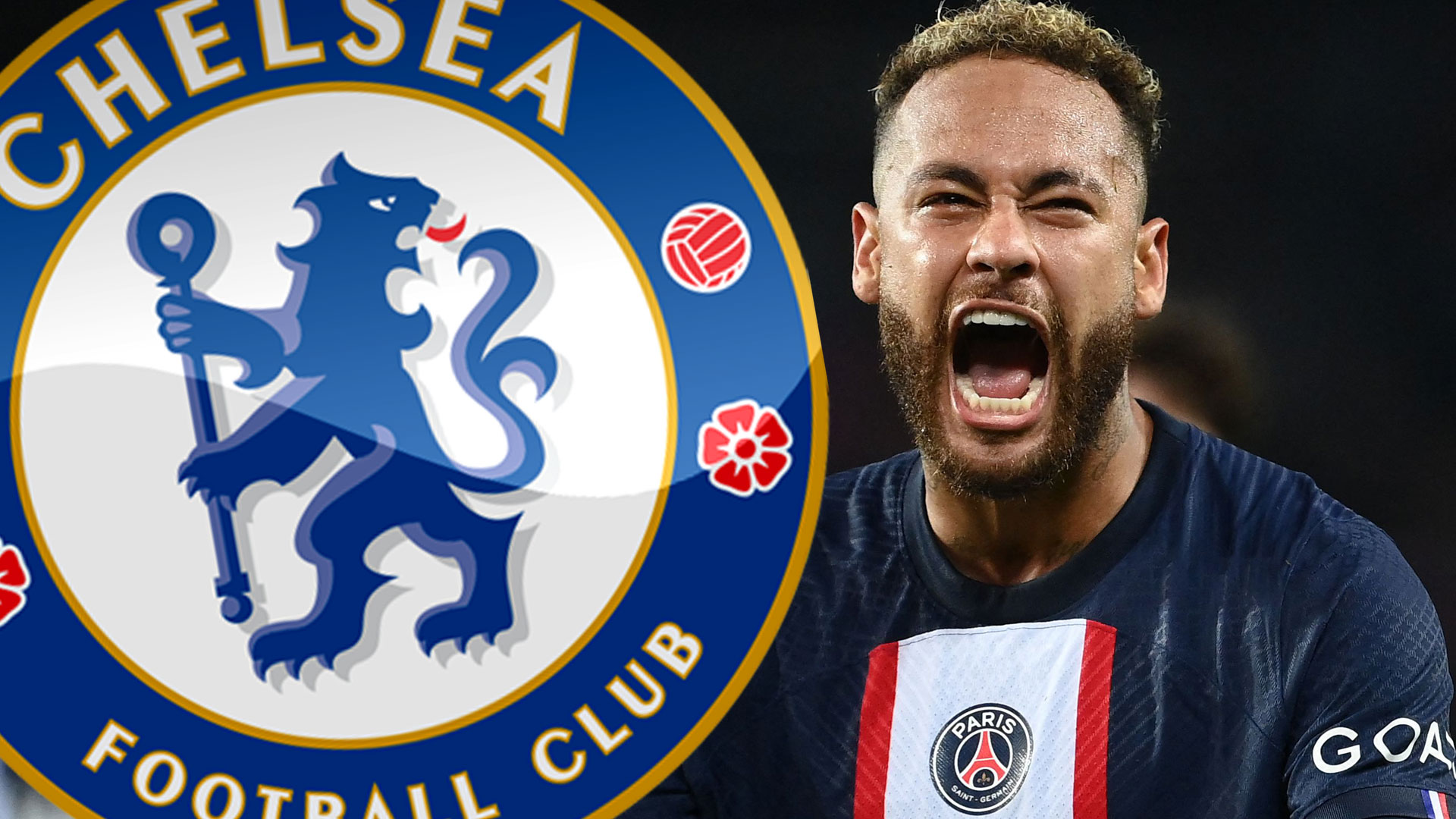 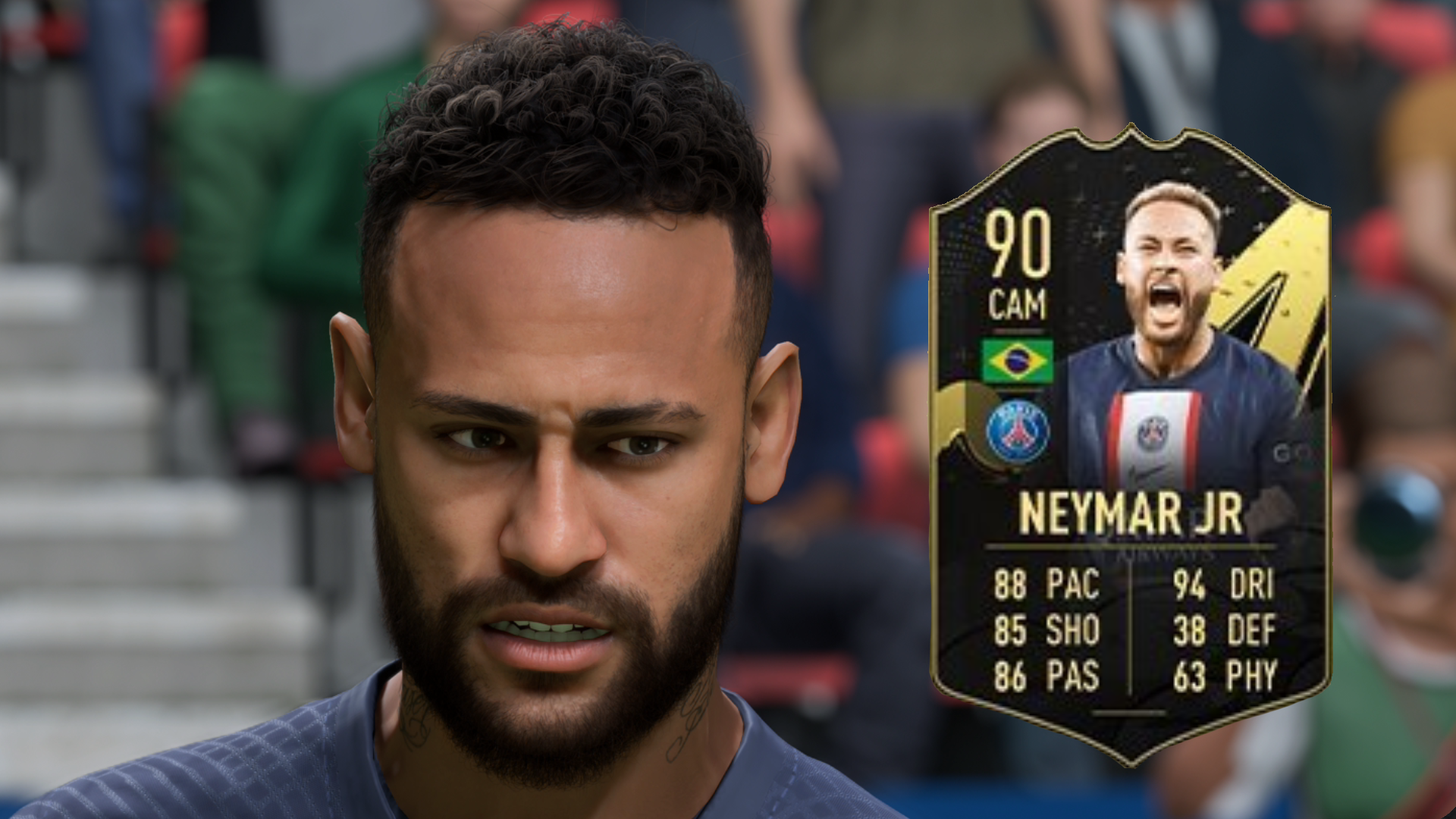 According to Reuters, Neymar's legal team will claim costs against the prosecution for "recklessness, acting in poor faith and for abuse of process", while also reserving the right to claim for damages.

Speaking during his first testimony earlier this week, Neymar said: "I didn't participate in the negotiations.

"My father always took care of it and always will. I sign everything he tells me to sign.

"Playing for Barcelona was always my dream, a childhood dream."

And Neymar da Silva Santos, Neymar's father, added: "Our intention was to prepare a career plan for him in Europe, in which we had in place already established, could learn the language, etc.

"And knowing his dream to play for Barcelona, we signed that priority agreement with them."

Neymar and his parents had the right not to testify in the case but decided to do so anyway.

Real Madrid president Florentino Perez appeared as a witness during the trial.

But he decided to join Barcelona instead – where he would spend four years before joining Paris Saint-Germain in 2017.