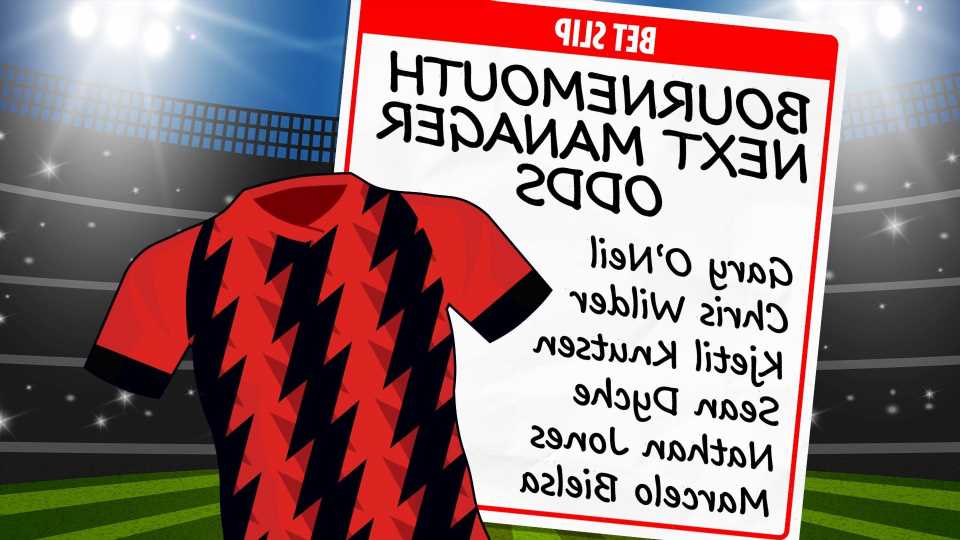 GARY O'NEIL is back favourite for the Bournemouth job after another shift in the betting market.

Bookmakers Sky Bet have the caretaker boss as the evens favourite to take the job full time after a huge drift on Chris Wilder's odds. 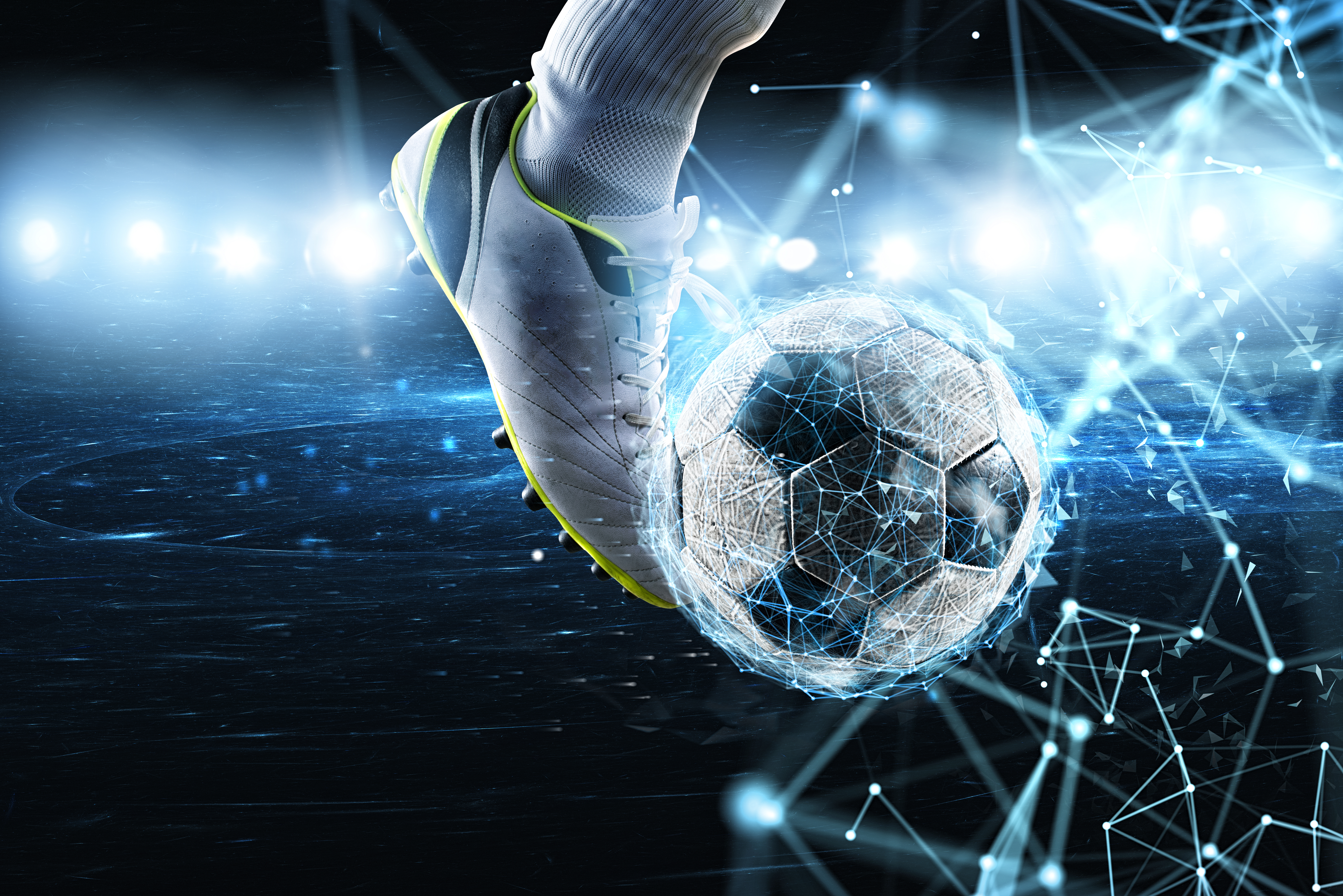 The Middlesbrough boss went odds-on with reports emerging that the consortium looking to buy the Cherries had pinpointed Wilder as the man they wanted to take them forward.

But his odds have drifted in the past 24 hours and he is now a 7/4 second favourite to make a return to the Premier League.

Ex-midfielder O'Neil has been in temporary charge of the Cherries following Scott Parker's dismissal.

A goalless draw at home to Wolves started his reign before they overturned a two-goal deficit to beat Nottingham Forest 3-2. They then secured a 1-1 draw at St James' Park to jump to 12th in the table.

They turned a two-nil deficit at Forest into a 3-2, much-needed win and O'Neil's odds were slashed to 2/1 with Sky Bet.

The Telegraph have also claimed that the Bournemouth’s players want O'Neil to be offered the permanent job at the Vitality Stadium.

Bodo/Glimt boss Kjetil Knutsen continues to find himself towards the top of the market and is third favourite at 10/1.

He has been linked with several top British jobs – including the recent vacancy at Brighton – after his work in Norway and was recently linked with the Blackburn and Burnley vacancies.

Sean Dyche had been the favourite for the role for much of the time since Parker's dismissal but his chances appear to have gone and is now a huge 12/1 shot with Sky Bet.

He worked miracles on a small budget for years, keeping the club in the top flight consistently before losing his job last year.

Dyche has been out of work since April and has been linked with several top-end Championship sides since, though a move back to the Premier League is likely to tempt him.

And he said as much in a recent interview. He told SPORTbible: "There's nothing that I wouldn't look at.

"I managed in the Championship, the Premier League as well. I'd never disrespect any club. I've been around the game since I was 16."

That change in styles would definitely be the case with Allardyce, with an S.O.S call potentially being sent out early.

He's earned a living in recent seasons of being drafted in to keep sides in the Premier League, though couldn't do the same with West Brom in the season before last.

Allardyce was as short as 4/1 for the job earlier this month but has since drifted to 22/1.

Jones was reappointed as Luton boss in May 2020 and they're mid-table in the Championship currently.

Betfair welcome bonus: Get £30 in free bets to spend on Arsenal vs Tottenham 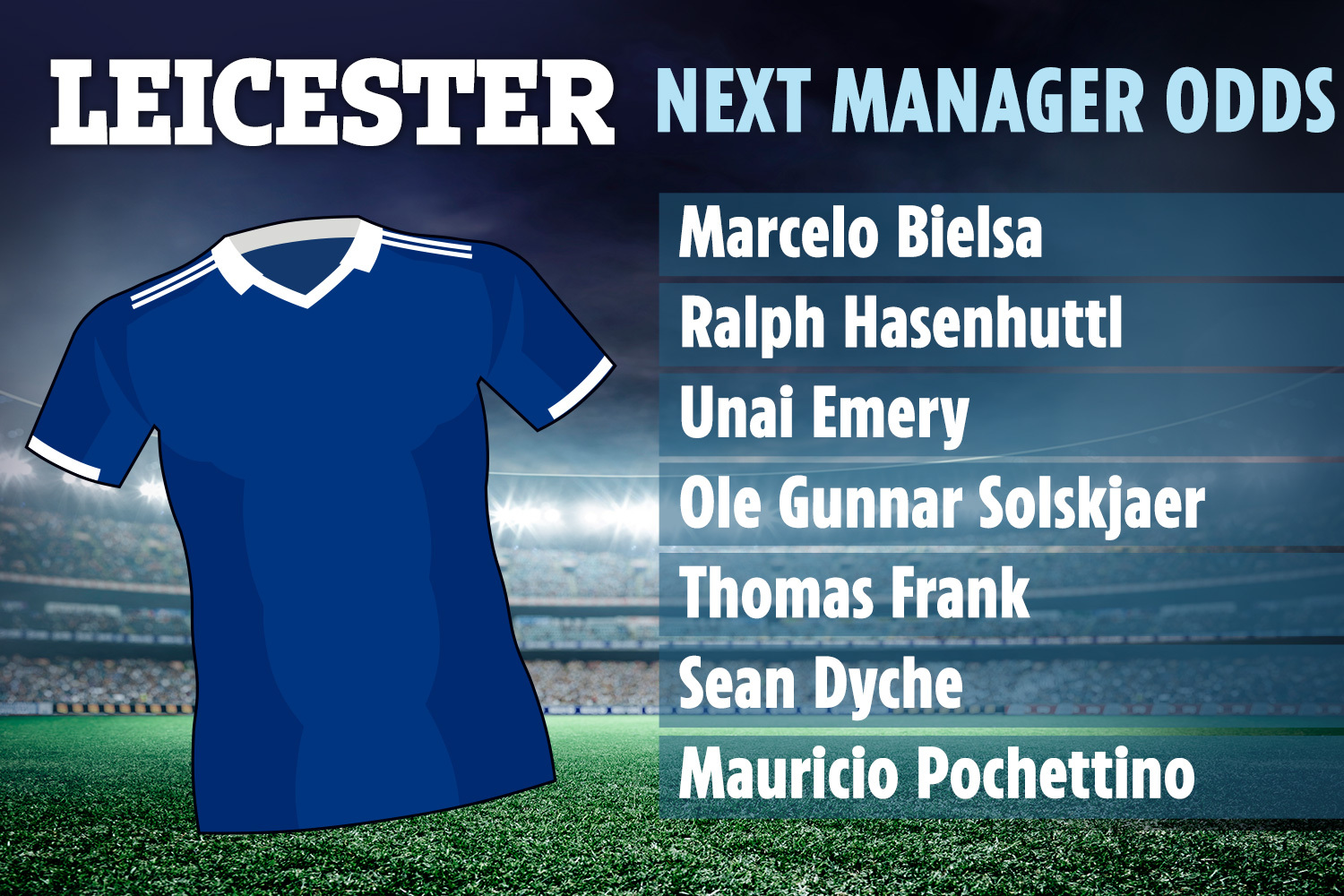 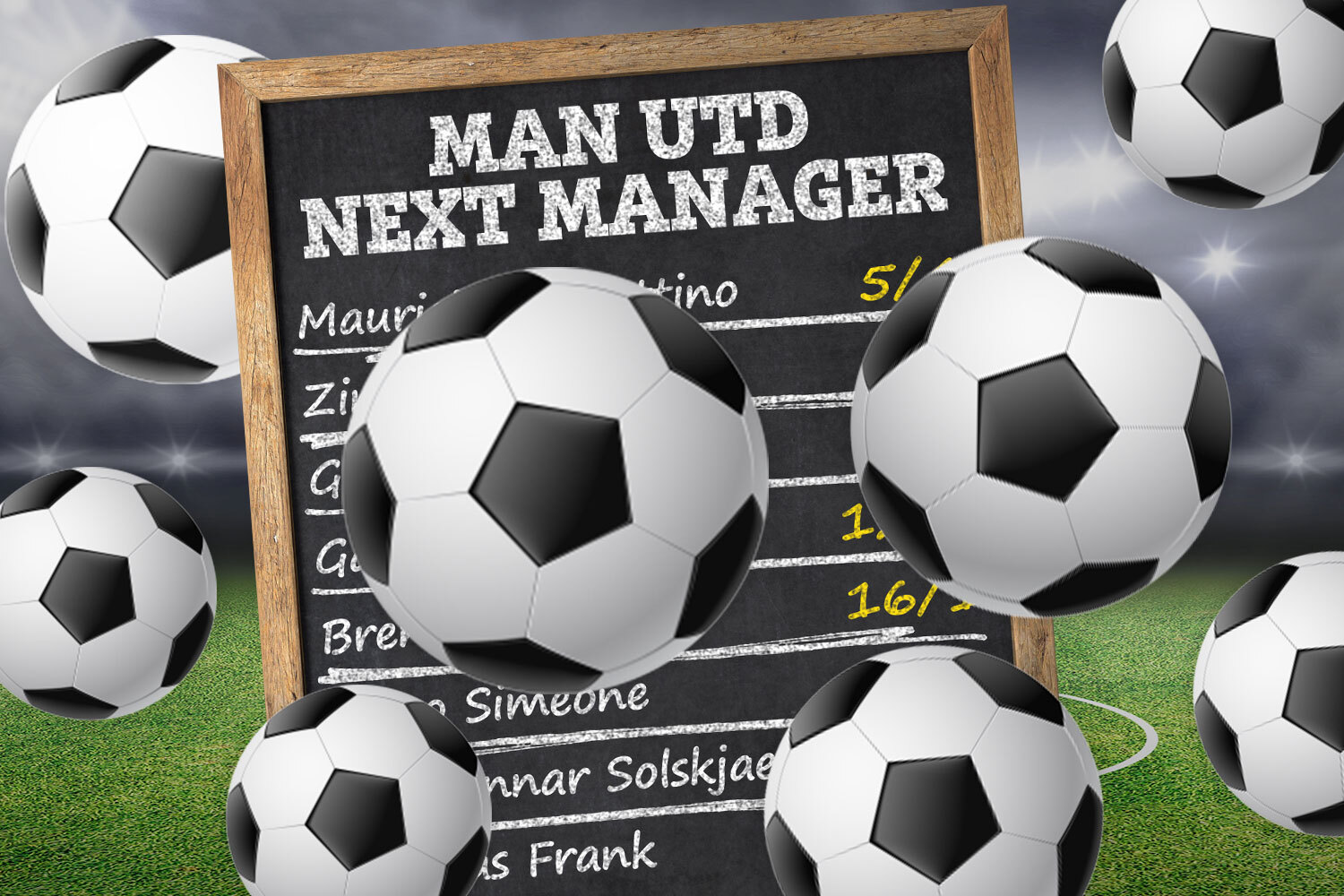