A TOP-CLASS field are assembled for this brilliant Group 1.

A case can be made for plenty, but our man Callum Jamieson fancies one to run away with it. 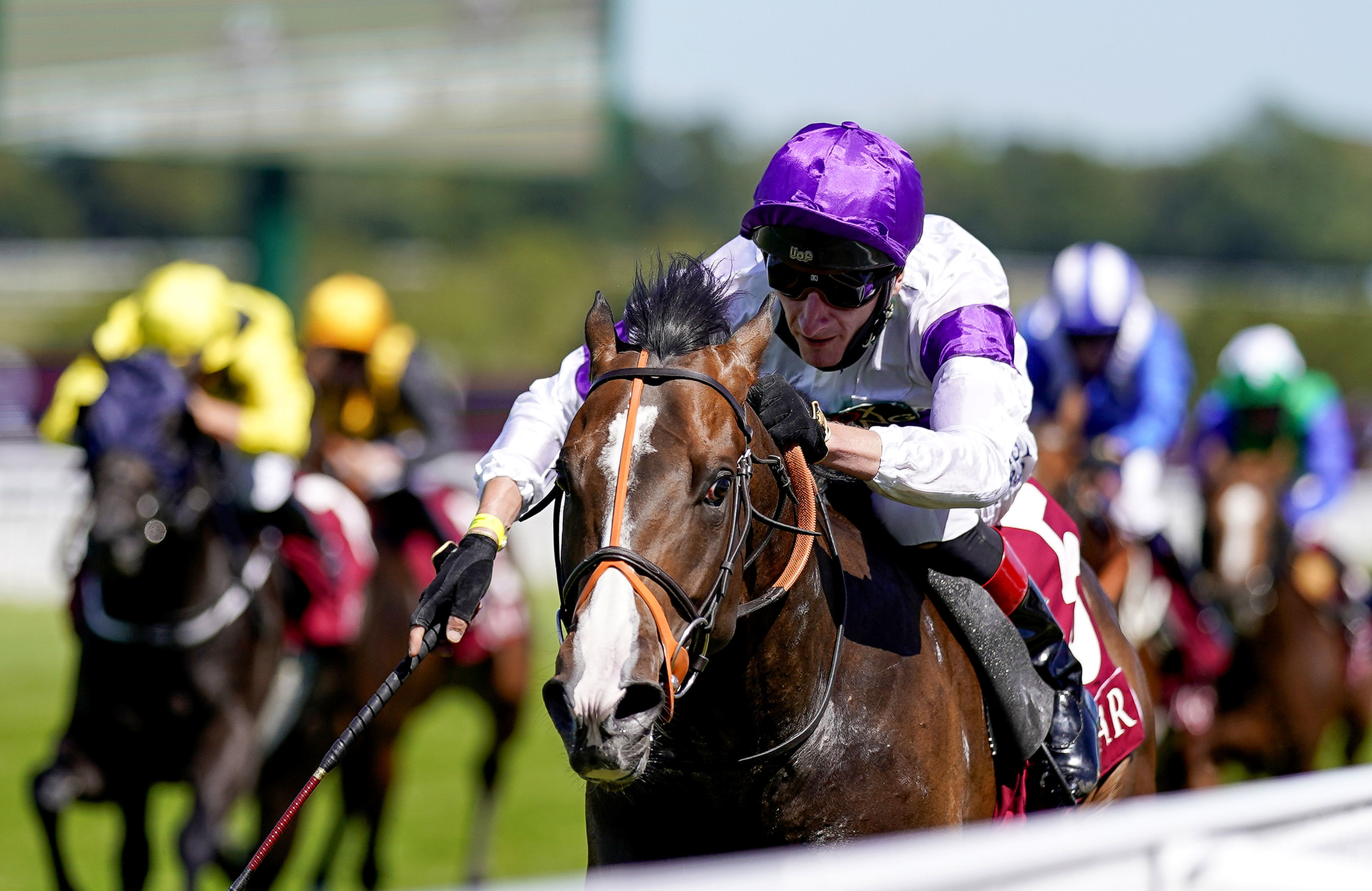 The market has been changing ever since the declarations were made and the big four all look to have solid cases.

Arguably Method, Minzaal, Lucky Vega and Supremacy bring the best form to the table, but to rule out the others might prove a tad rash.

In short, it's a cracking end of season Group 1.

Method looks a point or two short for me. The Frankie Dettori factor pushed him into favouritism and why there is undoubtedly more to come and trainer Martyn Meade has raced him gently enough, I'd be looking elsewhere from a punting perspective.

Lucky Vega has to be respected making the journey over from Ireland for the brilliant Jessica Harrington.

He had no chance in the National Stakes at the Curragh, but does have a bit to prove after that. The Phoenix Stakes was a Group 1 on paper but has a bit to answer for still.

I have it between Minzaal and Supremacy but plump for the latter just – mainly to do with the price.

Minzaal put up the best juvenile performance of the season so far in my book. He travelled like a smart horse and kicked away like an even smarter one. He's the big danger.

But Supremacy looks a tad more furnished than some of these, typical of his trainer Clive Cox.

He came on bundles for his debut when winning well at Windsor and improved by a bucket load to win the Richmond easily at Goodwood.

The less rain that falls on Friday the better for him, and he could well spring another surprise here.

The Lir Jet should find a couple of these too good again, while Tactical would be plenty shorter here if you take his France run out of the equation.

He'd be a an each-way player or more and improvement could still be on the cards judged on his Newmarket win.