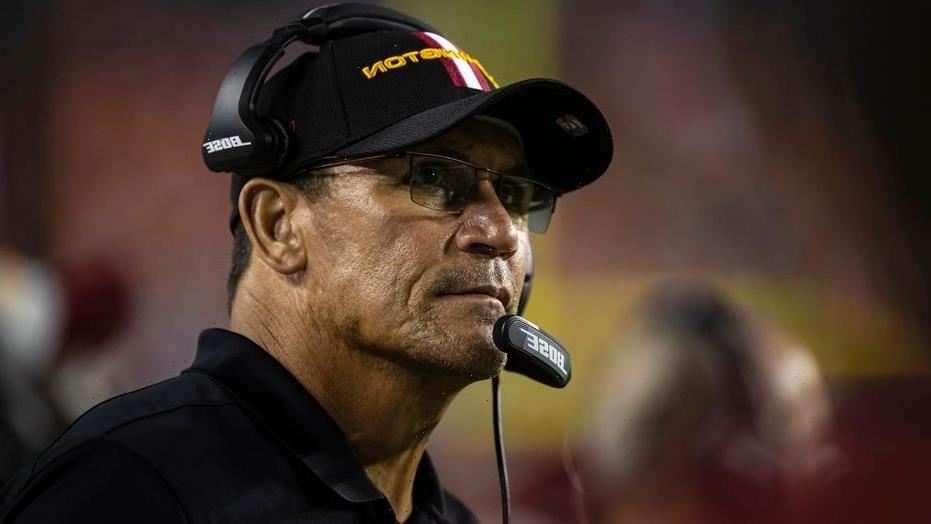 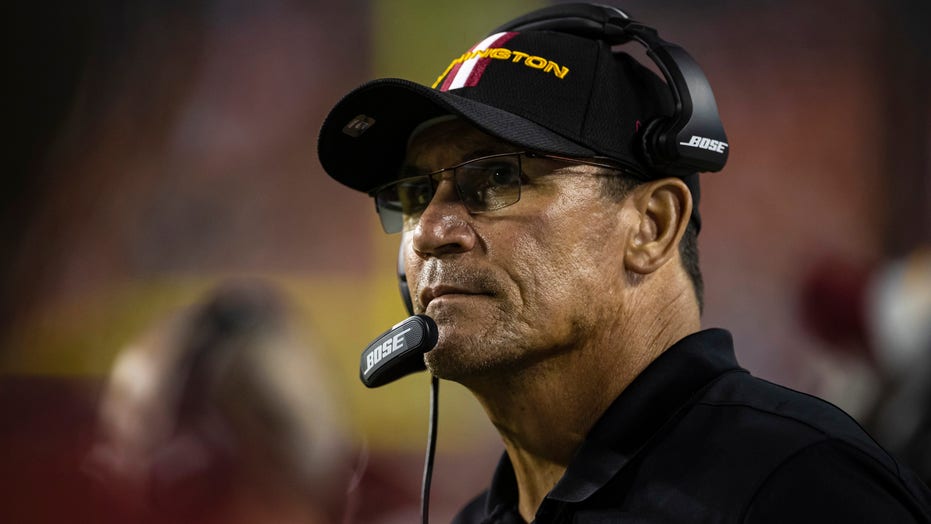 While the Washington Commanders may have found their identity with the team’s new name, the franchise is still searching for a franchise quarterback.

Head coach Ron Rivera said the Commanders won’t be reserved with their opening under center in 2022. 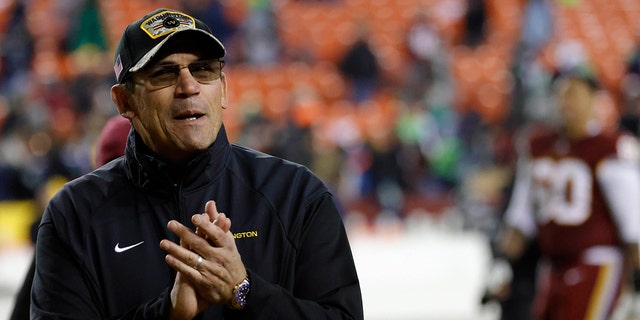 NFL.com reports that after failing to get even one full game out of Ryan Fitzpatrick and being forced to hand the rest of the season to Taylor Heinicke, the head coach is looking to avoid the same outcome in the upcoming season.

“We’d like to believe we would be a viable option for a lot of (quarterbacks),” Rivera told The Athletic on Tuesday. “We understand what the capital will take to bring a type [of] player like that here. We believe we have a lot to offer.” 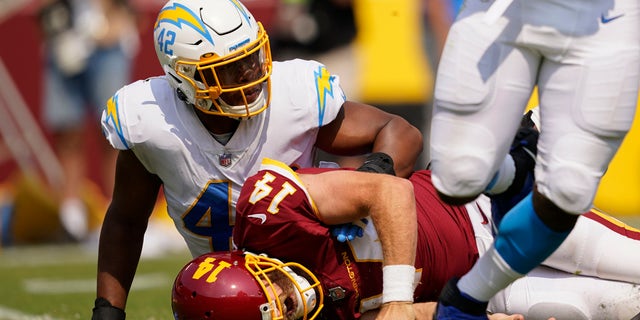 Rivera also thinks Washington might be an attractive destination for a quality passer.

NFL.com reports that Washington can offer a couple of exciting pass catchers in Terry McLaurin and Curtis Samuel, and a backfield that includes Antonio Gibson and J.D. McKissic. 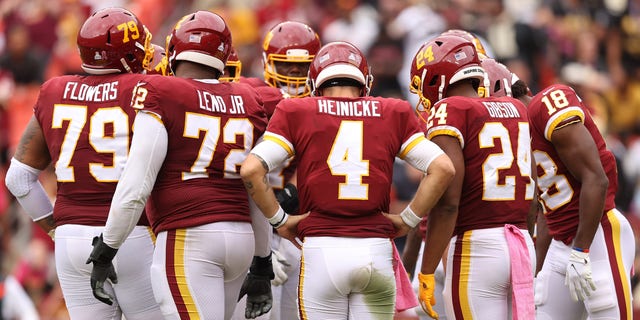 Taylor Heinicke #4 of the Washington Football Team reacts during the second half against the New Orleans Saints at FedExField on October 10, 2021 in Landover, Maryland.
(Photo by Patrick Smith/Getty Images)

The team also has a top-10 offensive line that’s capable of protecting the man under center. Washington has a defense full of young talent and NFL.com reports they hope to be better after ranking 22nd in 2021.