NEWCASTLE are looking at Nottingham Forest’s Joe Worrall to bolster their defence.

Worrall, 22, has impressed at the City Ground this season and Steve Bruce is a big admirer of the centre-back. 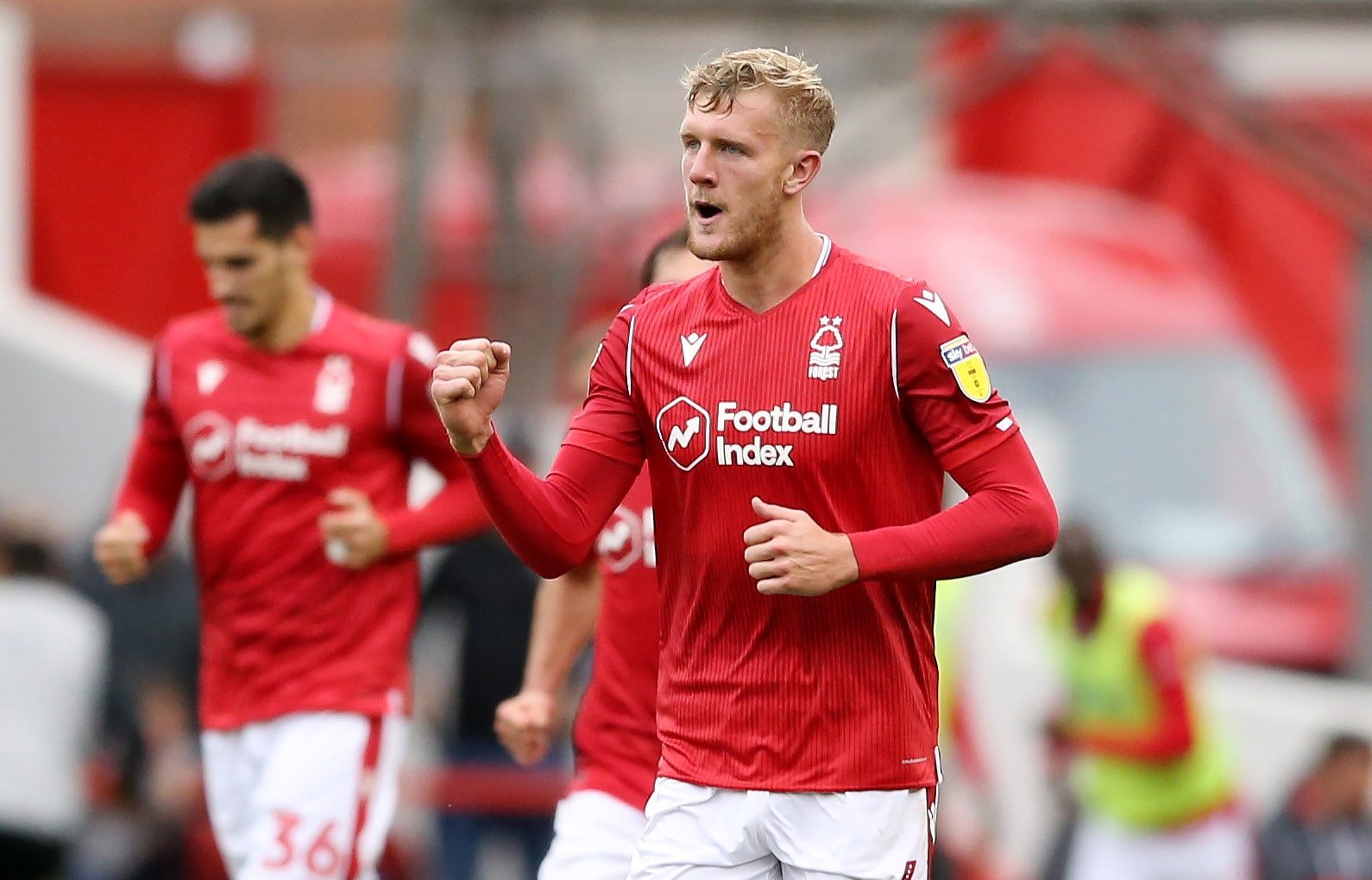 He is eyeing a January move for Worrall on the cheap as the Forest youth graduate is out of contract in the summer.

Bruce reckons the no-nonsense defender can help shore up his backline for the second half of the season, regardless of where his team are in the table.

Worrall has been a Premier League target in the past for both Burnley and Crystal Palace but he refused to leave his boyhood club.

He once told the BBC: "I am committed to Forest. Everybody knows I'm a fan. I love playing for the club and don't want to leave."

The defender spent last season on loan at Rangers but has started each of Forest's 11 league games this season.

Sabri Lamouchi's side are in fine form and sit second, behind West Brom on goal difference, after picking up 22 points.

Fans of the Marvel Cinematic Universe witnessed quite the shock in Avengers: Endgame. In fact, the movie was full of...