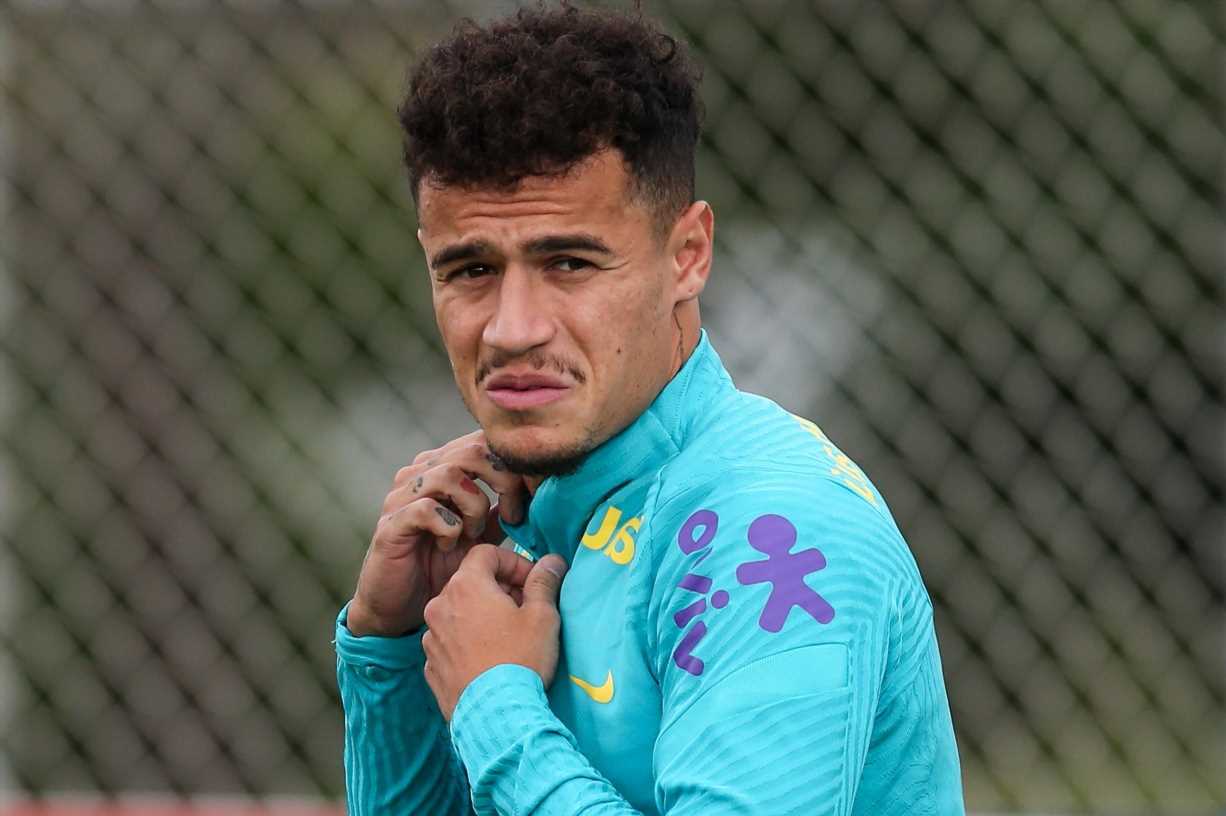 PHILIPPE COUTINHO reportedly has no intention of leaving Barcelona in the January transfer window, dealing a blow to Newcastle who are desperate to bolster their squad.

The Magpies are looking to back new boss Eddie Howe in the new year with the club knee deep in a relegation battle. 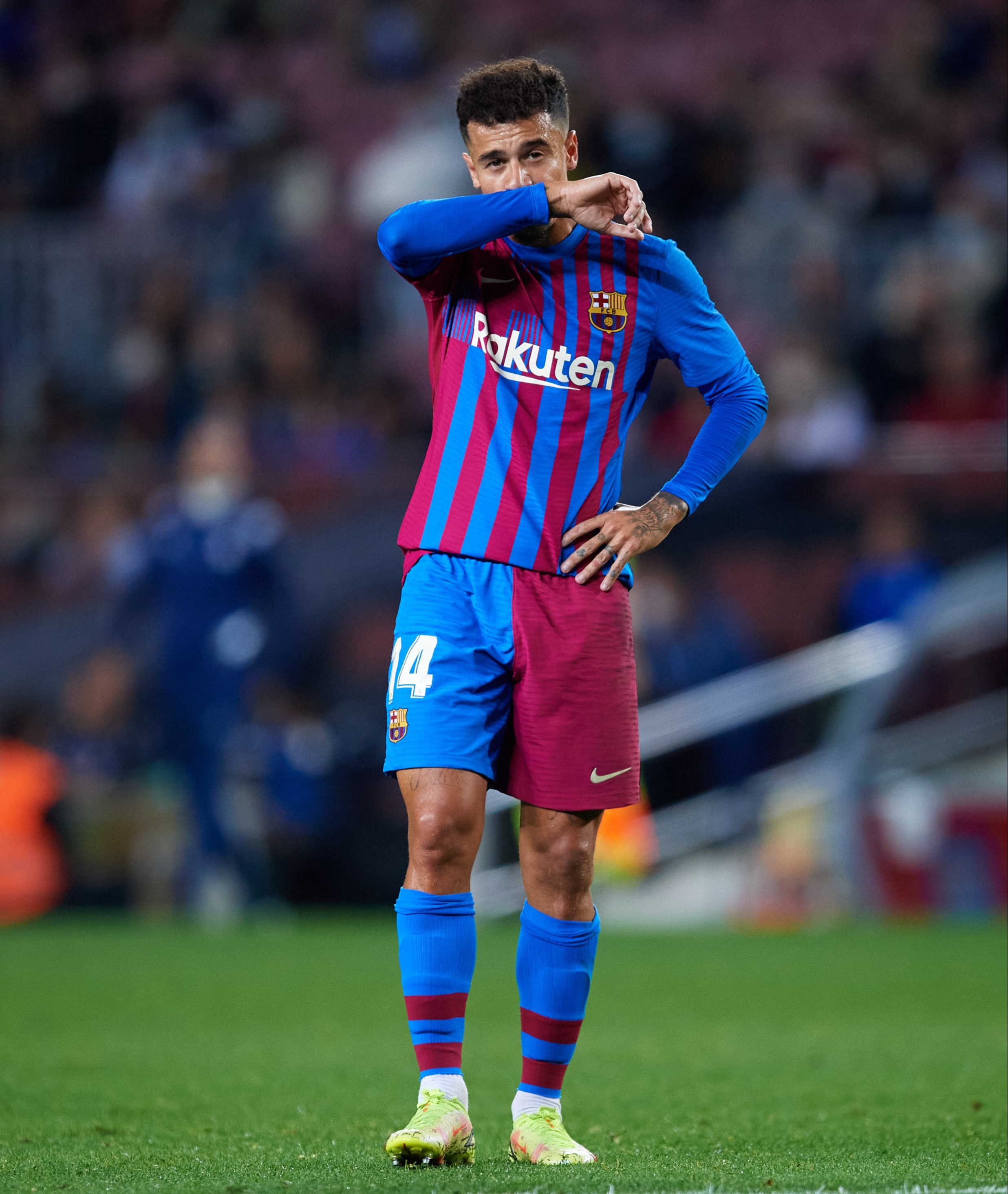 Newcastle have just five points after 11 games, and have looked at Coutinho as a player who could help fire them back up the table.

But according to Sport, the Brazilian has no interest in leaving Barca in January.

And no matter how much the club try to push him out the door, Coutinho is certain a move won't materialise.

The club will, however, look to move the £145million flop on in the summer with his huge wages an ongoing concern.

Newcastle could instead move for out of favour Juventus ace Aaron Ramsey.

And the player himself is believed to be eyeing a return to the Premier League.

WELCOME to the downtime goldmine

We've got a free to enter competition with Pokerstars Casino that will see one lucky Sun reader win a cool £5,000.

It's time to win while you wait. Are you in?

But the league strugglers would face competition from a number of clubs for the Wales international's signature, with Wolves also keeping an eye on the former Arsenal ace's situation.

Ramsey also helped Wales secure a World Cup play-off place on Tuesday, after holding the No1 ranked team in the world, Belgium, to a 1-1 draw at the Cardiff City Stadium.

Just three of the ten teams will qualify for the Qatar World Cup, with Euro 2020 winners Italy and Portugal yet to secure their place.