The Gunners are looking for top dollar for their young Academy star, who was man-of-the-match in yesterday's Community Shield win over Liverpool. 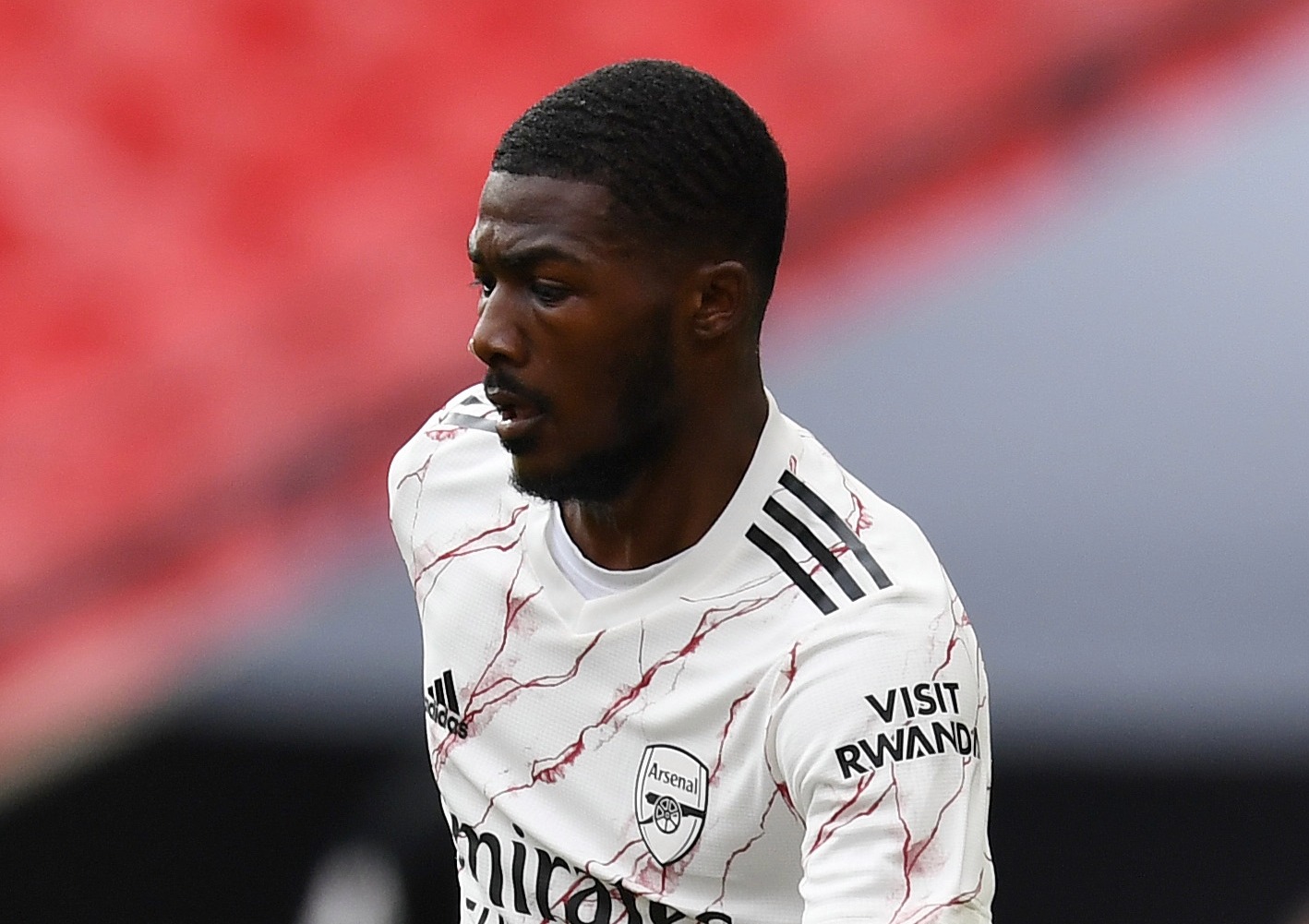 Arsenal boss Mikel Arteta is reshaping his squad and believes he can use the money from Maitland-Niles to fund other recruits.

But that figure could scare off the Magpies.

Maitland-Niles can play on either flank in defence or midfield.

He has clocked up over 100 appearances for the Gunners since his breakthrough season in 2014/15.

Wolves want to use the £15m they got from Spurs for Matt Doherty to bring in new players.

But the two clubs will have to go much higher than they had hoped, if the they plan on landing Maitland-Niles, claim The Telegraph.