The Paraguay international will travel to Tyneside tonight in order to complete a medical and finalise his move from the MLS. 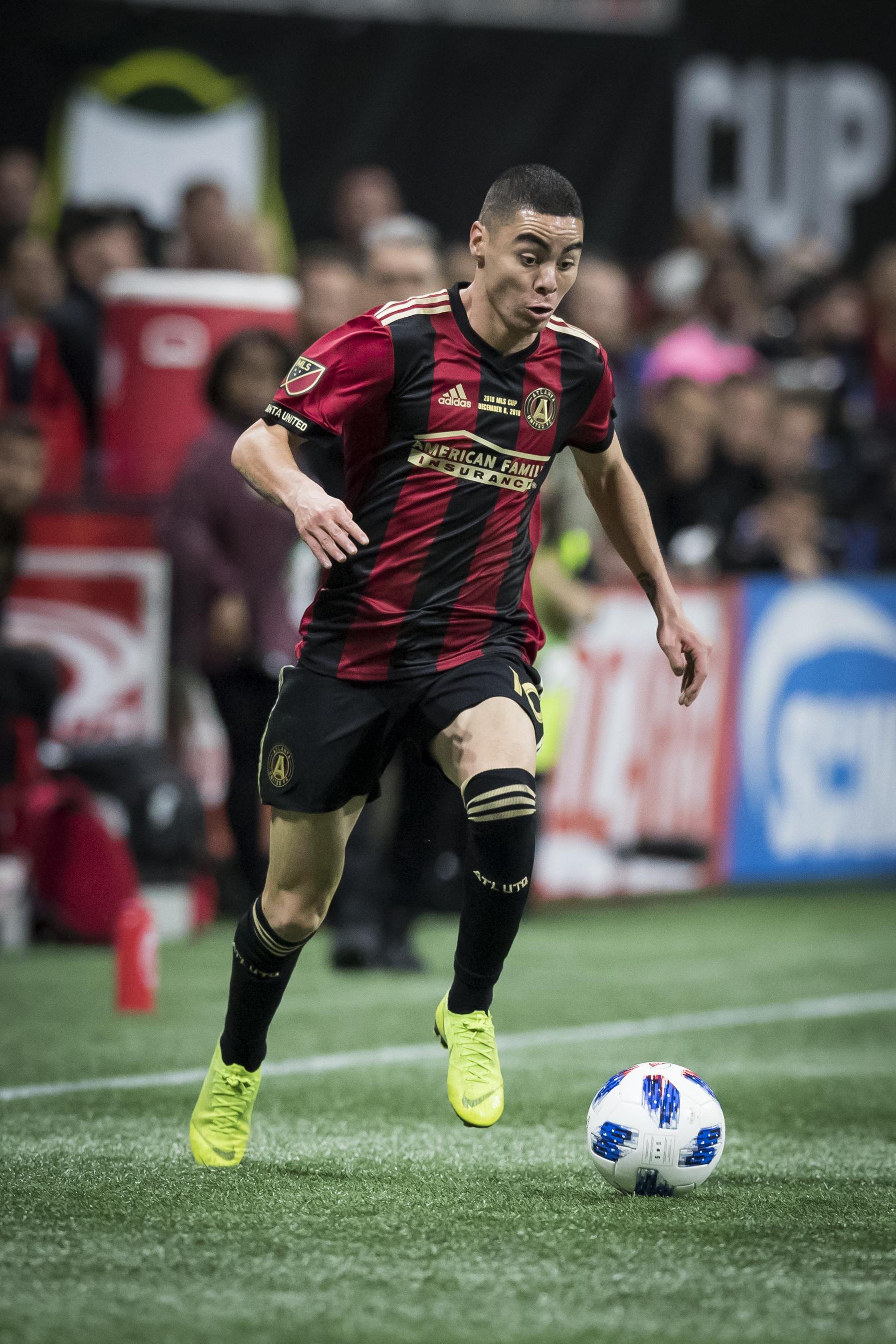 Amazingly, the £16million the Magpies paid Real Madrid for Michael Owen in 2015 remains their biggest outlay.

But after having an initial offer of the same figure rejected by the American outfit, they have now upped the ante in order to secure his services – although the fee remains unconfirmed.

Atlanta have been holding out for a sum of at least £19m for the 24-year-old.

And the South American star is not the only new recruit Rafa Benitez is managing to bring in. 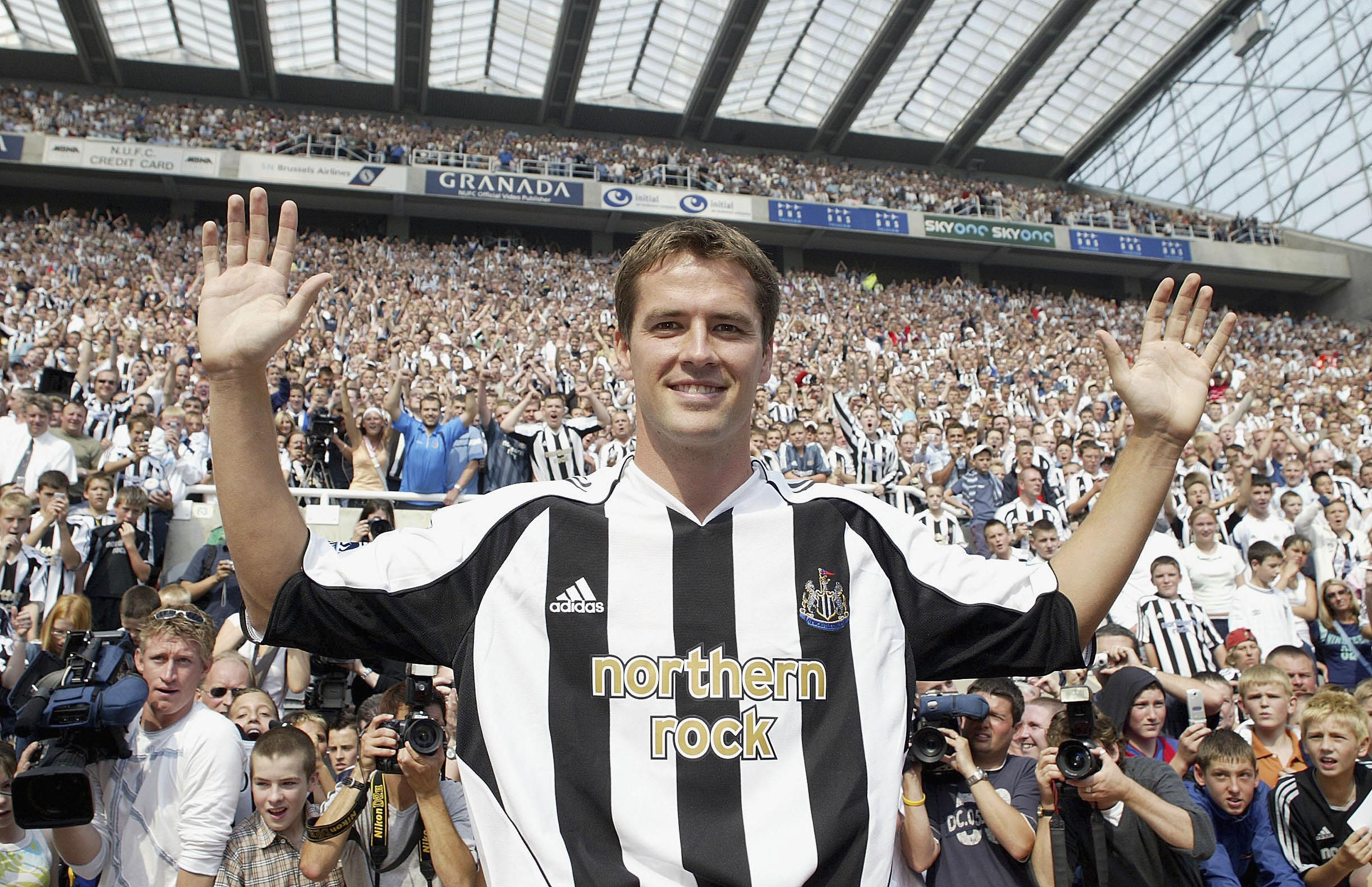 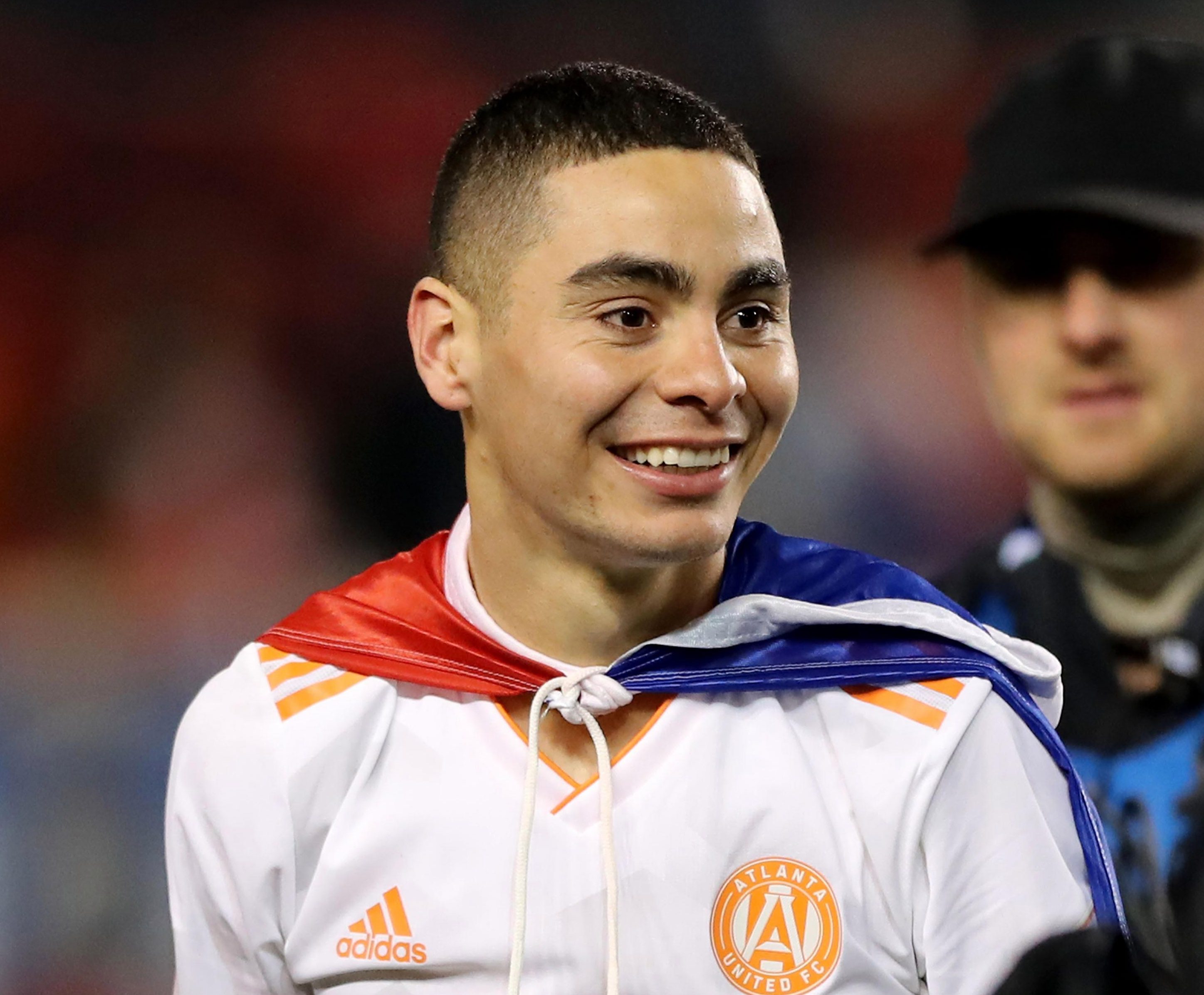 Newcastle have agreed a deal with Monaco to bring in Antonio Barreca on loan until the end of the season.

And Toon are also closing in on the capture of Greece international Andreas Samaris.

The midfielder, 29, is also joining on loan until the summer.

But the possibility of three new squad members will certainly provide a huge boost to the St James’ Park faithful and manager Benitez.

The Magpies, whose owner Mike Ashley has put up for sale with a consortium led by Peter Kenyon interested in taking over, are one place and two points above the drop zone going into the clash against the Cityzens.