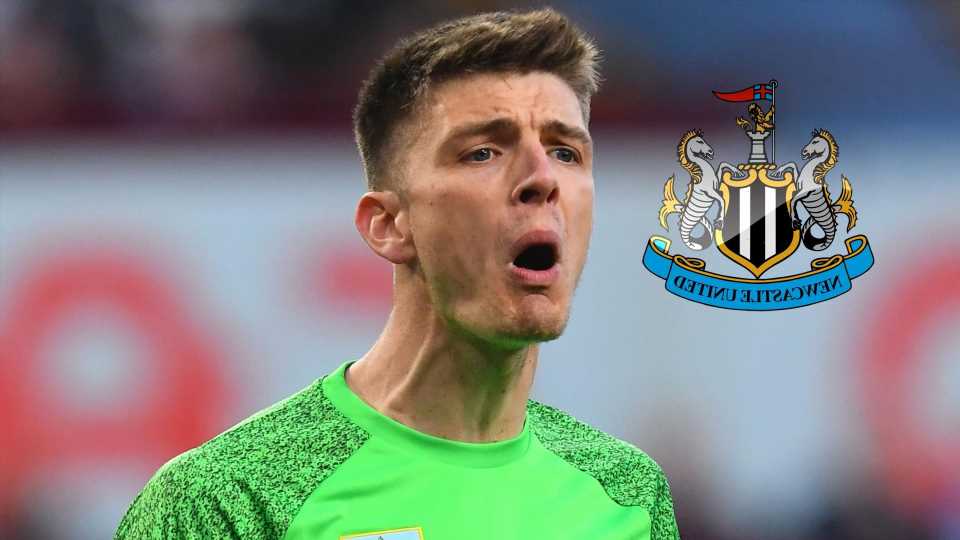 NEWCASTLE are eyeing up a move for Burnley goalkeeper Nick Pope.

SunSport exclusively revealed earlier this month how the Clarets value the England shot-stopper at £40million. 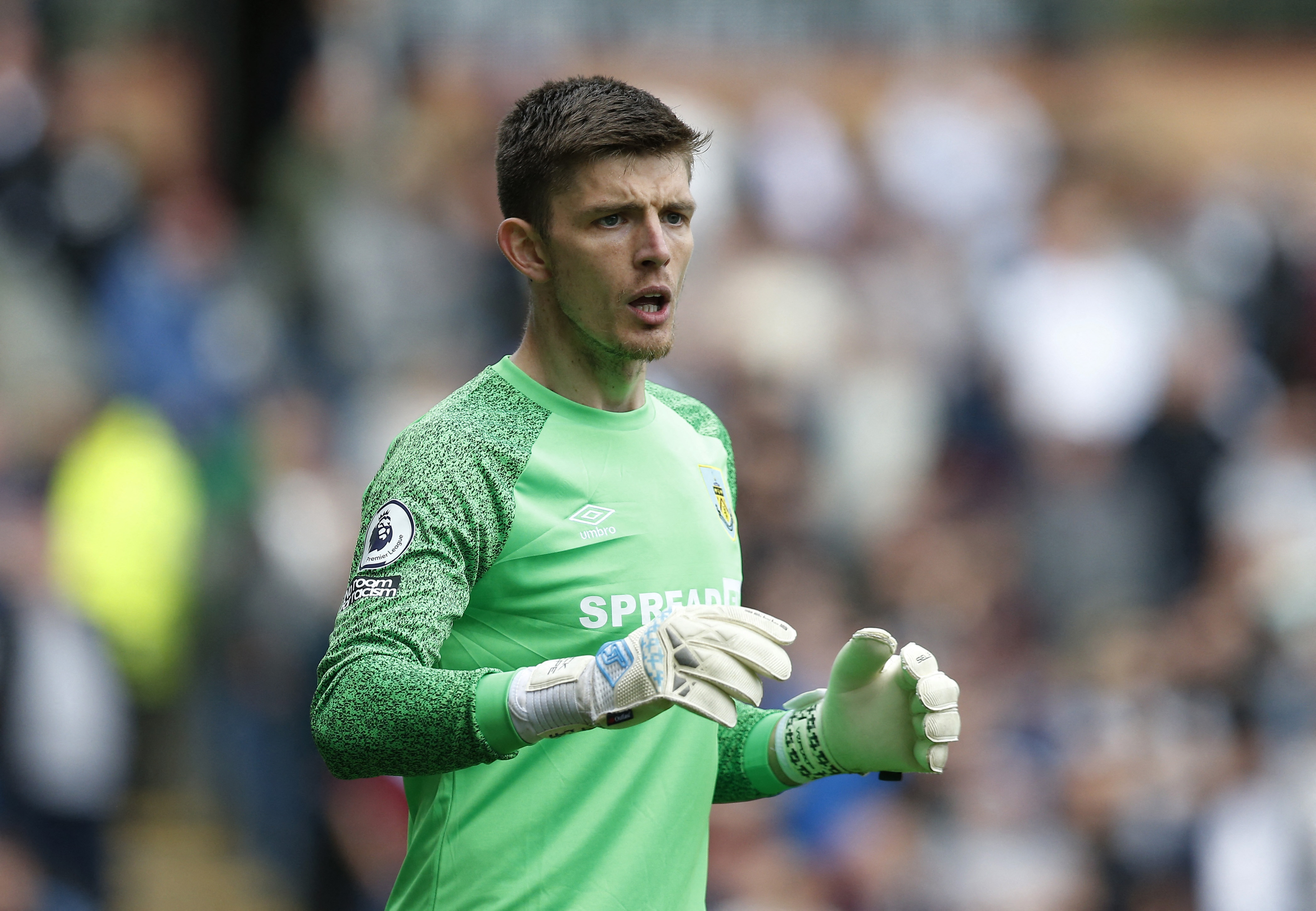 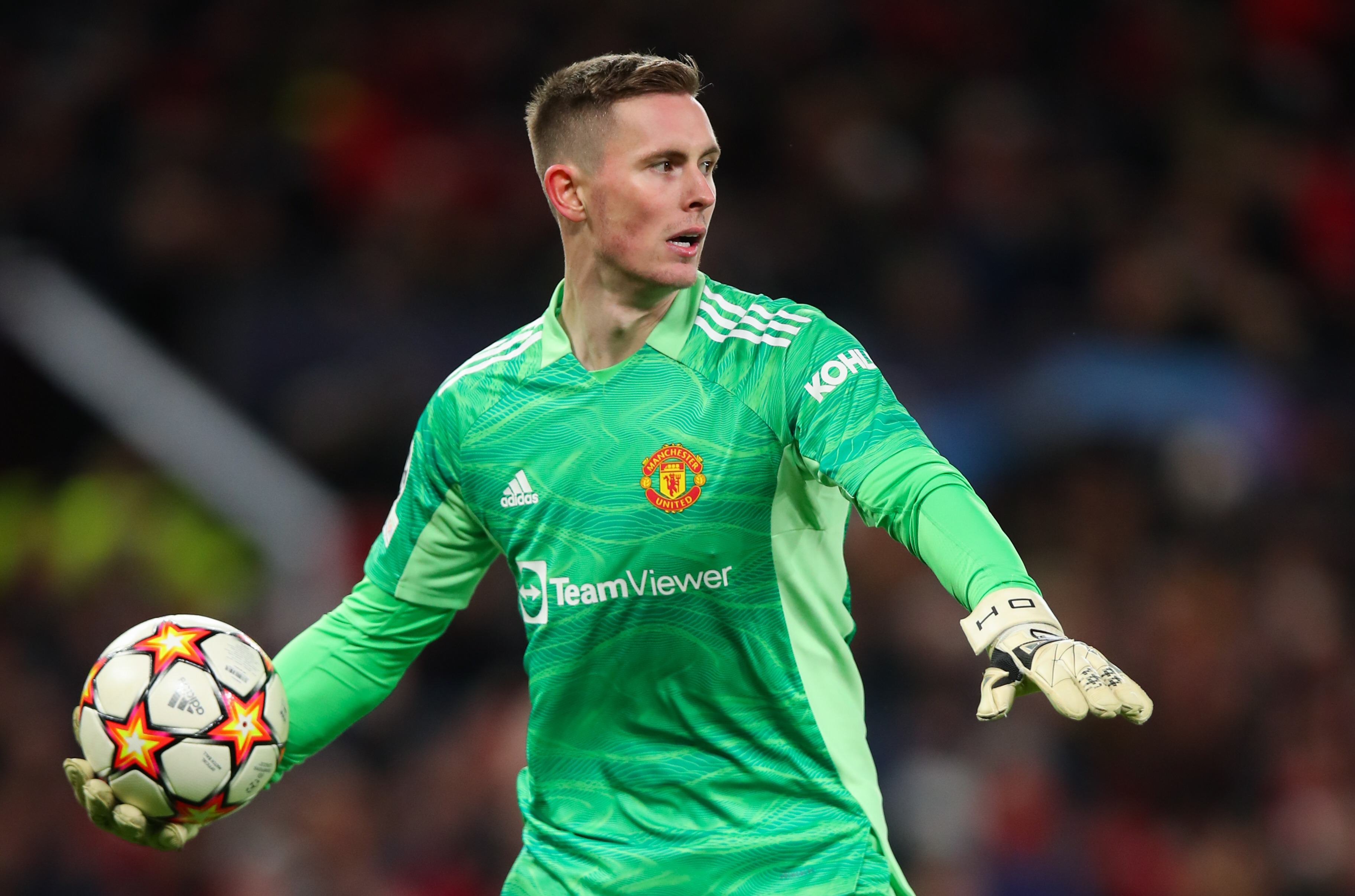 But the Toon reckon they can strike a deal for nearer £10m after their relegation to the Championship.

Boss Eddie Howe is happy with No1 Martin Dubravka but wants to add competition and rates Pope highly.

The 30-year-old has one year left on his Turf Moor contract and is desperate to stay in the Premier League to secure a place in Gareth Southgate's World Cup squad.

Meanwhile Newcastle’s third-choice Freddie Woodman is closing in on a permanent switch to Preston.

The Red Devils outcast is claimed to be closing in on a loan switch to newly-promoted Nottingham Forest.

SunSport revealed last month how the Magpies were keen on landing the former Sheffield United loanee.

But England international Henderson is now set to link up with the Championship play-off winners.

I'm a footballer who won Love Island but my fame stops me playing, says Finn Tapp

Steve Cooper's side are believed to have the option to turn his temporary stay into a permanent switch for £20million.

As well as Pope, Newcastle have also been linked with a move to sign Paris Saint-Germain's Alphonse Areola.

The 29-year-old spent the 2021-22 season on loan with at West Ham where he featured in 18 games in all competitions.

Though he appeared just once in the top-flight after being second-choice to Lukasz Fabianski.