NEWCASTLE duo Sean and Matty Longstaff are reportedly switching agents in an attempt to resolve their futures.

Younger brother Matty has attracted a wide range of interest as his contract is set to expire in the summer. 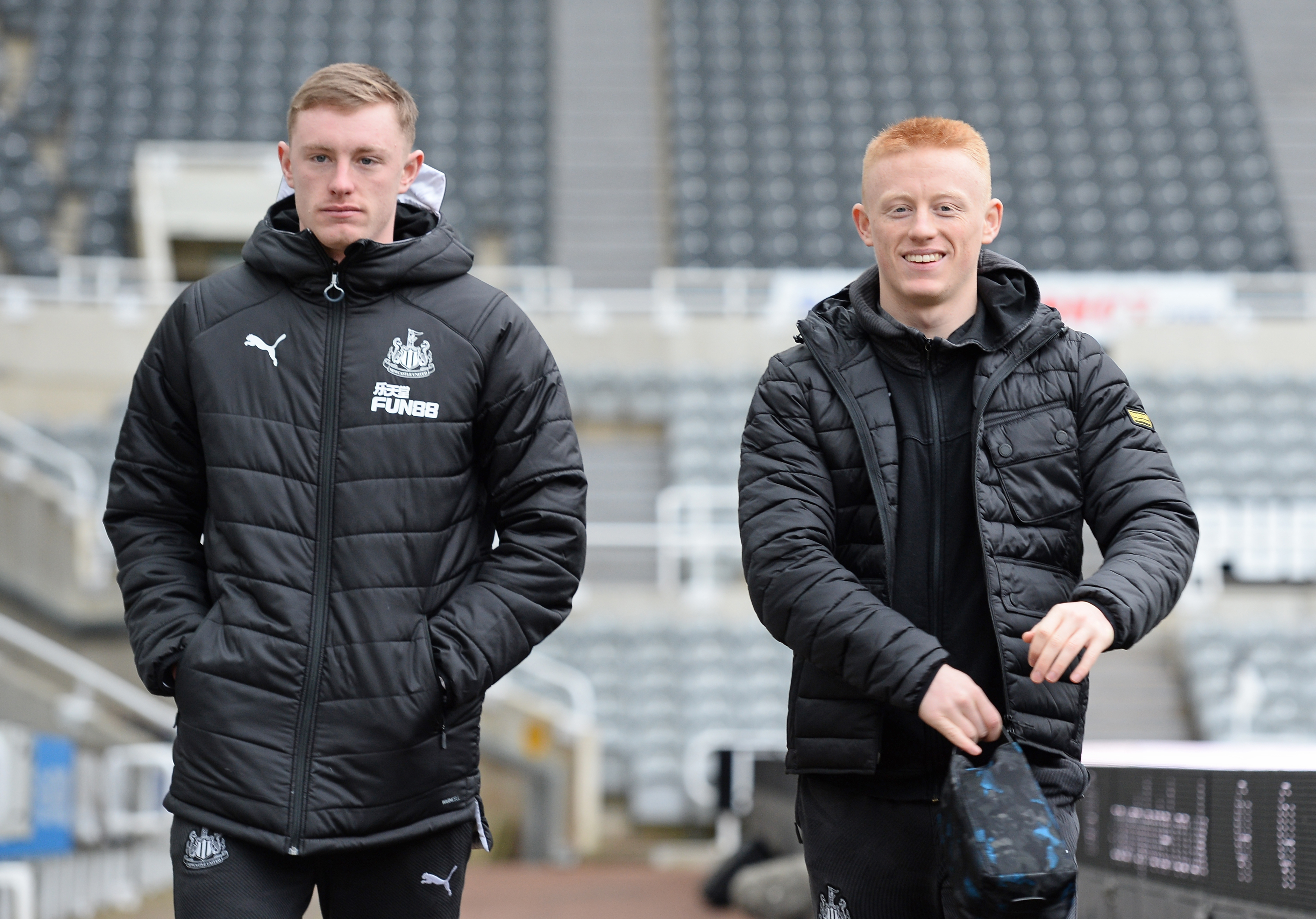 According to Sky Sports, the brothers have decided to change representatives to "sort out their futures".

Matty looks the most likely to leave as he is yet to agree a new deal with Steve Bruce's side.

Arsenal are reportedly hoping to land the 20-year-old midfielder on a free deal when he is available in the summer.

Inter Milan, West Ham, Everton, Dortmund and Ajax are also said to be monitoring his situation.

When asked about Matty's future at St. James' Park, Steve Bruce urged him to renew his current deal.

"I hope we can get that tied up, I really do. But, they've got the power these days, the players.

"We see it often now with young players as well. I hope there's a bit of common sense.

"There's nobody, at 19, played more games than him. He's got an opportunity."

Sean, 22, has also been linked with a move away from Newcastle after failing to impress the season.

He has managed just one assist and has not scored in 21 Premier League appearances.

Manchester United could reignite their interest in him as they were reportedly considering a £50million move in January.

Longstaff admitted the talk of a big money move to Old Trafford took a toll on his performances for Newcastle.