NEWCASTLE UNITED have made a £4.5 million bid for Swedish right back Emil Krafth – but French club Amiens said no.

Steve Bruce’s money men offered Amiens an instant profit on Krafth who only joined them for £2 million in the summer. 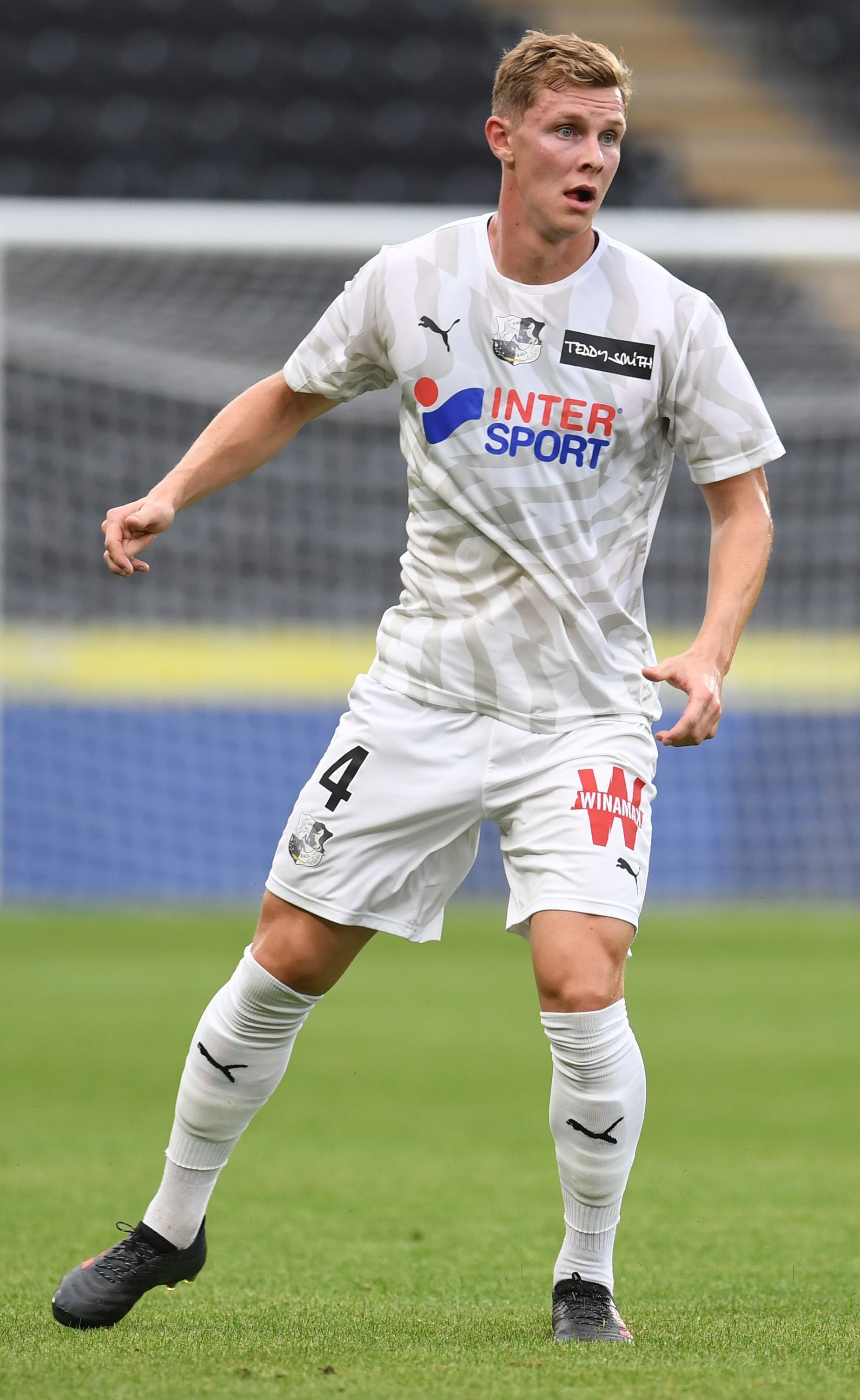 However Amiens rate Krafth even higher although Newcastle think they have gone far enough for a squad player.

Krafth wants to go and knows there is a lucrative deal on Tyneside.

But Amiens are asking for more of a fee as they want to spend themselves.

Meanwhile, Toon have sent a ‘friendly’ agent to France in the hope of getting a price for Nice forward Allan Saint-Maximin.

But he might also prove to be too expensive for the Magpies.

Steve Bruce has already seen a £14m offer rejected by the Ligue 1 side.

The Toon gaffer was expected to come back with a fresh bid of £20m, hoping it would be enough for Nice to sanction the deal.

Newcastle, however, are on the verge of signing former Chelsea youngster Kyle Scott.

Scott, 21, has been out of contract since being let go by Chelsea last month and joins the Toon on a freebie.

The central midfielder is said to have agreed to personal terms and completed his medical ahead of his impending move.

Bruce has also ruled out the departure of Sean Longstaff, who has been targeted by Manchester United.