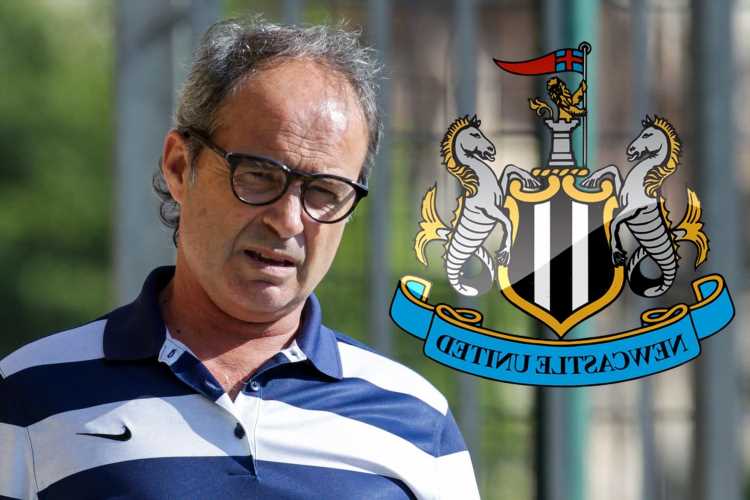 NEWCASTLE UNITED are reportedly set to appoint a new sporting director – and the man ‘who discovered Kylian Mbappe’ is keen to join them.

Toon’s new Saudi owners have finally appointed a new manager in Eddie Howe ahead of Saturday’s clash at home to Brentford. 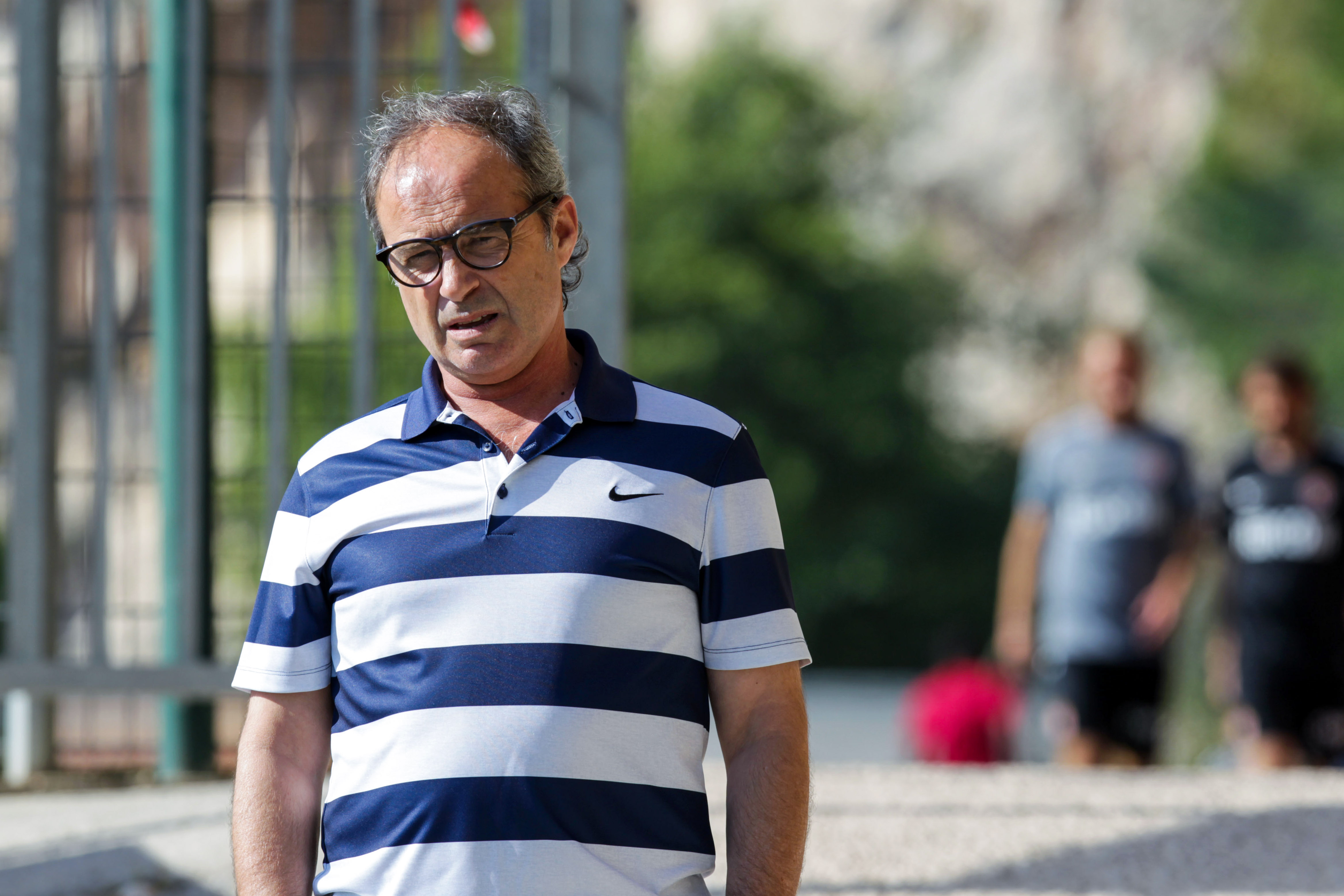 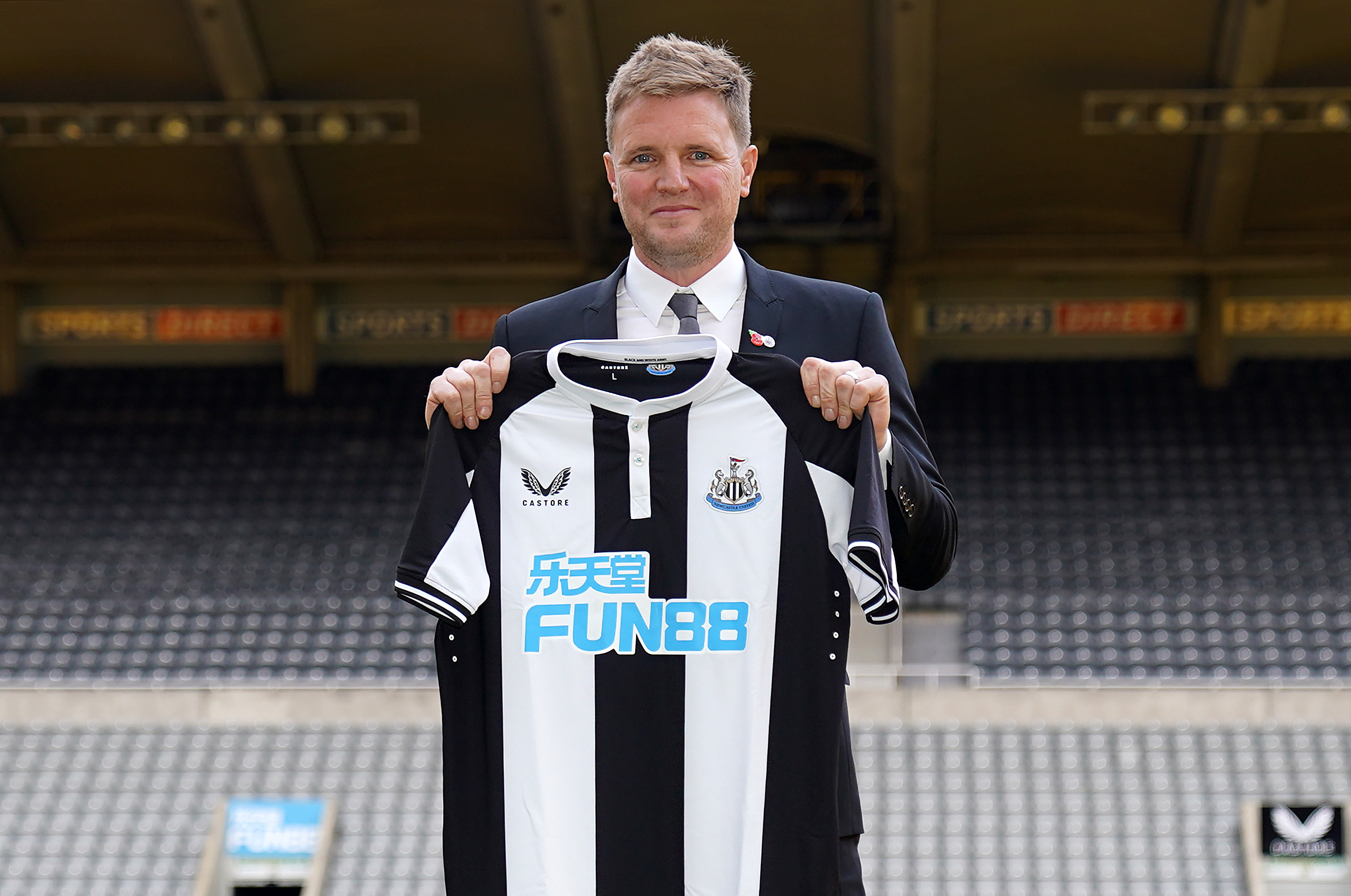 Now they are hoping to bring in someone above the ex-Bournemouth chief to help them take care of transfer business.

Luis Campos is a free agent following his departure from Lille last year.

But the 57-year-old Portuguese was credited with assembling the squad that lifted the Ligue 1 title back in May.

And that was not his only success – he also played a vital role in helping AS Monaco win the league during the 2016-17 season after the likes of Mbappe were promoted to the first-team.

TuttoMercatoWeb claims that Genoa have interviewed the Portuguese for the position of director of football.

But the same report states he is not in favour of that as he wants ‘free rein’ of a club’s sporting plans.

And they say ‘then there is Newcastle’ – who have become his ‘real goal in recent weeks’.

However, he is not the only man linked with the job at St James’ Park.

Former Barcelona chief Ramon Planes is another name mooted after he left the Nou Camp this week.

And Marca are claiming Newcastle could be Planes’ next ‘possible destination’.

Newcastle will be hoping to appoint someone as quickly as possible with the January transfer window fast-approaching.

They have already been linked with a number of names to bolster their squad, including Juventus’ former Arsenal midfielder Aaron Ramsey.

The Magpies are also believed to be plotting an ambitious transfer swoop for three top Serie A players.

Bolstering the defensive ranks appears to be a priority and Stefan de Vrij could be the man Newcastle are looking for.

The defender is, however, a first-team regular for Inter Milan – which could make it difficult to find a deal.

Newcastle would also like to bring Marcelo Brozovic – who has been linked with a move to Manchester United in the past – to the North East of England.

A new goalkeeper appears to be a priority for the Magpies too.

And Lazio star Thomas Strakosha is one of the names Newcastle are considering moving for.