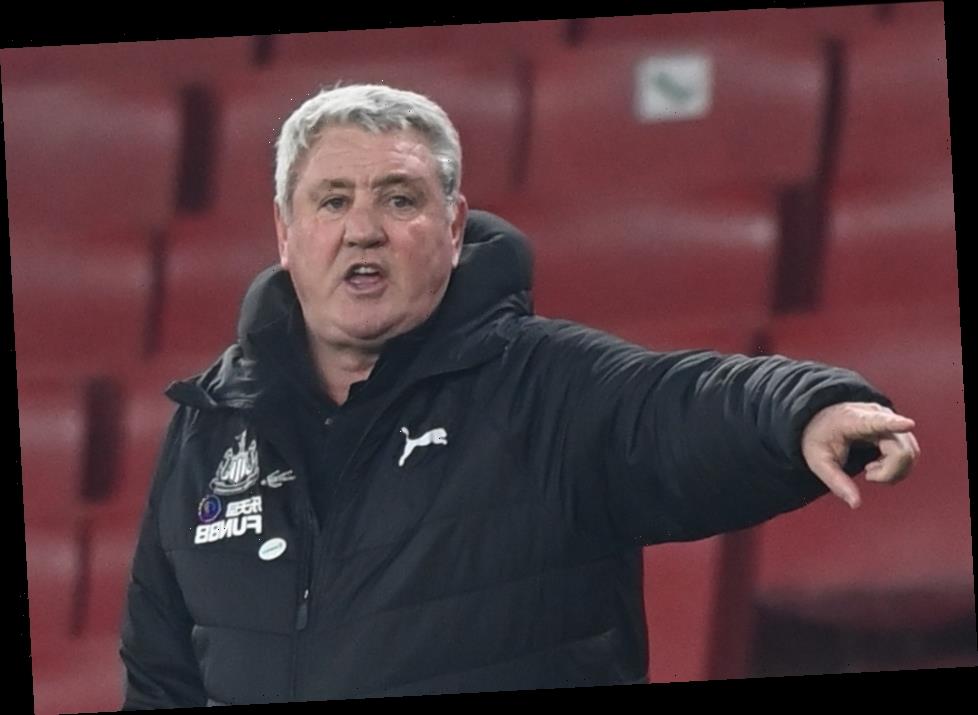 For the first time in 20 years, the entire written media section on Tyneside was barred from speaking to the Toon manager. 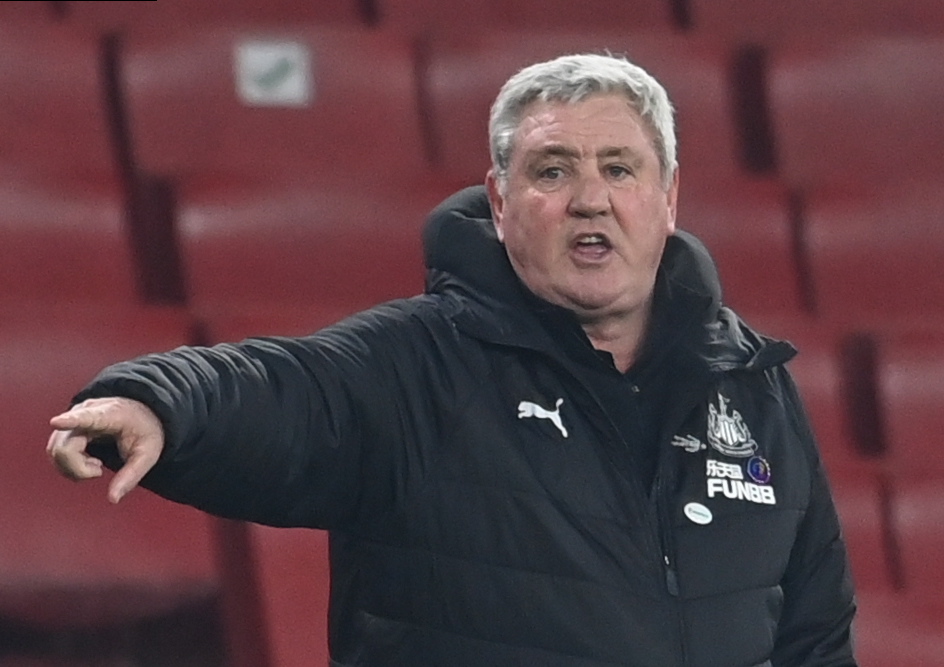 The beleaguered manager said he will never shy away from a challenge as the furious Toon Army demands his dismissal.

But it appears that being scrutinised after a horror run of 10 games without a win is not something he is willing to face up to.

Instead, just four reporters from TV were allowed to speak to Bruce ahead of their clash with Leeds on Tuesday.

Bruce said: “All you can do is prepare as best you can, try and ignore the noise of course, and focus on the match.

“We need to go and get a result. Confidence is a little bit low but the only way you can do it is to go back on the training ground and prepare as best you can.

“I’ve been in this situation before and you draw on your experience. There is no doubt it is difficult, but I am still convinced [he is the right man for the job].

“In the Premier League, you come under the pump very quickly. You’ve got to draw on your experience and handle it with a bit of respect and dignity.

“I believe that I have got the ability to get stuck into it and I will never shy away from a challenge, that’s for sure.”

Bruce confirmed talks with Bournemouth coach Graeme Jones as he looks to bring someone in to shake up his backroom team.

Born in Gateshead, the club hope to confirm the arrival of the former Luton manager and Belgium No 2 in the next 24 hours.

Magpies fan favourite Rafa Benitez leads the way in the race to replace Bruce if he does go.

The Spaniard is odds on favourite to take over despite his poor relationship with Mike Ashley.

The shift in odds has been sparked by Benitez's decision to leave his role as boss of Dalian Professional after 18 months in charge.