NEW ZEALAND are looking to tighten their grip on Rugby World Cup Pool B as they take on Canada in a match they will be overwhelming favourites to win.

The All Blacks come into this one off an impressive 23-13 opening win over South Africa, while the Canadians were thumped 48-7 by Italy. 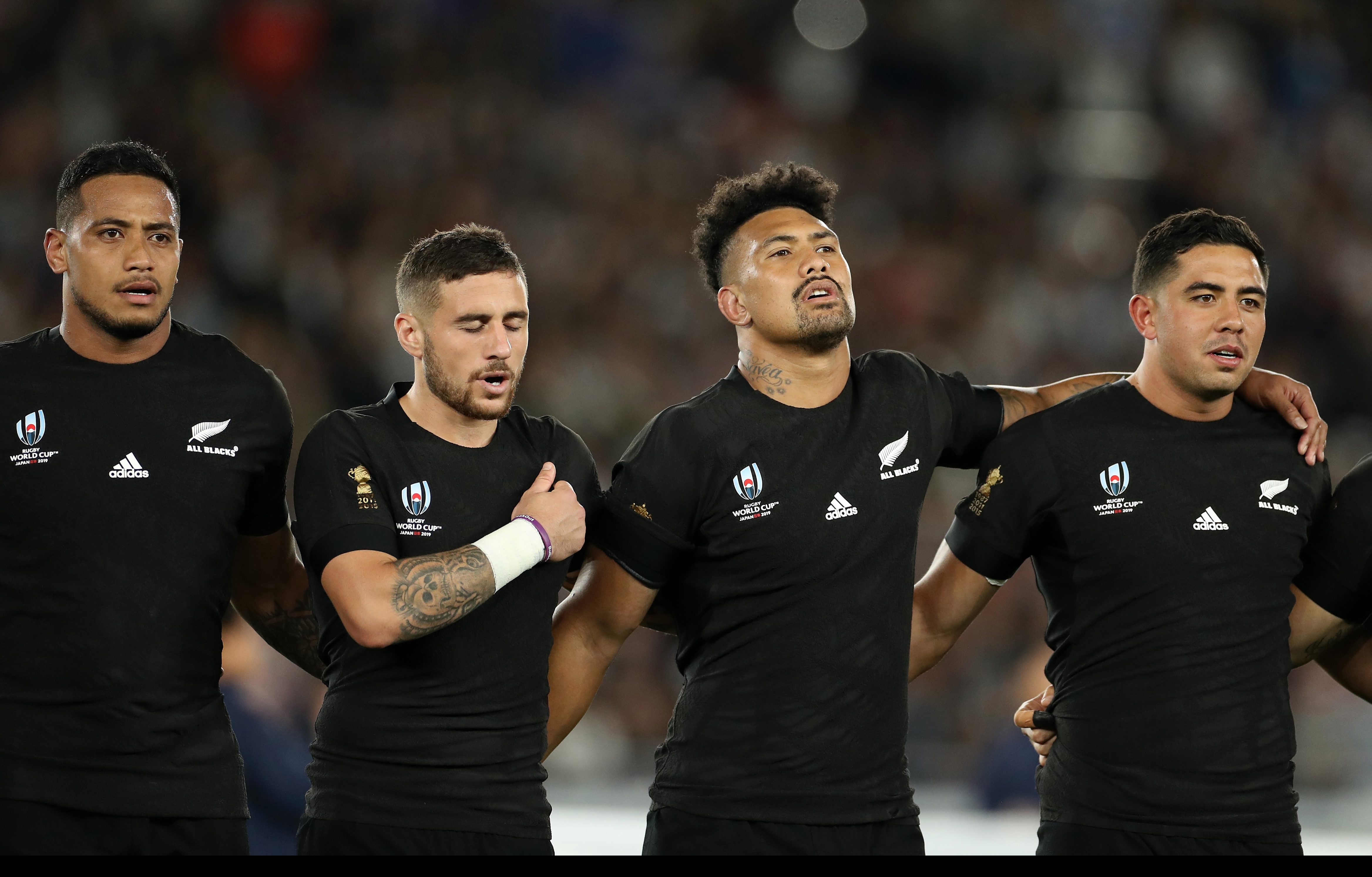 When is New Zealand vs Canada?

What TV channel is New Zealand vs Canada on and can I live stream it?

The Rugby World Cup is on ITV in the UK.

New Zealand vs Canada is live on ITV4, with coverage commencing after the conclusion of France vs USA.

To live stream the match, head to the ITV Hub or create an account with TV Player.

TSN have the Rugby World Cup rights in Canada, while Spark is the broadcaster in New Zealand.

Can I watch New Zealand vs Canada for free?

ITV, the ITV Hub and TV Player are all free for UK viewers.

But whichever option you choose, you must have a valid TV licence.

Beauden, Scott and Geordie Barrett all start for New Zealand against Canada.

This makes them the first trio of brothers to start a Rugby World Cup match since Billy Vunipola's dad Fe'ao played with his uncles Elisi and Manu for Tonga against Scotland in 1995.