The St Etienne defender, 29, was kneed in the head by his own keeper Stephane Ruffier, who was attempting to punch the ball clear against Bordeaux. 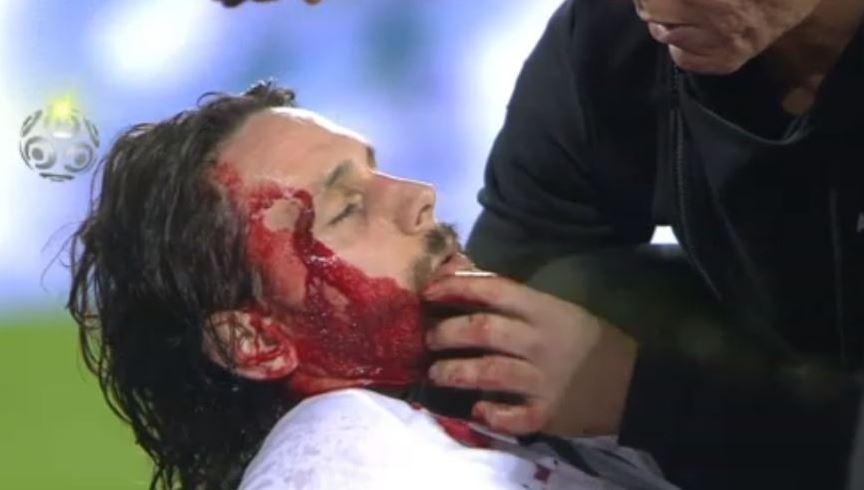 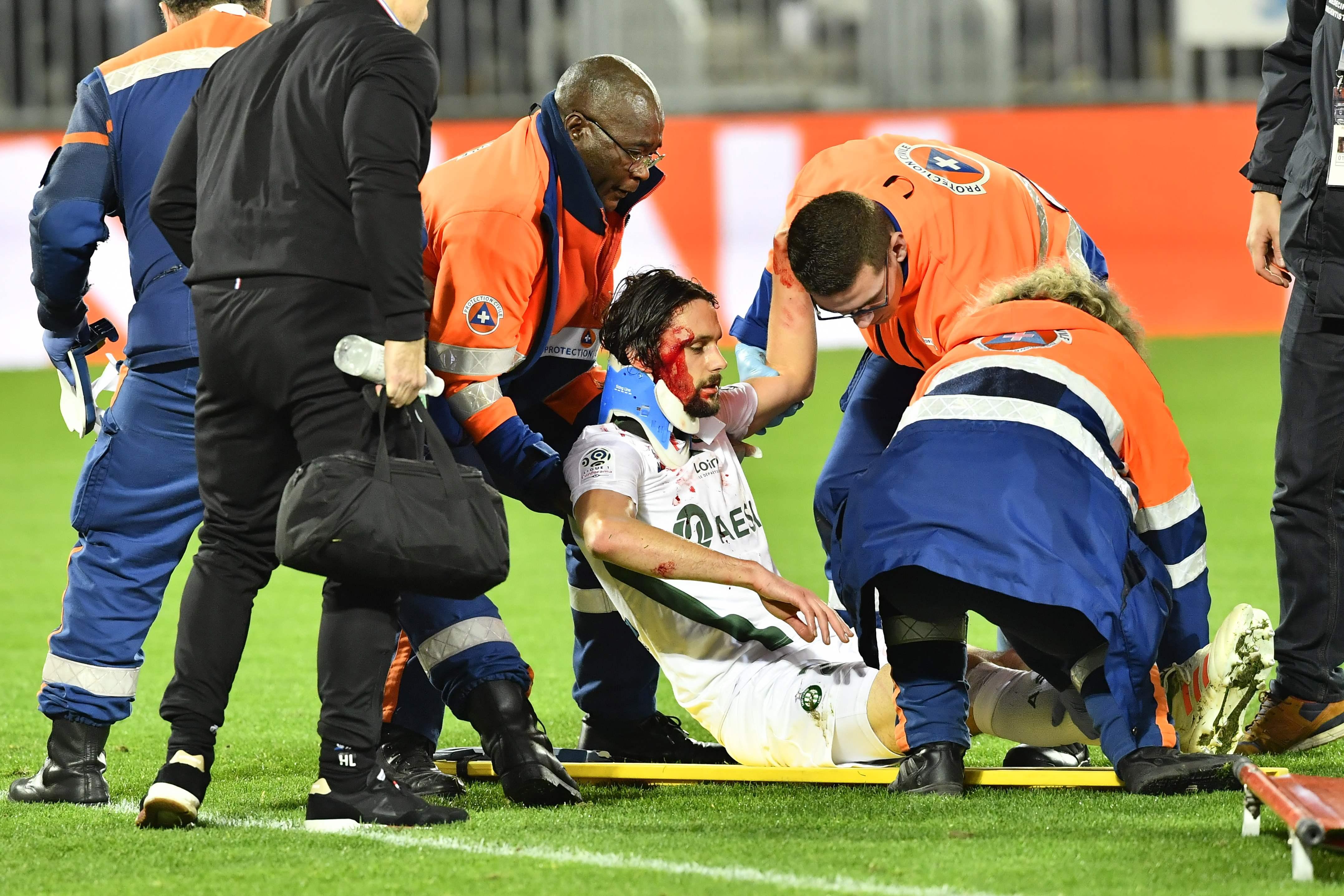 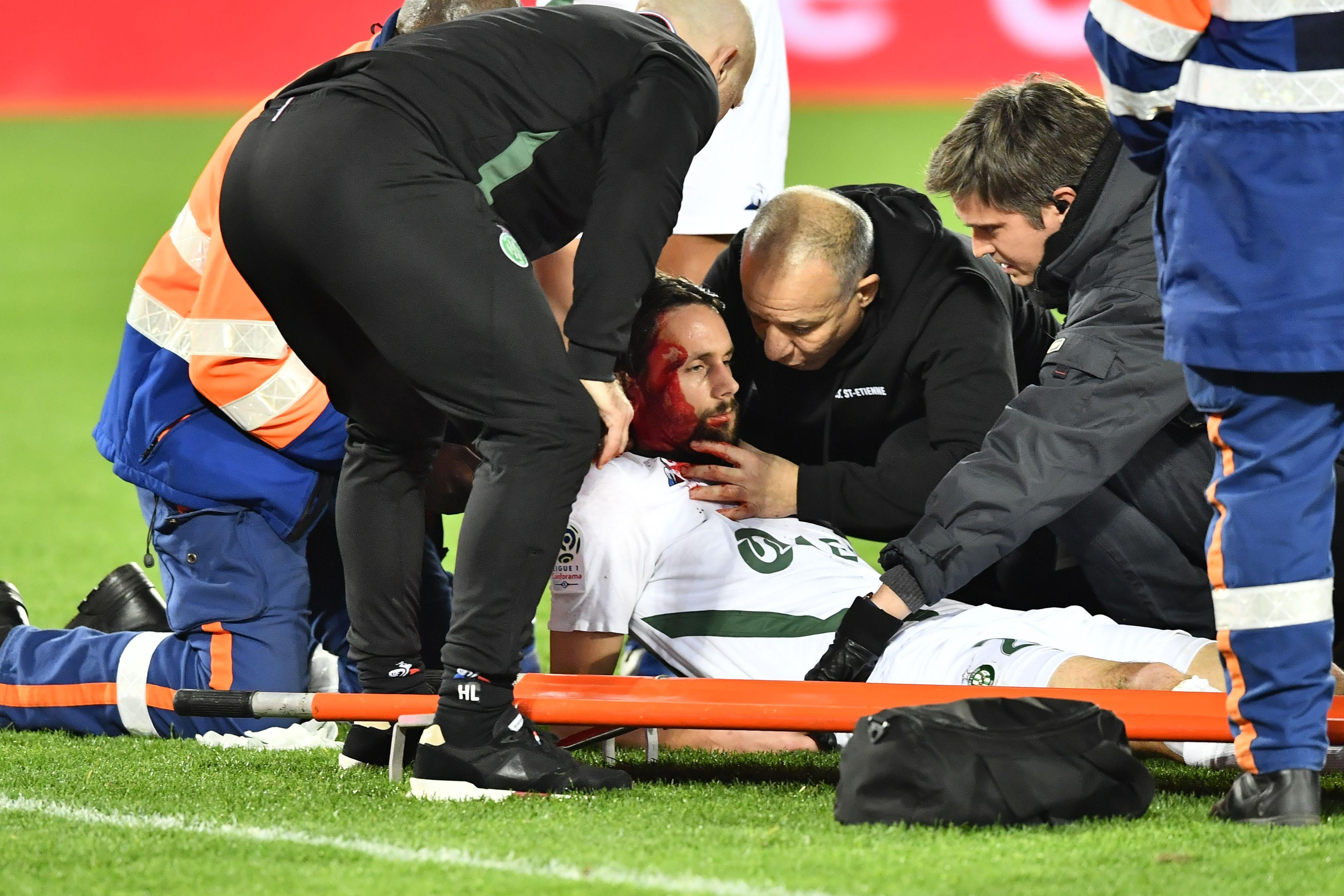 The home side then scored as Jimmy Briand was at close range to roll the ball into an empty net.

But former Borussia Dortmund ace Subotic was seen to for several minutes by medical staff, before being taken away on a stretcher.

The club and his fellow players were clearly concerned for the Serbia international, as they tweeted their support for him, but were disappointed at losing 3-2. 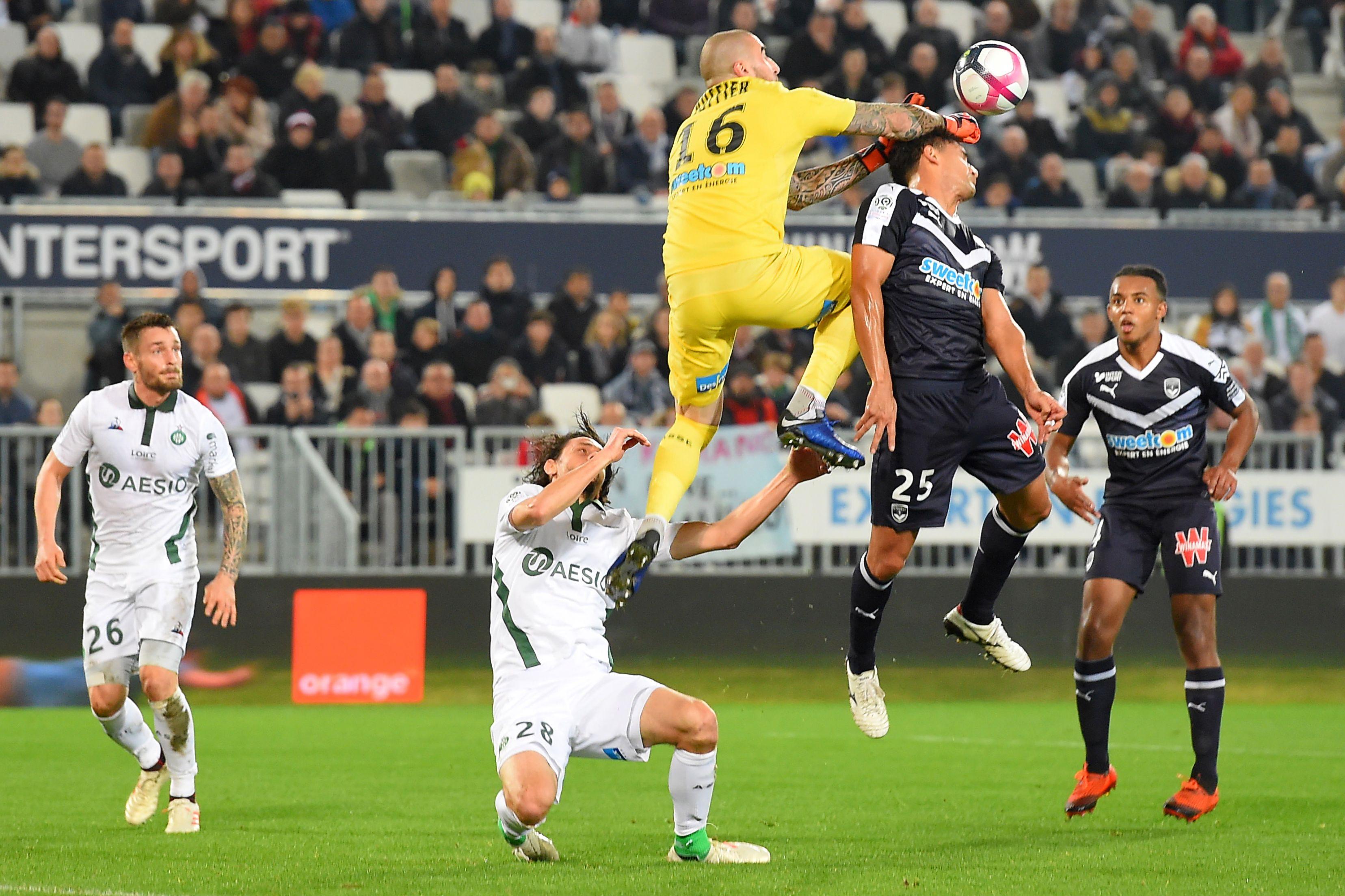 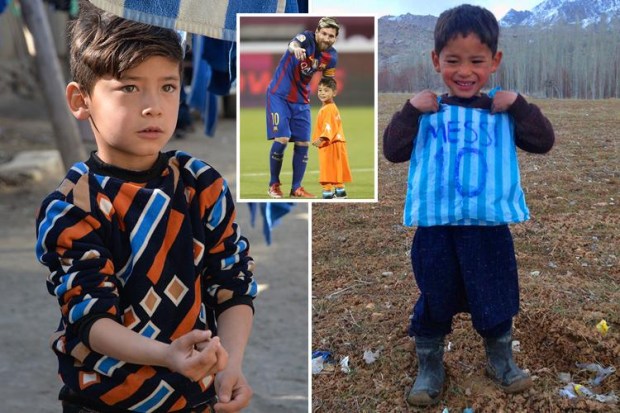 THE Afghan boy famous for wearing a Lionel Messi "jersey" made out of a plastic bag has been forced to flee his home after a vicious Taliban offensive.

The youngster shot to fame a little over two years ago after being pictured wearing a blue and white carrier bag, with "Messi" scrawled across it.

But now, Murtaza and his family have had to escape Jaghori – previously the most peaceful region in the war-torn country – after the latest attack.

Worse yet, the youngster has been forced to leave his shirts signed by Lionel Messi behind – as they swiftly fled to Kabul under the cover of darkness.

READ MORE ABOUT THE AFGHAN BOY WHO LOVES LIONEL MESSI

"The doctor recommended a few days of observation."

Assistant coach Printant Ghislain tweeted: "The most important thing is that you recover yourself @NSubotic4 and that you quickly join us as well as @MatDebuchy. Courage."

Former Arsenal defender Mathieu Debuchy was also taken off with an ankle strain.

Subotic's absence was clearly felt by his team-mates as Bordeaux went on to win 3-2, with Brazil defender Pablo grabbing a 90th-minute winner at the Matmut Atlantique.